Bell, Telus to use Nokia and Ericsson, not Huawei, in building their next-generation 5G networks 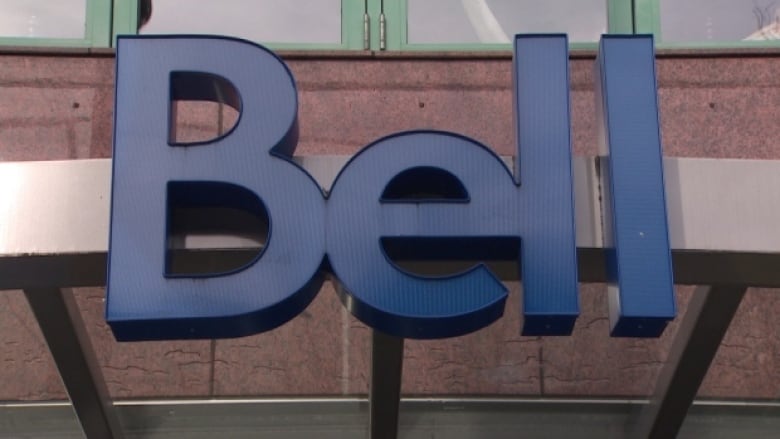 BCE Inc. and Telus Corp. will both use equipment from Scandinavian component makers Nokia and Ericsson to build out their next-generation 5G networks in Canada.

BCE, the parent company of Bell, said Tuesday morning it will partner with Swedish telecommunications equipment maker Ericsson to build out its next generation wireless network, known as 5G.

That makes Ericsson just the second company that Bell will allow on its network, along with Finnish supplier Nokia, which Bell announced it would work with in February in its quarterly earnings release.

Notably absent from that list of two suppliers is Huawei, the Chinese technology company that has become a lightning rod because of its close relationship with the Chinese government.

Huawei has become something of a household name in Canada in recent years after its vice-president Meng Wangzhou was arrested at Vancouver’s airport two years ago at the request of U.S. authorities.

Many countries around the world say Huawei’s close relationship with the Chinese government could expose cellular networks to spying.

The United States and Australia have forbidden telecom firms in those countries from using Huawei components in their 5G networks.

Canadian authorities are currently mulling whether to allow Huawei to participate in Canadian networks. Canada’s Public Safety Minister Bill Blair said in a statement to CBC News that the government is “taking all security factors into account, including those from our allies and our security agencies. We will ensure that our networks are kept secure and will take the appropriate decisions in due course.”

Tuesday’s news show the industry isn’t waiting around for that decision either way.

A few hours after Bell’s move, Telus announced that it, too, would use Nokia and Ericsson for its 5G network. That’s a departure from what the company said as recently as February, when Telus announced it was moving ahead with plans to roll out 5G using Huawei equipment.

Huawei gear is in use on the lower-generation equipment at both telecom companies, but appears to be in the process of getting shut out of their 5G plans.

Patrick Horan, a portfolio manager with Agilith Capital, said Bell’s decision came as something of a surprise, given Bell’s support for Huawei in the past and its current use of Huawei technology.

“They were probably the most outspoken of the carriers in Canada” in expressing their support for Huawei, he said.

Horan says Huawei’s prickly status with governments outside China was a factor in Bell’s decision.

“[Bell] probably looked at their ability to garner any U.S. government telecom contracts with Huawei equipment in their [network]. My guess is that would be a negative for them,” he said.

“My guess is they decided to take that off the table.”

Rogers has had a long-standing partnership with Ericsson on its existing wireless networks, and announced in 2018 that it would use Ericsson equipment for its 5G network, which it started to roll out in Toronto, Vancouver, Ottawa and Montreal earlier this year.