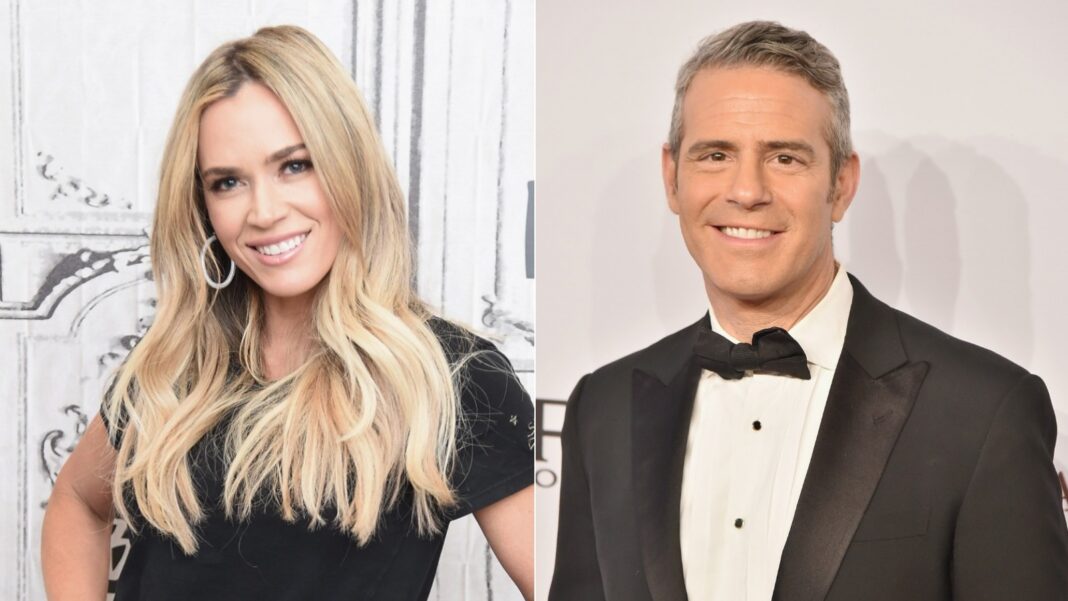 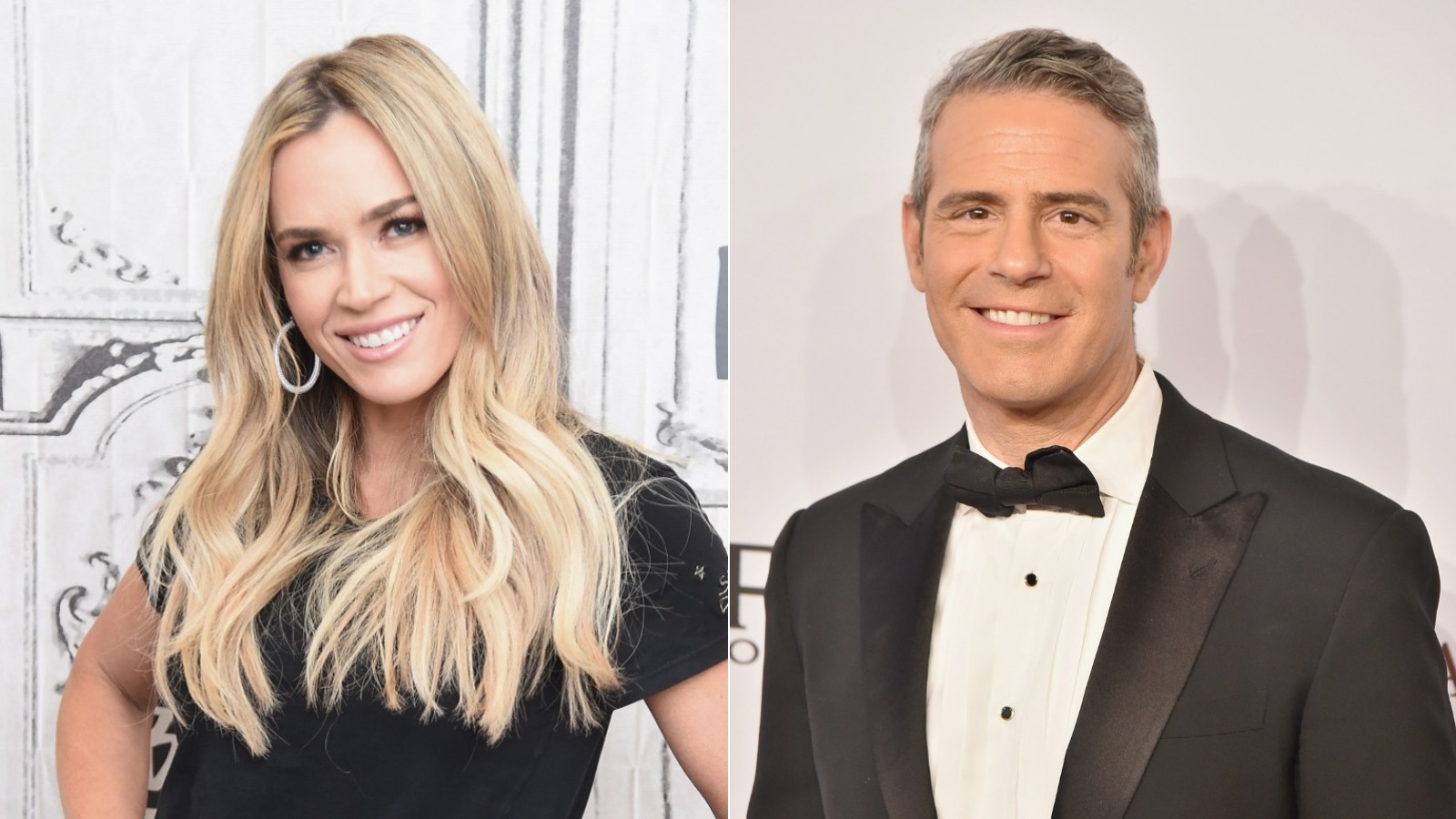 Here’s what Andy Cohen had to say about Teddi Mellencamp’s RHOBH’s dismissal, Before we dive into Andy Cohen’s remarks, let’s revisit the video Teddi Mellencamp on Instagram confirming her departure from The Real Housewives of Beverly Hills.“Hey guys, just here, hangin’ with baby Dove,” she said while sitting with her daughter. “I don’t want to bore you, but I figured I could give you a little update on what’s going on. recently found out that my contract as a Housewife is not being renewed.”

Teddi continued, “Of course, I could give you the standard response of, ‘Oh we both came to the decision that it would be best.’ Nah, I’m not going to do that — that’s not who I am. Of course when I got the news I was sad. It feels like a breakup, almost, because you develop such strong relationships with the cast, with the crew. And you get to do incredible things that you probably never get to experience without the show.” Concluding her message, Teddi shared, “That being said, I’m really looking forward to the future and being able to focus on my family, my friends, All In. I really feel like I have some exciting things ahead. And you know what? I’m pretty busy with this lil’ nuggs.

As it turns out, Cohen applauded Teddi’s handling of the situation — keep reading to find out what he had to say.