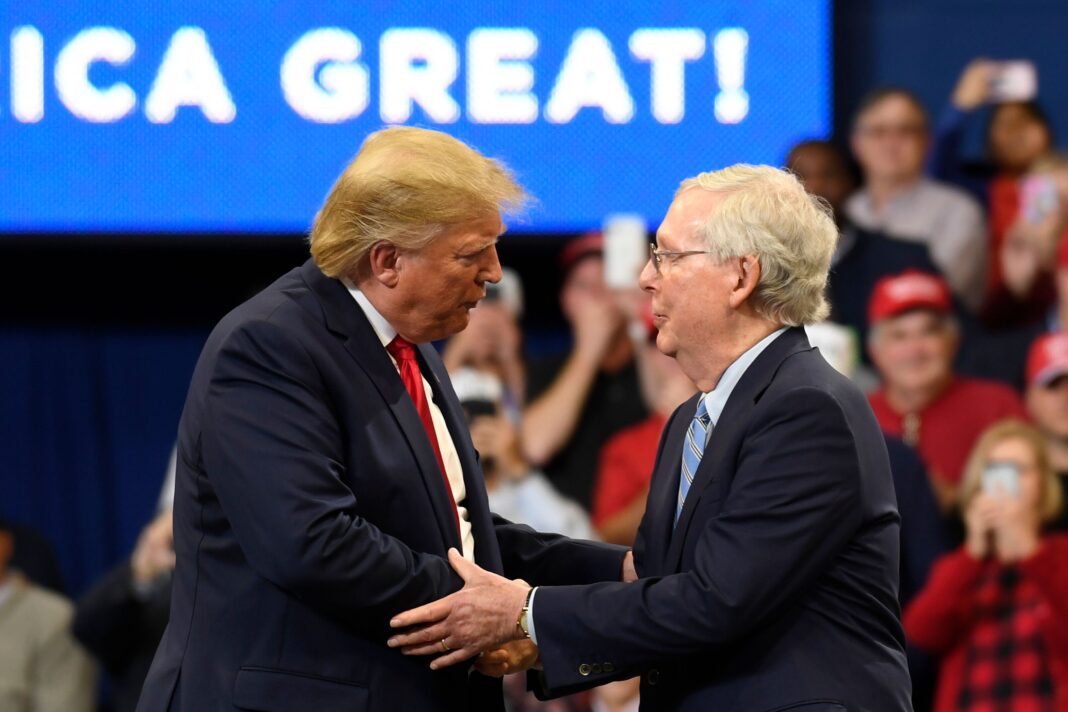 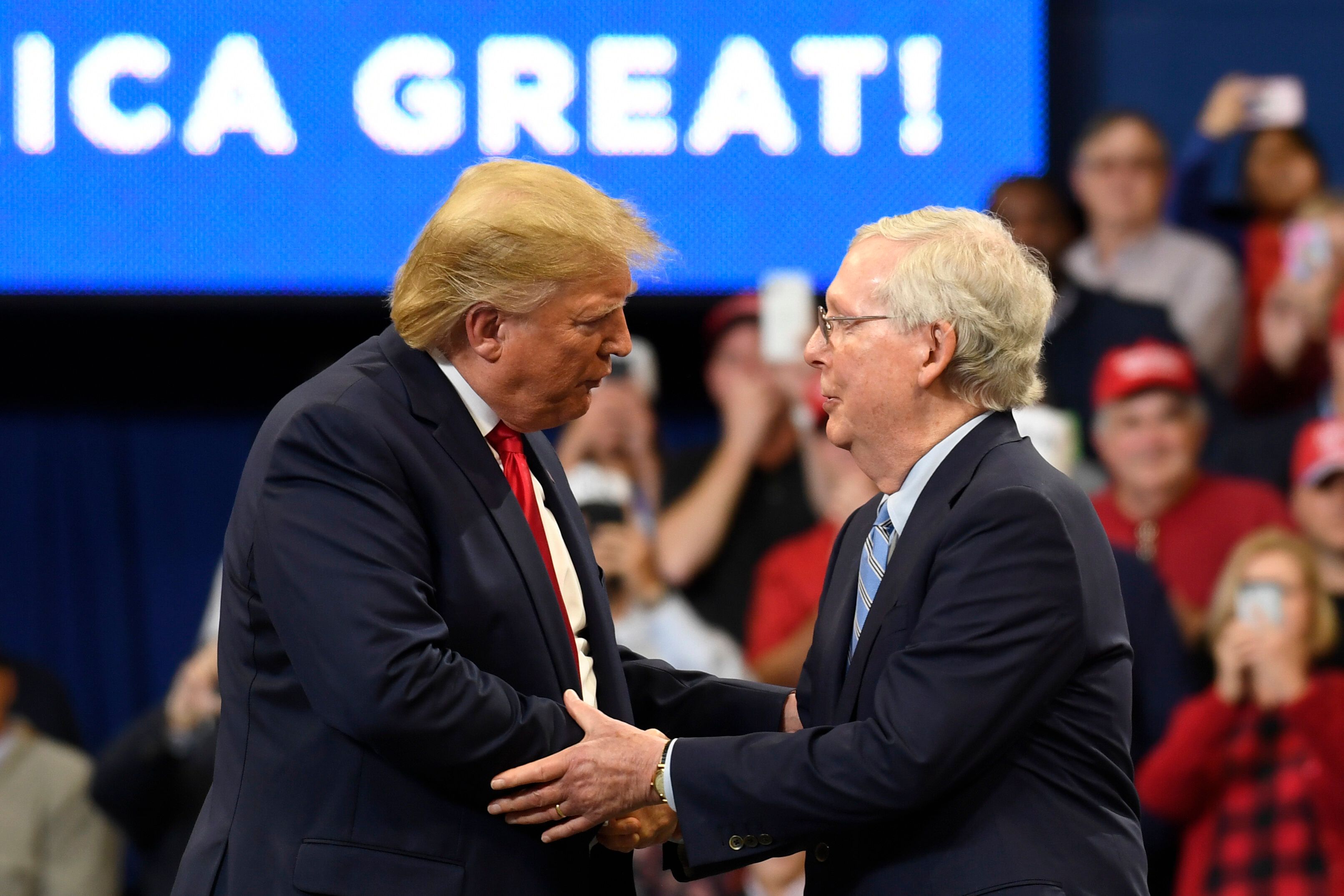 President Donald Trump described open federal judgeships as “golden nuggets” and said in interviews with journalist Bob Woodward that he expects to have appointed more than half of U.S. judges by the time he leaves office.

CNN obtained transcripts of several new interviews Woodward conducted with the president for his new book “Rage” over the last year, including excerpts that were not previously published. Trump regularly boasted of his ability to reshape America’s judiciary, including the appointment of more than 200 federal judges with lifetime terms, and two Supreme Court justices.

“You know what Mitch’s biggest thing in the whole world is: Judges,” Trump told Woodward during a January call. “If I have 10 ambassadors, and a judge can take long to get approved … he will absolutely ask me, ‘Please, let’s get the judge approved instead of 10 ambassadors.’”

Journalist Bob Woodward reveals new tapes in which President Trump touts his record on seating federal judges, saying he expects to have appointed “more than 50% of the federal judges in the country” by the time he leaves office. https://t.co/dMy9Fn355S pic.twitter.com/3cXWch0lJd

The assertions will only add fuel to the rising brinksmanship following the death of Justice Ruth Bader Ginsburg on Friday. Ginsburg, 87, was the second woman to serve on the nation’s high court and was a crusader of women’s rights and a Democratic icon.

“My most fervent wish is that I will not be replaced until a new president is installed,” she told her granddaughter in the days before her death.

Trump, however, has said he will move to replace Ginsburg “without delay” and Senate Majority Leader Mitch McConnell has vowed a nominee would get a vote as soon as possible. McConnell blocked former President Barack Obama’s judicial picks and failed to give Obama’s Supreme Court nominee, Merrick Garland, a Senate hearing.

The White House has released a list of 20 possible choices to fill Ginsburg’s seat, although Trump said he expects his pick to be a woman.

The president touted his ability to fill the federal judiciary in his interviews with Woodward, likening his efforts to transform the bench as unprecedented in modern times.

“You know what I did? You have the judges a lot of them are older and they go on senior leave, and we convinced many of them to go on senior leave, and more importantly, Obama gave us 142 judges when I came here,” Trump said in a May interview, without noting that McConnell and fellow Senate Republicans blocked Obama’s efforts to fill those seats. He described the vacancies as “golden nuggets.”

“When I get out, I’ll probably have more than 50% of the federal judges in the country appointed under Trump,” he added in another interview.