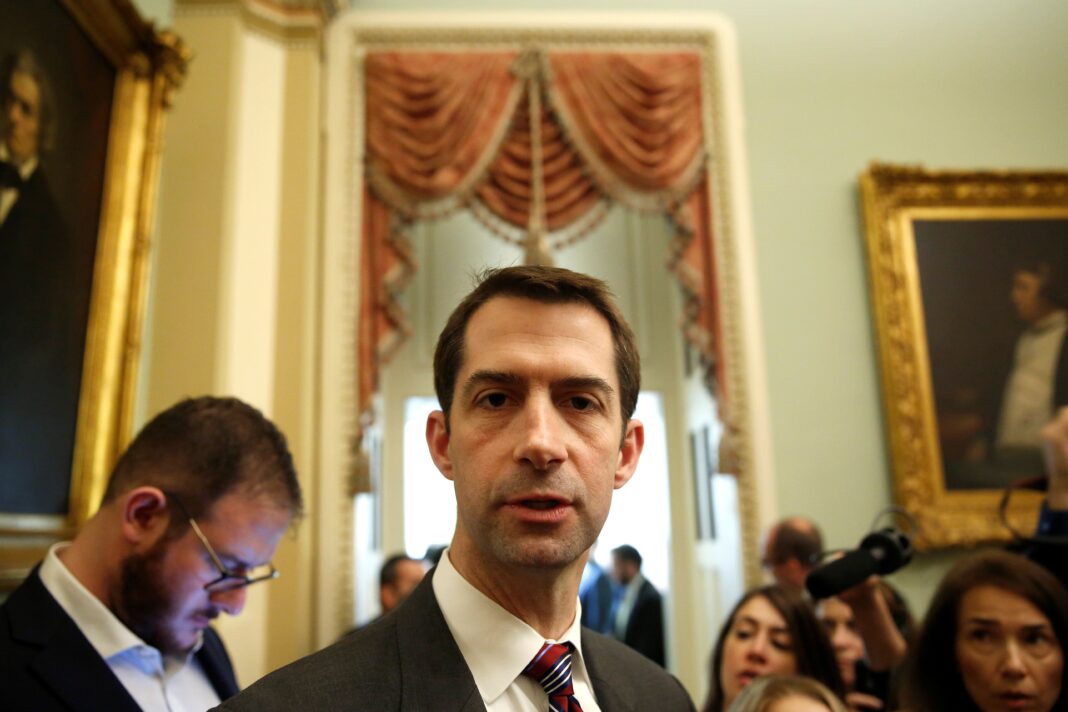 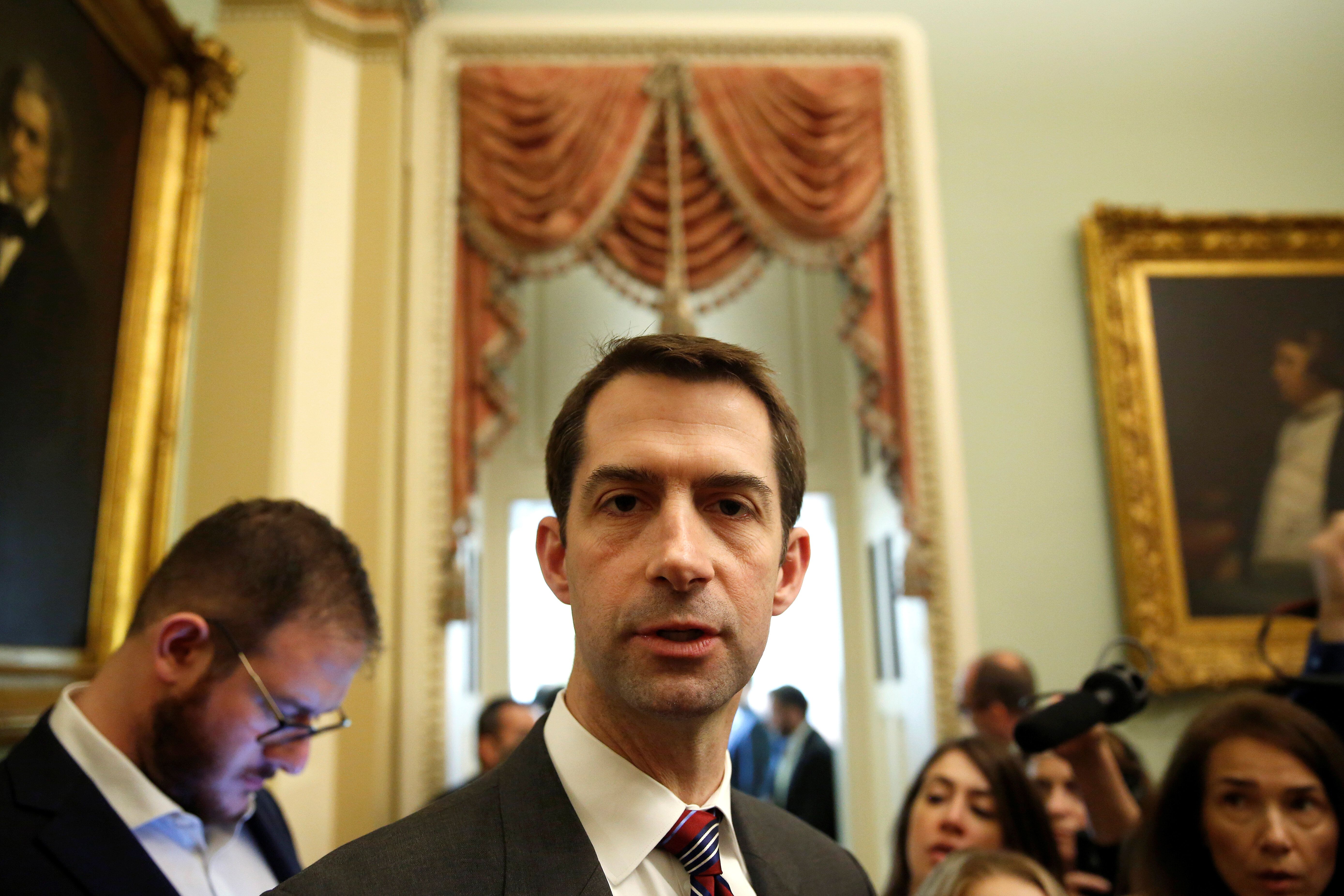 Wallace played a clip of Cotton after then-President Barack Obama nominated Merrick Garland to replace the late Justice Antonin Scalia 11 months before the president left office. Cotton, along with other GOP senators, passionately argued that the Senate should wait to confirm Garland until after the presidential election.

“In a few short months we will have a new president and news senators … Why would we squelch the voice of the people?” an incredulous Cotton asked then on the floor of the Senate. “Why would we deny the voters a chance to weigh in on the makeup of the Supreme Court?”

Cotton, who was on a shortlist of possible Supreme Court nominees that President Donald Trump released earlier this month, claimed the GOP-led Senate has a “mandate” to fill the vacancy because more Republican senators were chosen in the 2018 midterms (when just over a third of the Senate was up for reelection).

“You can parse 2016, the 2018 election any way you want,” Wallace responded. “But you stated a pretty firm principle” in 2016 that “it’s wrong to deny voters a chance to weigh in” close to an election.

Asked if he would reverse himself yet again if the same situation arises in a Democratic administration in the future, Cotton dodged: “Chris, as I said, we are going to move forward without delay.”