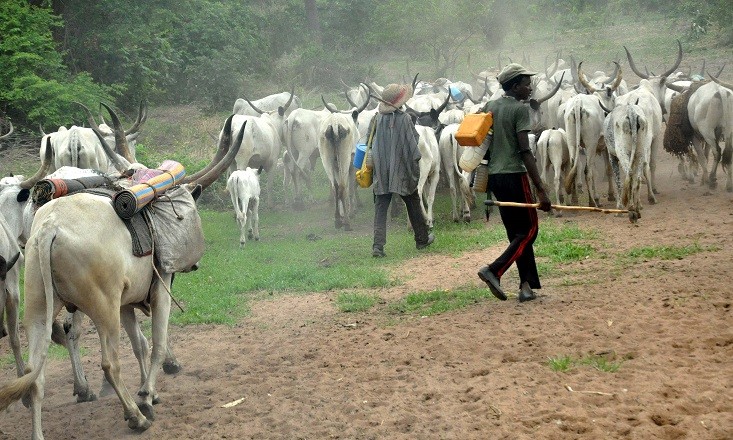 For the first time, Bayelsa State has hit over N1bn in internally generated revenue in a month, the deputy governor of the state, Rear Admiral John Jonah (retd.), has said.

Jonah stated this on Wednesday at the monthly transparency briefing on the income and expenditure report of the state as of April 30, 2017.

Jonah, who noted that the state made a significant improvement in the IGR in recent times, attributed the development to deliberate efforts to beef up the revenue base of the state.

He explained that, though the state experiences seasonal fluctuations in its IGR,  the government hoped to sustain its current drive, particularly in the area of wooing investors to increase the revenue.

Presenting the income and expenditure profile, he said the state government was left with N7.3bn as total funds available as at the end of April 2017.

The deputy governor cleared the air on the amount Bayelsa State has so far received from the Federal Government as its share of the London/Paris Club Loan refunds.

Jonah said the state received the initial release of N14.5bn in November 2016 and later received N6.6bn, the balance of the first tranche, some months after the first one.

The deputy governor said, ”When the first 25 per cent was paid, Bayelsa State could have got N21.1bn. But when the money came, they could not release the 25 per cent; they released to us N14.5bn and it was announced.

”But then, I want you to know that the entire money was not for the state government. N1.3bn was for the local government areas and the balance of N13.2bn was what the state used in offsetting some parts of salaries and for payment of contractors.

”Later, and that was why it was not reported in March. At the end of March, as far as documentation was concerned, we were supposed to receive the balance of the first tranche of N6.6bn but it was not realised in our account. It later came and that is why we are accounting for it in April. Out of that money  (N6.6bn), the LGAs got N612m. So, the entire money LGAs got was N1.912bn.”