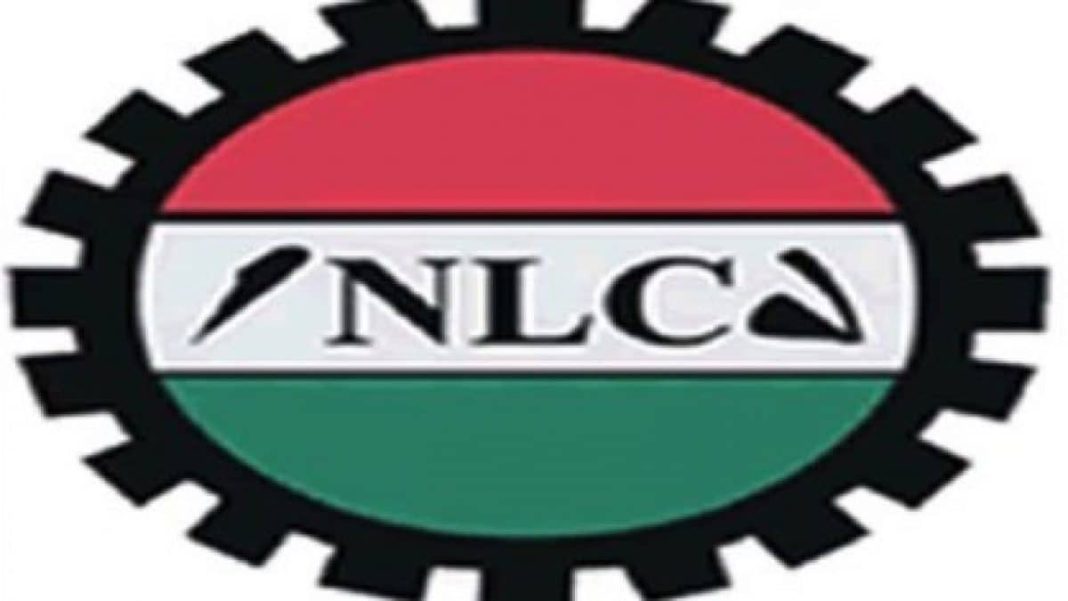 The Nigeria Labour Congress (NLC) on Tuesday, called on the Federal Government to put an end to the industrial action embarked upon by members of the Academic Staff Union of Universities, ASUU, and other university-based unions.

Also reaD: What All Of Jason Momoa’s Exes Have Said About Him

The conference which opened on Tuesday has the theme: “Social justice, decent work”.

According to Wabba, the NLC has written to the Federal Government on how to end the university workers’ strike.

“We call on the government to bring this strike to an end without further delay,” he said.

The News Agency of Nigeria (NAN) reports that while the Federal Government continues to work on the demands of the unions, academic activities across all public universities have been suspended.

Wabba said that the NLC had written to President Muhammadu Buhari on how to use a high-powered delegation to end the strike.

He said that one of the main issues in contention was the deployment of the University Transparency and Accountability Solution, a salary payment platform developed by ASUU.

According to him, “I think the process has been concluded, what we are waiting for is for that process to be reconvened again and for that issue to be resolved. We opened that channel of intervention among others.

“I am also aware that the Interfaith Religious Council also met with Mr President and the thinking was in the same direction.

“We will be very committed in reviewing that process and making sure that our children are made to go back to school.”