Everything to Know About ‘Guardians of the Galaxy 3’ So Far 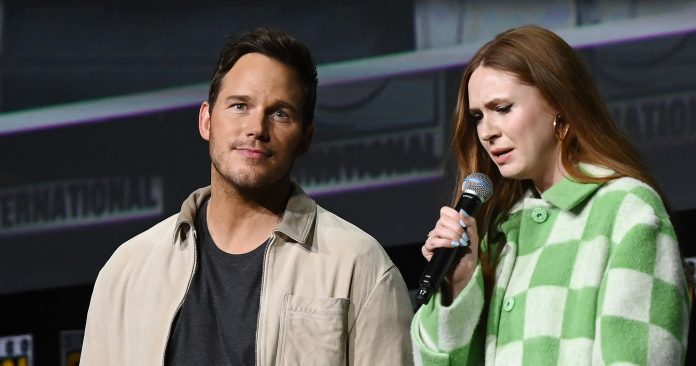 One last time. Guardians of the Galaxy Vol. 3 is set to conclude Marvel Studios’ trilogy about the ragtag team of intergalactic heroes, and fans have high expectations for the flick.

Though Guardians of the Galaxy came out in 2014 and Vol. 2 was released in 2017, it hasn’t actually been quite that long since Marvel fans saw Peter Quill/Star-Lord (Chris Pratt) and his team. They appeared in 2018’s Avengers: Infinity War and 2019’s Avengers: Endgame, where they helped defeat Thanos, and they made a cameo in Thor: Love and Thunder, which came out in July 2022.

After turning to dust for five years, the Guardians will return to the sky without Gamora (Zoe Saldana). Thanos killed his daughter in Infinity War, but the 2014 version of the character — who hadn’t fallen in love with Peter or decided to become a good guy yet — was left in the present day. She ran away before the Guardians could convince her to come with them, so she has some unfinished business with the team.

There are still Guardians of the Galaxy Vol. 2 cliffhangers left to deal with as well. The end of the 2017 flick ominously teased the villain in a post-credits scene when Ayesha (Elizabeth Debicki), after losing a battle to Star-Lord’s team, says she has a plan for revenge. She reveals a birthing pod and says she has created the most powerful and beautiful being ever: Adam.

Black Mirror actor Will Poulter has been cast as the mysterious being. The England native told Variety in November 2021 that he was “very honored to have been welcomed into the Marvel family. Everyone I’ve interacted with there is great and you know, [I’m] very excited to be part of a franchise like Guardians, which I regard to be like, one of the most creative and unique.”

Director James Gunn revealed in May 2022 that filming was officially finished.

“And that’s a picture wrap on the Guardians of the Galaxy trilogy,” he shared via Twitter at the time. “I love this amazing cast & crew & their beautiful talent & kind souls. I’m a lucky human to have them on the journey with me for nearly a decade.”

“And yes Zoe was with us but the only picture I have with her has an unannounced actor with us!” he captioned a polaroid of the Crossroads star and his fiancée, actress Jennifer Holland.

Scroll down to find out the release date, cast and everything we know so far about Guardians of the Galaxy Vol. 3: 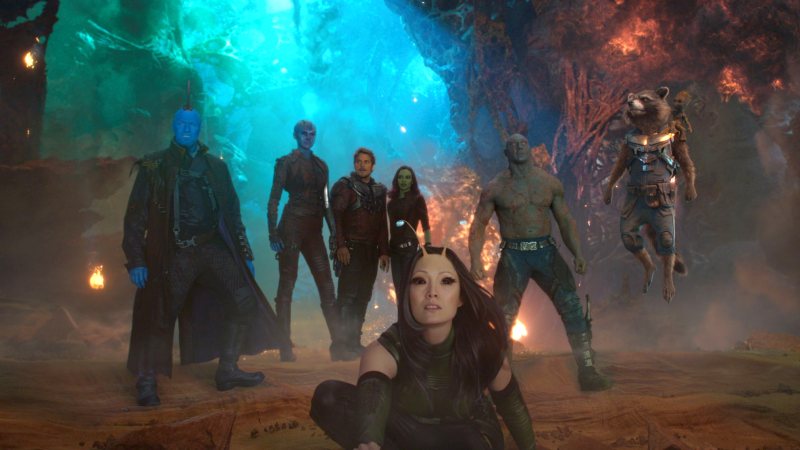 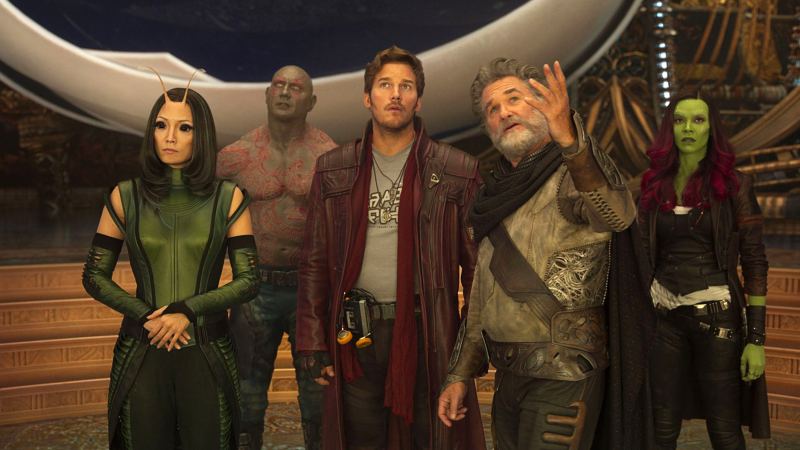 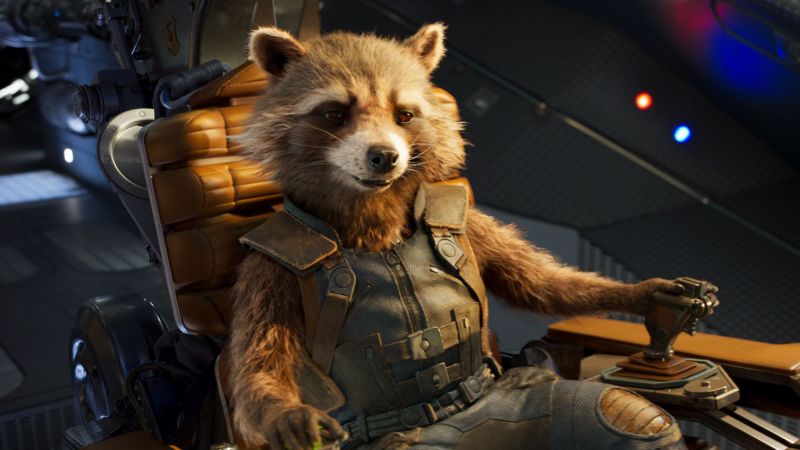 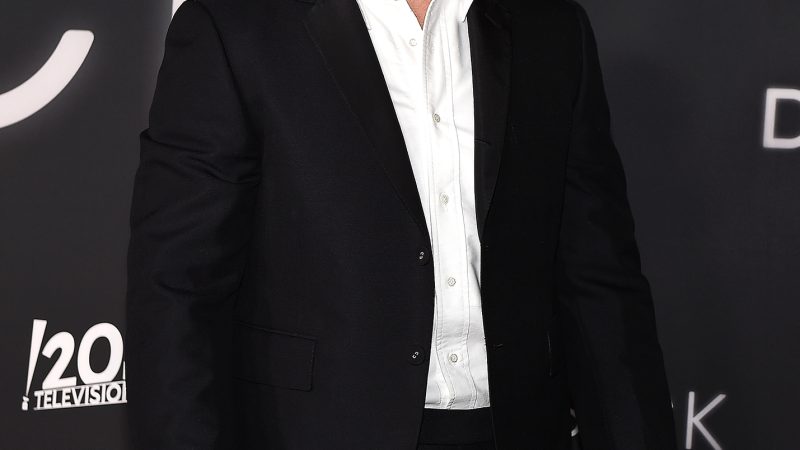 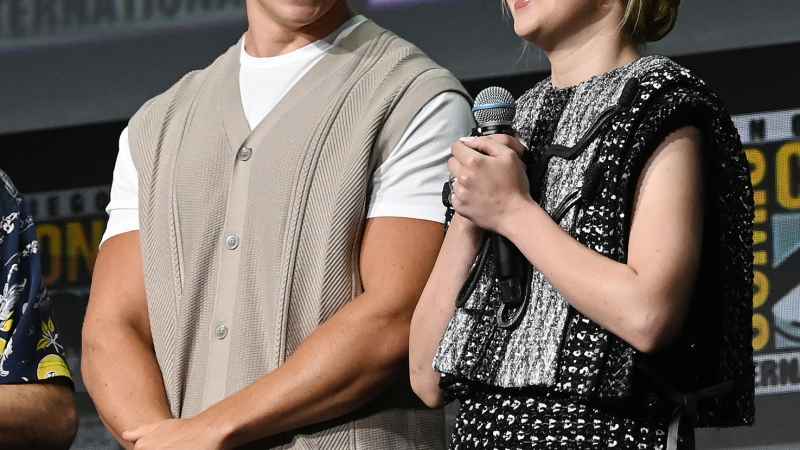 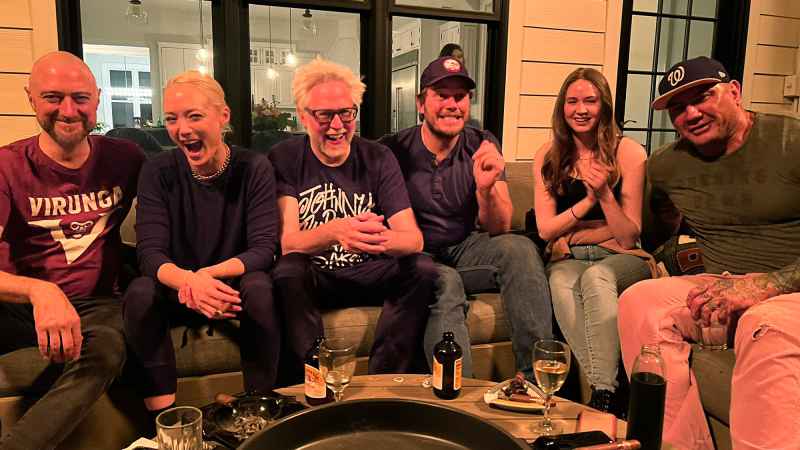 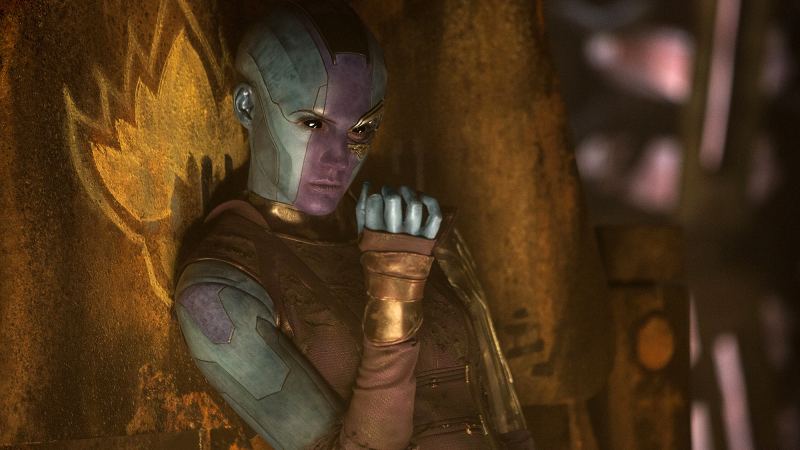 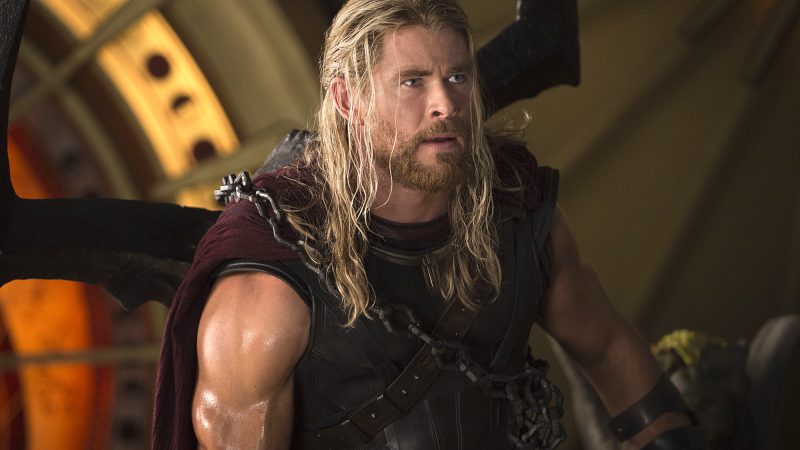