Amanda Seyfried and Thomas Sadoski: A Timeline of Their Relationship 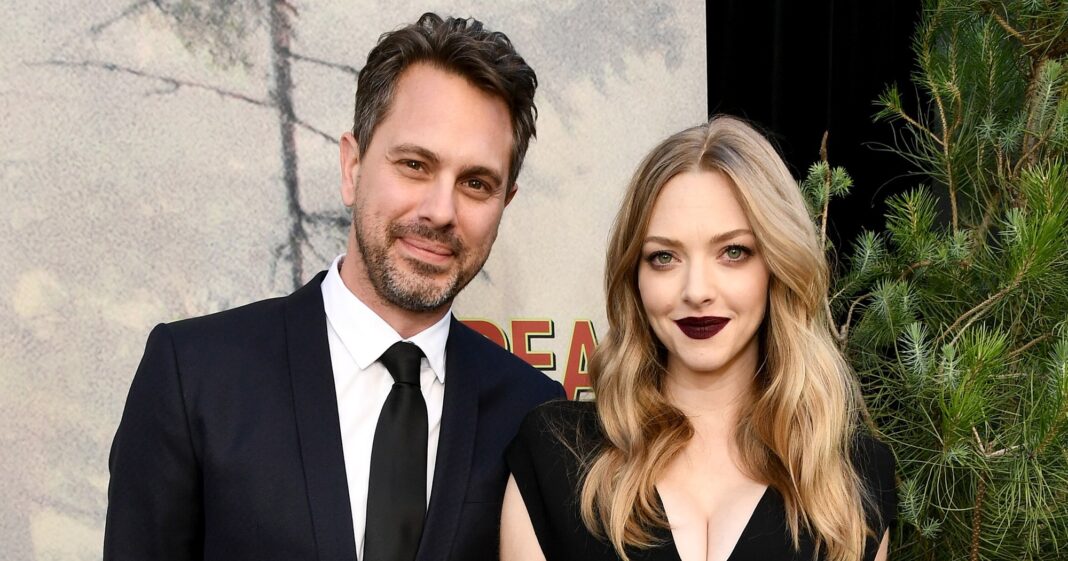 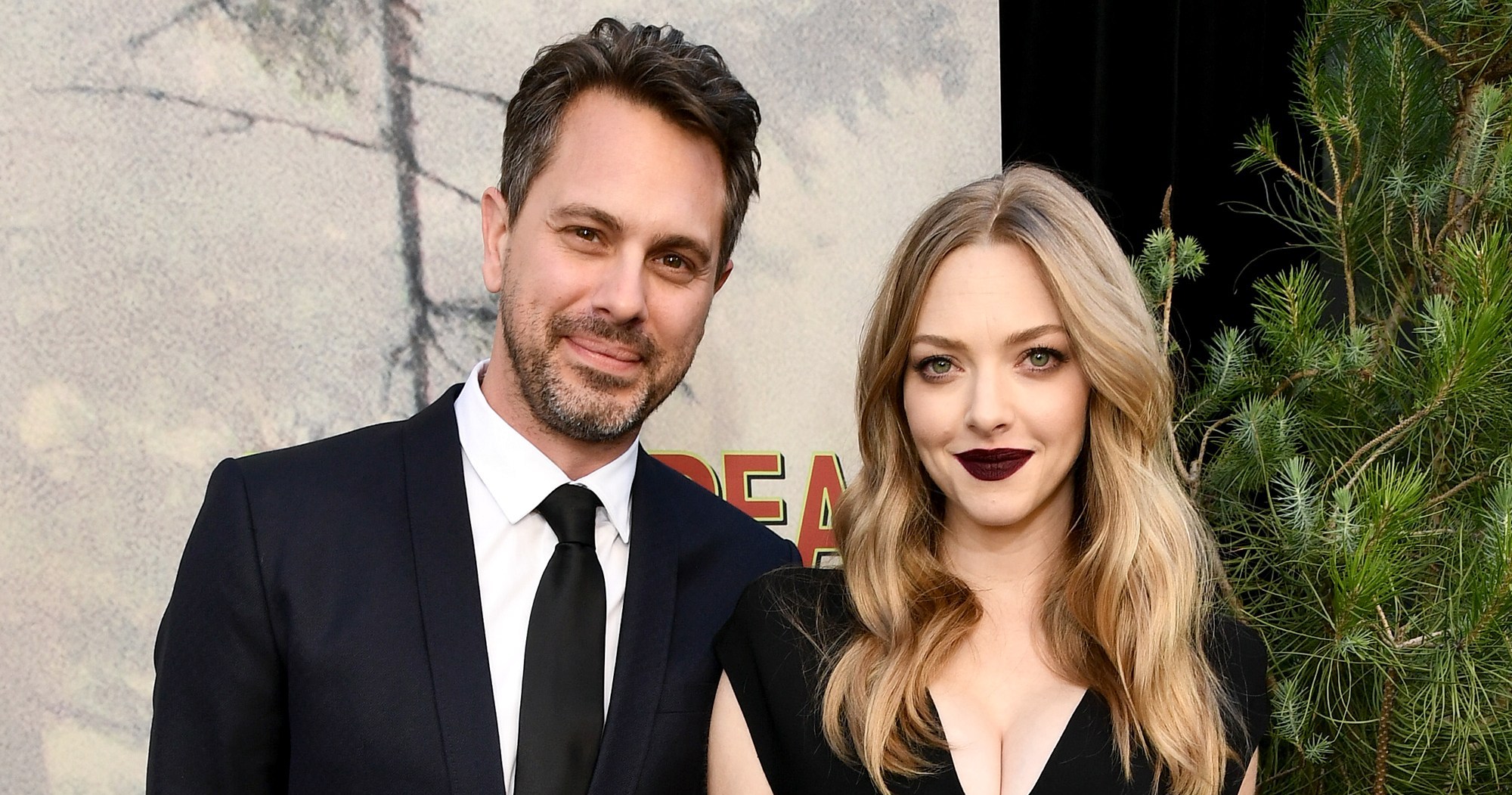 An unexpected romance! Amanda Seyfried and Thomas Sadoski started their relationship as costars but later found themselves falling head over heels.

The pair met in May 2015 while working together on the Off-Broadway play The Way We Get By. At the time, Seyfried was in a relationship with Justin Long. Sadoski, for his part, was married to Kimberly Hope.

The Mean Girls star told PorterEdit in July 2018 that her bond with Sadoski was strictly platonic while they were in their respective relationships.

“[He] never flirted, never disrespected his wife,” Seyfried said at the time. “That was another reason why I thought, later on, that I could marry him.”

However, Sadoski was impressed with Seyfried on a professional level. In October 2015, the actor praised his costar during an interview with New York’s Pix 11.

Later that month, Sadoski split from Hope after eight years of marriage. Seyfried also ended her two-year relationship with Long in September 2015.

The Mamma Mia! star and Sadoski reunited for the film The Last Word in early 2016. Us Weekly confirmed that the pair were an item in March 2016 after the duo were spotted arriving together on set. Six months later, the Us broke the news that the twosome had gotten engaged after a whirlwind romance.

Seyfried and the Newsroom alum secretly tied the knot in March 2017 while the actress was nine months pregnant with their daughter, Nina, who arrived less than two weeks later. The Pennsylvania native told PorterEdit in July 2018 that she wanted to make sure she was married before giving birth.

“I really wanted to have rings on in the hospital, you know?” she said at the time. “And what if something goes wrong, and he’s not legally my husband?”

Seyfried added that the ceremony was a low-key affair followed by brunch at Cheebo in Los Angeles. “We got married in Topanga, March last year,” she said at the time. “Just the two of us. And afterward, I was like, ‘Can we just go to Cheebo?’ It was awesome.”

The pair announced their second child’s birth in September 2020 in a statement via the organizations INARA and War Child.

“Since the birth of our daughter three years ago, our commitment to the innocent children that are so brutally affected by conflict and war has been a driving force in our lives,” the couple wrote. “With the birth of our son, the work of INARA and War Child has become our North Star.”

Scroll down to see Seyfried and Sadoski’s relationship through the years. 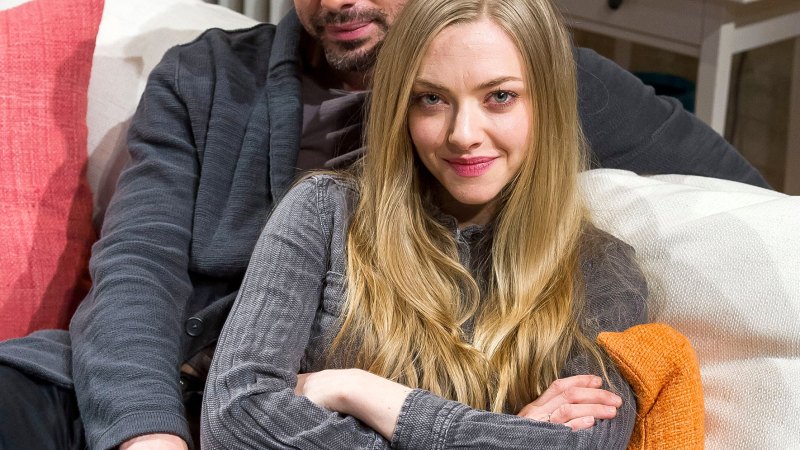 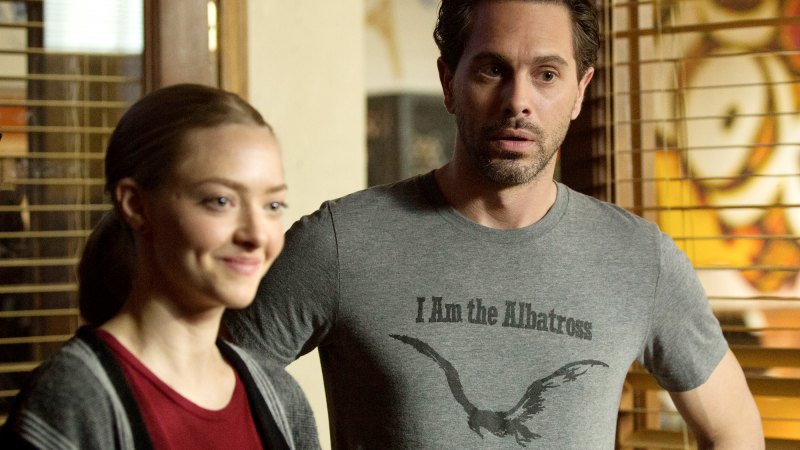 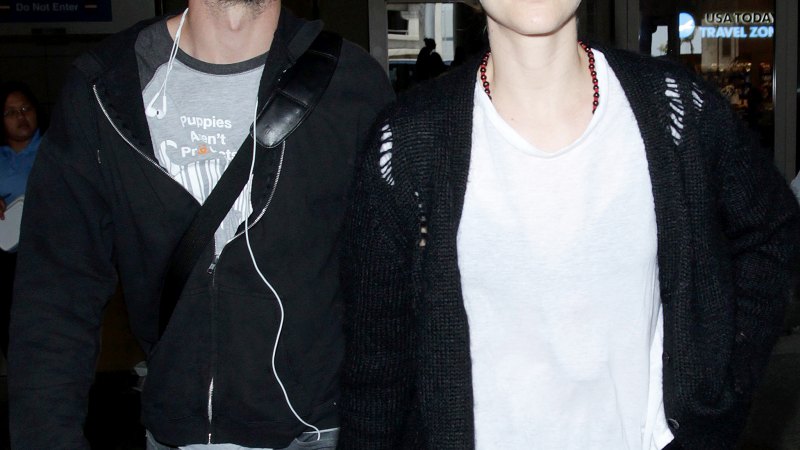 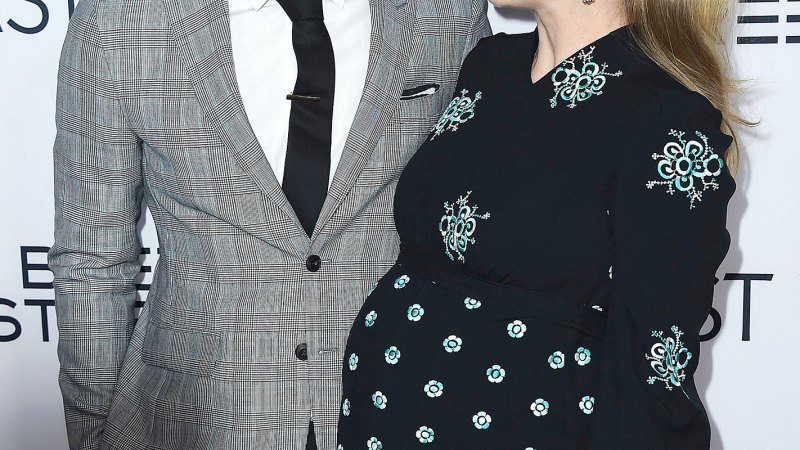 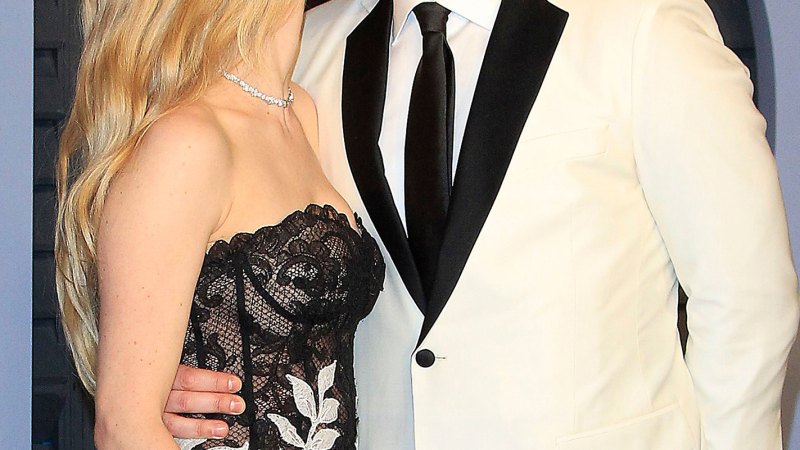 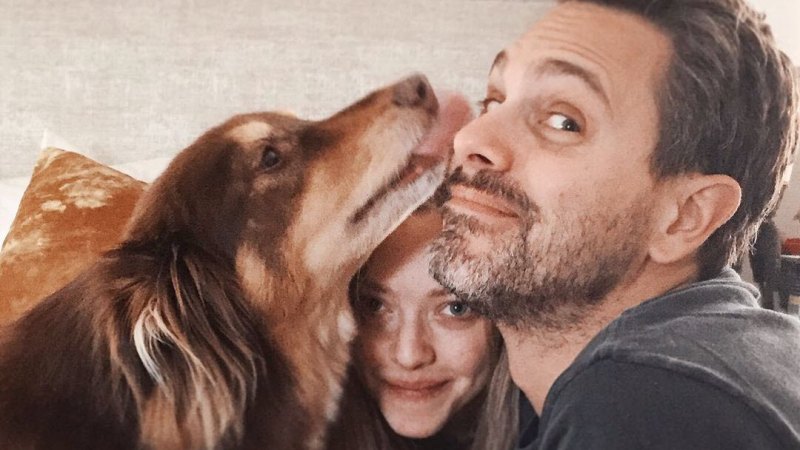 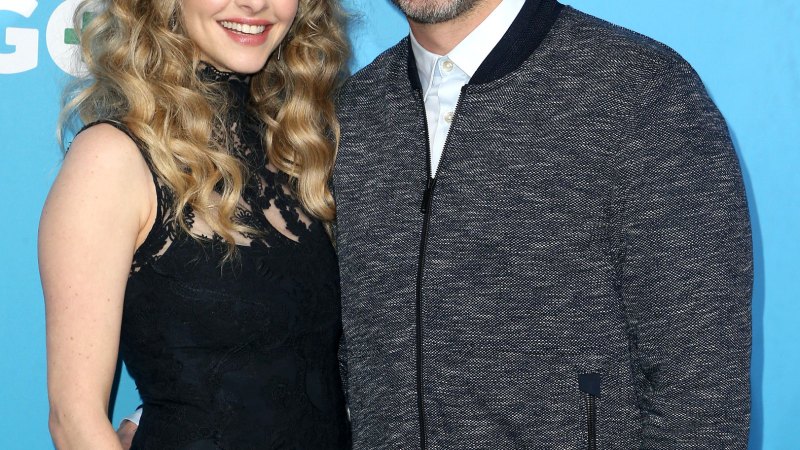