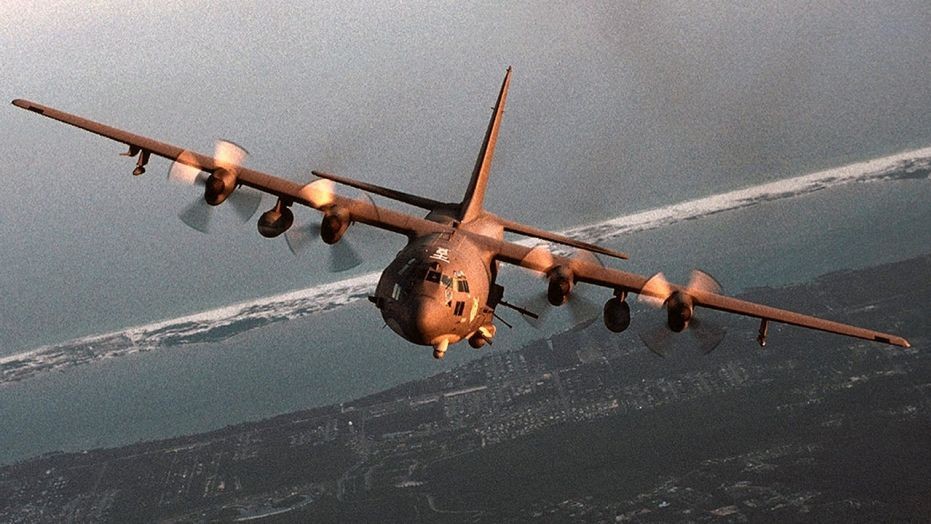 The head of the U.S. military’s Special Operations Command said Wednesday that Air Force gunships, needed to provide close air support for American commandos and U.S.-backed rebel fighters in Syria, were being “jammed” by “adversaries.”

Calling the electronic warfare environment in Syria “the most aggressive” on earth, Army Gen. Tony Thomas told an intelligence conference in Tampa that adversaries  “are testing us every day, knocking our communications down, disabling our AC-130s, etc.”

Thomas’ remarks, which were first reported by the website The Drive, come on the heels of reports that Russian forces are jamming U.S. surveillance drones flying over the war-torn nation.

Inside look into the Syrian conflict

Journalist James Kanoff details the time he spent in Syria.

An Air Force AC-130 gunship was among the U.S. military aircraft used to kill dozens of Russian mercenaries in Syria in early February. The Pentagon said the mercenaries attacked an outpost manned by American commandos and U.S.-backed fighters of the Syrian Democratic Forces (SDF), comprising Syrian Kurdish and Arab fighters.

Wednesday was not the first time General Thomas has been so forthcoming about Syria in a public setting. Last summer, speaking on a panel at the Aspen Security Forum hosted by Fox News’ Catherine Herridge, Thomas said he had told Kurdish-led fighters battling the Islamic State (ISIS) in Syria that they needed to change their “brand” from YPG — a group Turkey considers a terrorist organization — to something else.

Thomas called it “a stroke of brilliance” for the Kurdish fighters to add “democracy” to their name.

Today, the Syrian Democratic Forces (SDF) is the U.S. military’s best ally in the fight against ISIS in Syria, helping to take back 90 percent of territory formerly held by ISIS. It consists of well over 50,000 Syrian Kurdish and Arab fighters.