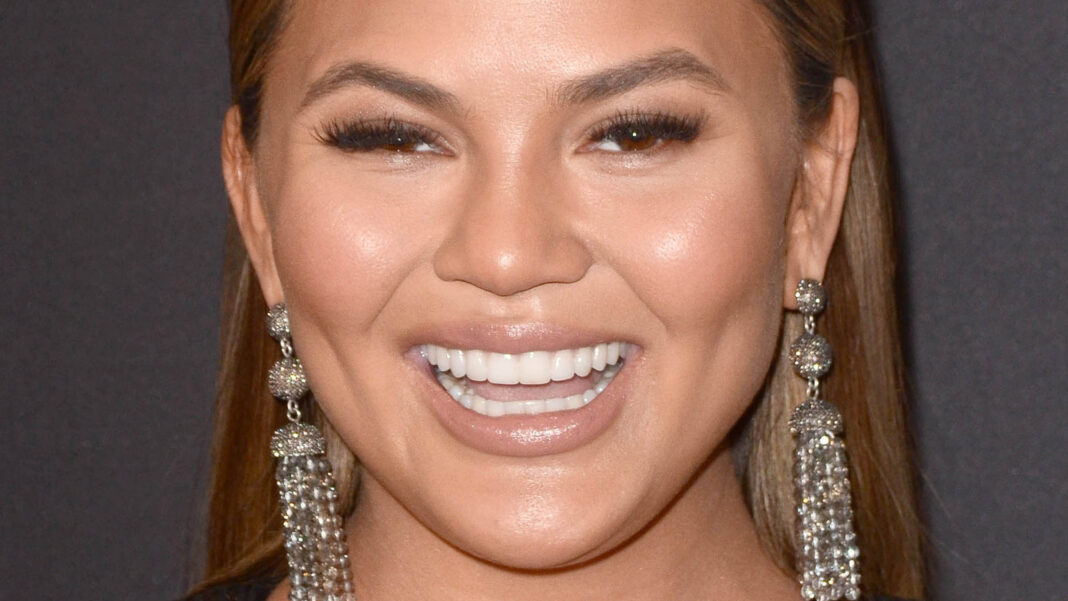 To no one’s surprise, 42.53% of 609 people surveyed found Chrissy Teigen’s cyberbullying scandal to be her worst yet. When Teigen bemoaned joining the “cancel club” in a July Instagram post, one follower questioned why Teigen seemed so preoccupied with her well-being. “[Y]ou’re only sorry because you got caught!!,” they lambasted Teigen. “Hearing that you’ve NEVER reached out personally to some of the people that called you out? … Honestly, shameful.”

Also Read: Where Is NCIS: Hawaii Star Alex Tarrant From?

While the bullying scandal certainly redefined Teigen in many’s eyes, 28.57% of respondents felt Teigen’s photos of her stillborn son — posted in September 2020 to Instagram — were even more unacceptable. In a heart-wrenching post, Teigen detailed how she lost the already-named Jack. As per SheKnows, it was Teigen’s photos of her late son, not her words, that many took umbrage with. Still, Teigen responded to her critics, saying, “I cannot express how little I care that you hate the photos. How little I care that it’s something you wouldn’t have done. I lived it.”

Also read: Torrey DeVitto Used To Be Married To This Vampire Diaries Star

In much lighter Teigen drama, the model was caught tweeting during the 2013 Oscars that then-9 year-old nominee Quvenzhané Wallis was “cocky” and asking if we had to like her “because she’s a child.” Only 14.45% found this her most offensive slight. Meanwhile, an equal percentage found her alleged beef with Tyra Banks scandalous. While Teigen denied, per British Vogue in 2015, that there ever existed a feud between them, reported that Teigen was one of the first names added to Banks’ “banned’ list after being appointed the host of “Dancing with the Stars” in July 2020. Hmm, if true, then something sure went down!