Where Is NCIS: Hawaii Star Alex Tarrant From? 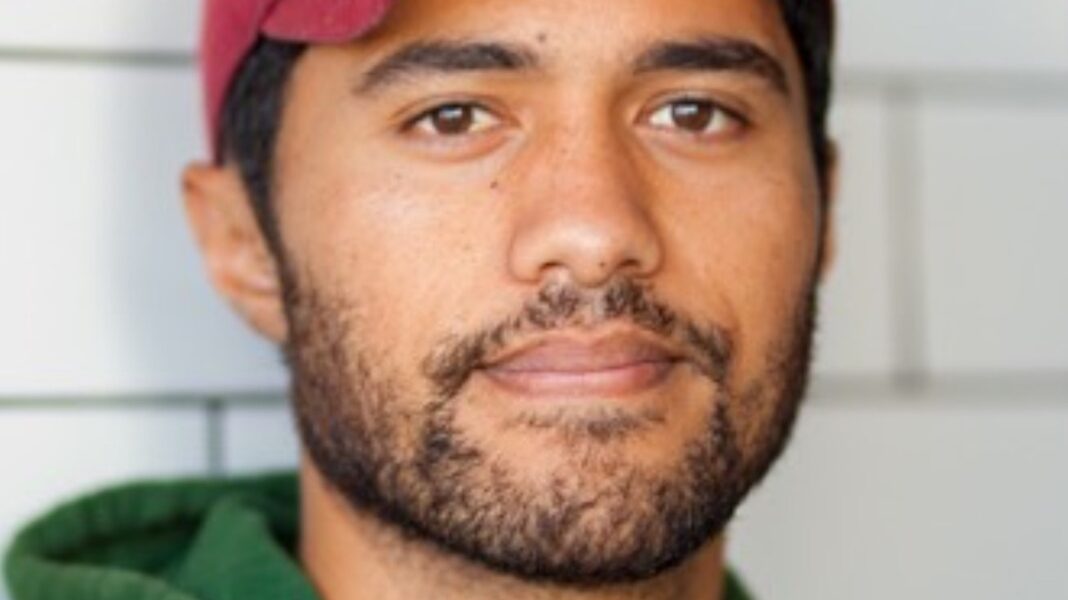 Alex Tarrant may be new to television viewers in America, but the actor — who plays Kai Holman on “NCIS: Hawaii” — has accumulated an impressive credits list. Deadline noted that Tarrant appeared in several New Zealand series before he landed the role on “NCIS.” As it turns out, Tarrant was born and raised in Ragland, New Zealand, and graduated from Fraser High School in 2008, per TV Overmind. Additionally, Tarrant graduated from Toi Whakaari New Zealand Drama School, where he also met his wife, Luci Hare, according to Woman’s Day.

As for his heritage, Tarrant has ancestors who are of Māori, Samoan, and Niuean descent, according to Deadline. Judging from his projects, Tarrant is extremely proud of his ancestry, having participated in film projects by Māori filmmakers, per Teao Maori News. He also embraced his heritage by learning the Māori language alongside his son, Beaumont, who was born in 2018. “I’ve just been writing out little phrases on post-it notes and every now and then just trying to speak as much as I can to him and hopefully we will be able to grow in this journey together,” he told Stuff that same year.