Torrey DeVitto Used To Be Married To This Vampire Diaries Star 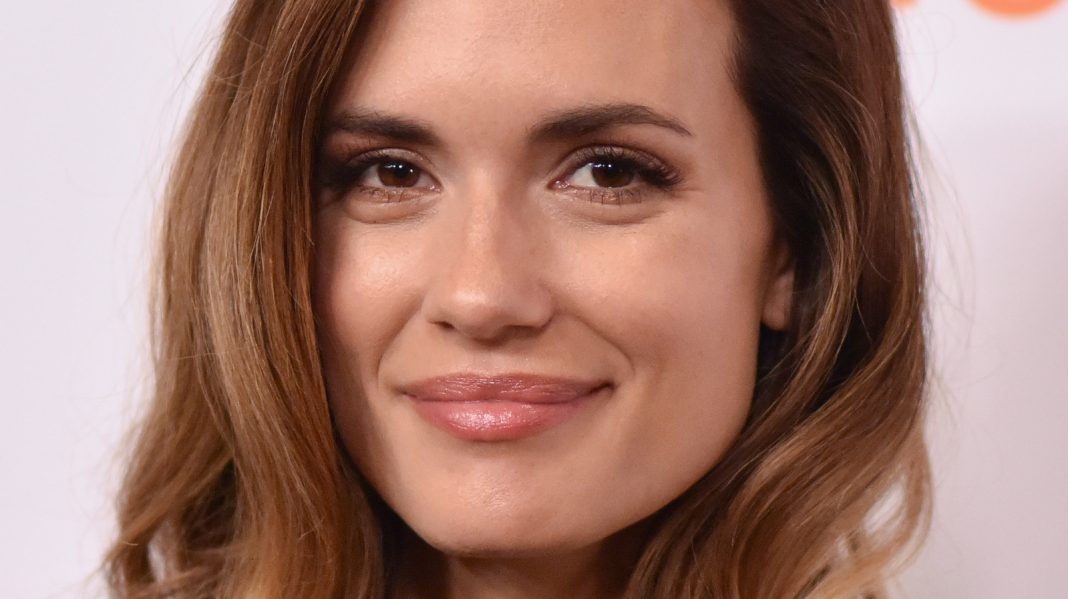 After they got married, Torrey DeVitto joined the cast of “The Vampire Diaries” that same year as the recurring character Dr. Meredith Fell. She starred in 12 episodes in Seasons 3 and 4. Though she and Paul Wesley did not play love interests on the show, they did share the screen on more than one occasion.

One scene, in particular, saw Wesley’s character, Stefan Salvatore, struggling to overcome his blood urges while trying to save her after she’s attacked. The couple’s characters also shared a lot of dialogue in the episode “Stand By Me” when they were trying to help Elena Gilbert cope with her brother Jeremy’s death.

At the time, DeVitto opened up about working with her husband on the show — and why she thought it was a “blessing” not to shoot together. She told Zap2It (via E! News), “We had both done 11 episodes of the show and hadn’t worked together on it yet. And I said, ‘Maybe that’s a blessing in disguise. Maybe working together every day and then going home together would be a little too much.'” However, when they finally shared the screen, she admitted, “I had such a great time working with him, and it was so amazing. I totally take back everything I said. We just have such mutual respect for each other, and a similar work ethic.” 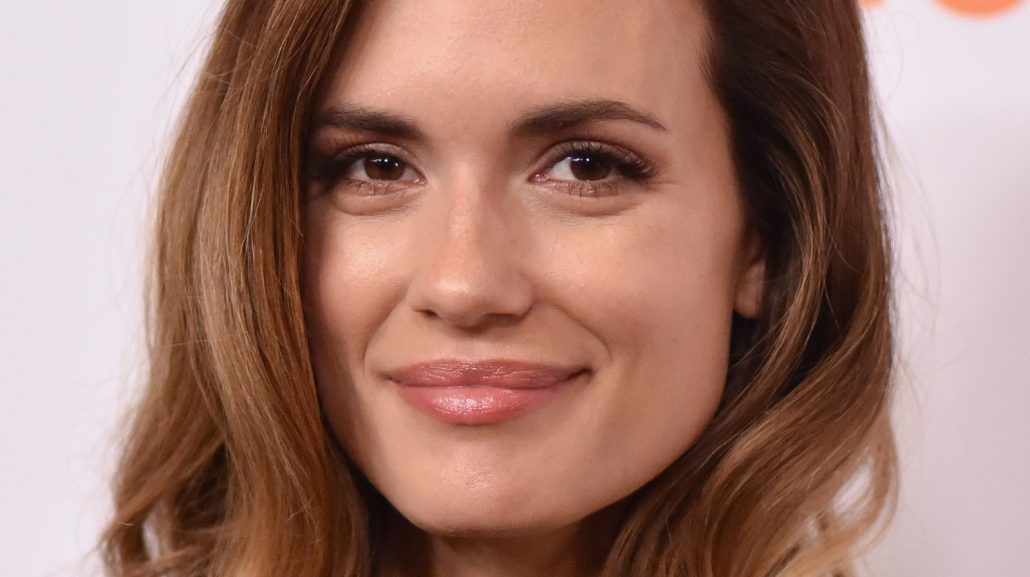