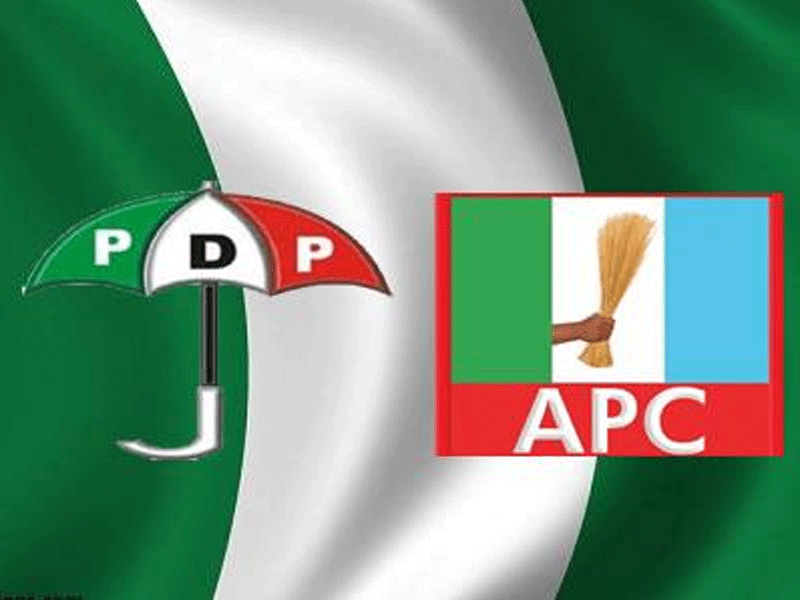 The ruling All Progressives Congress (APC) in Gombe State has lost thousands of card-carrying members to the opposition Peoples Democratic Party (PDP), including a former Deputy Governor, John Yoriyo, a former gubernatorial aspirant, Abdulkadir Hamma Saleh, a former member of the House of Representatives, Abubakar Abubakar BD, party executives at various ward and local government levels, and others (PDP).

On behalf of the party’s national chairman and former governor of the state, Ibrahim Dankwambo, the state PDP chairman, Major General M. A. Kwaskebe, received over 30,000 decampees on Saturday in Gombe at the state PDP Secretariat.

The Chairman stated that the decampees arrived at the appropriate time, noting that all decampees now have equal membership in the party, regardless of when they joined, and promising that their loyalty would be richly rewarded if they contributed to the party’s success in the 2023 election.

“We are delighted to welcome those who left the party under the impression that the PDP had collapsed. “They’re on their way back home,” he explained.

Mr Yoriyo, a two-term deputy governor in the state, and Abdulkadir Saleh, who spoke on behalf of the decampees from the Gombe South and Gombe North Senatorial Districts, respectively, decried the ruling party’s use of “lies and propaganda” to cover up its incompetence and lack of focused leadership in their respective states.

As he continued, “I was a member of the APC and I have witnessed everything that has taken place, none of which is encouraging.” The PDP is the best place to be at any time. Under the APC, there was no such thing as democracy in Gombe State. Nobody understands what is going on; we were completely unaware; we are simply being ruled.” 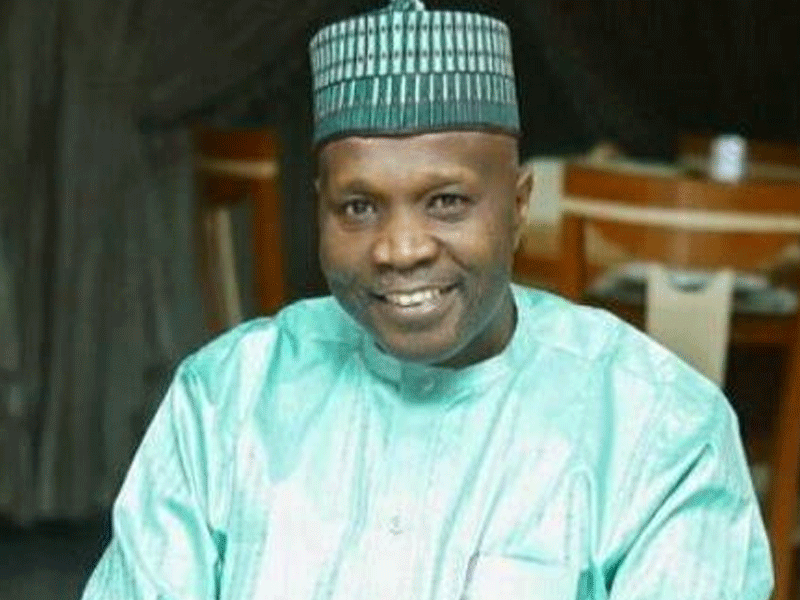 According to Mr Saleh, the failure of the APC government to live up to election promises, as well as the implementation of “unwise policies that inflict hardship” on the citizens, was their primary reason for defecting to the PDP from the APC.

He promised to work tirelessly to ensure that the Peoples Democratic Party (PDP) returns to power at both the state and federal levels.

Speaking at the event, Yayari, a former Chief of Staff in Ogun State, assured the defectors that they would be taken into consideration in the overall scheme of things, stating that it is past time for everyone to band together and rescue the state from the misrule of the APC government.

PDP Confident to win all elections in the State

Hundreds of people turned out for the event, which featured the decampees’ formal renunciation of their membership in their former political parties. The event was held at the state’s party secretariat, which attracted a large crowd.