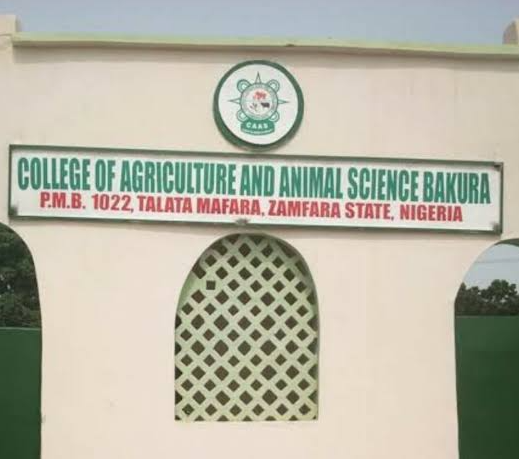 Two staff and one student have escaped after being kidnapped from the  Zamfara College of Agriculture and Animal Science, Bakura.

The Deputy Provost of the College, Ali Atiku, confirmed the development while speaking with reporters on Monday morning, August 16.

He added that the three returned to the school premises early on Monday morning.

Atiku further disclosed that in total, the gunmen abducted 15 students, all males, as well as three women and one other person. The abductors also killed two of the security guards in the school.

He said: “Two staff and one student escaped from the bandits after they kidnapped them and returned to the school early this morning.

“As I am talking to you now, we have formally discovered that the bandits have kidnapped 15 students, all of them male, three women, and one person who is also our staff and killed two of our security watchmen.”