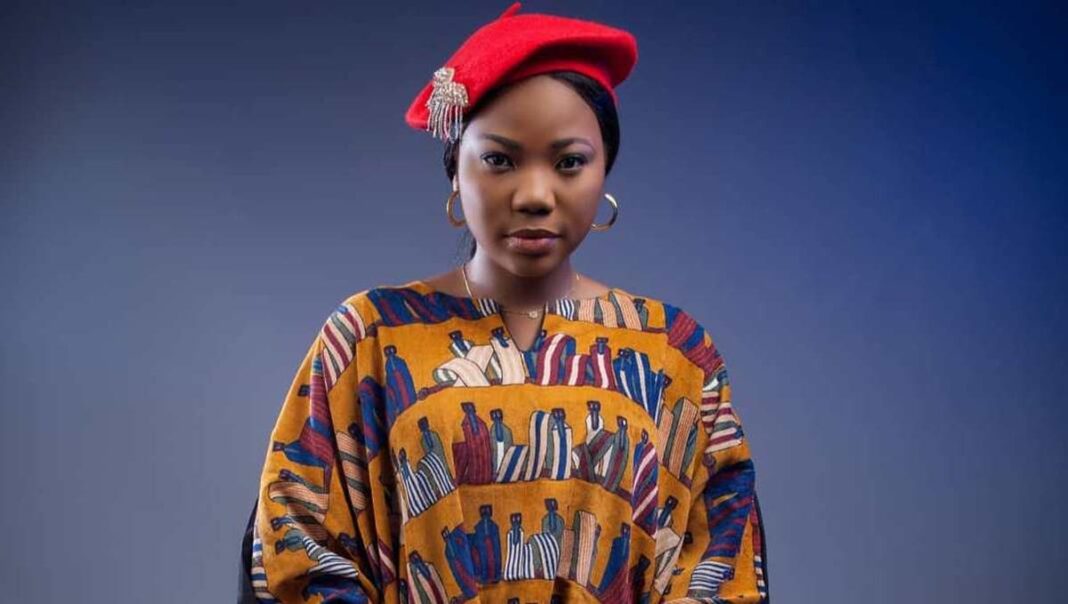 The singer had bewildered many Nigerians when she stormed the governorship campaign rally in Uyo, the Akwa Ibom State capital on Tuesday to perform as an artist.

According to Channels TV, the 32-year-old singer who got married a few months ago, dazzled the Akwa Ibom State Governor, Udom Emmanuel; his wife, Martha; and thousands of other party loyalists in the state with her gospel songs.

Also read: How Selena Gomez Fell Out With Actress Who Donated Kidney To Save Her Life Over A Comment She Made During Interview

Some of the songs she sang include ‘See the way you love me…’; ‘Jesus, you love me too much’, amongst others.

“Sister Mercy, this is electrifying,” the governor enthused in his speech after her ministration.

The report of her performance at the rally has been generating reactions from tweeps as some condemned the move while others believe she was paid for the job.

Below are some of the reactions compiled from Twitter.

@EsteemKuti: But I thought she was supposed to use the gift to glorify God. What’s she doing collecting money in a political rally? She did turn Burna boy

@Chrisamaechi: Abeg allows her earn her pay. Charge them double if she could. Artists should be free to ply their trade this season. They are like printers and bus drivers. She knows that at the end, Obi-dience is the most important thing.

@3xtimesalady: At least Udom Emmanuel paid her appearance fee, wetin concern her? She probably knows how to vote wisely.

@Silad_Chime: If you are a carpenter, and called to fix Tinubu’s table, you will charge the fee for the service and get the job done. Na work she go do. You finish, they pay you, you waka. Nothing attached. She doesn’t need to vote for PDP/ APC. She can actually sing for APC and PDP same day.

@IkennaArinze: This is a state rally to support one of their own. She was not at the presidential rally. If she believes that the pdp have done well in Akwa Ibom, she should carry go.