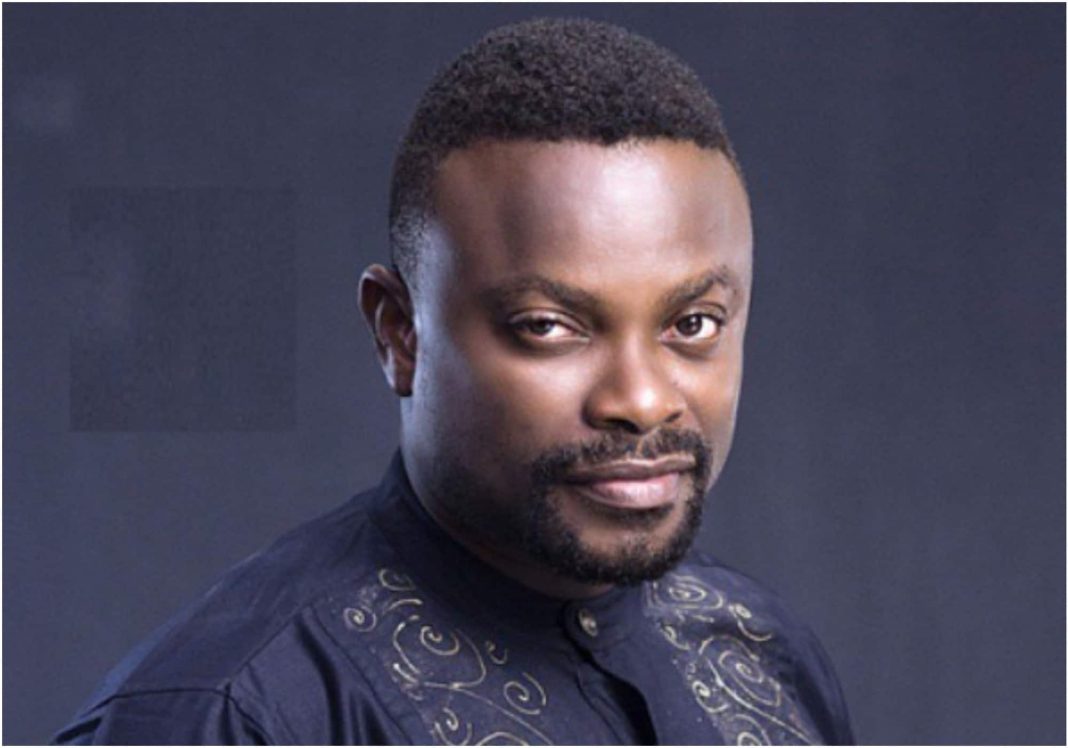 reported that Mbaka during his ministry’s gathering in Enugu State on Wednesday said Peter Obi can’t be Nigeria’s president because he is a stingy person.

Reacting to the Catholic priests’ comments Okon said God, not Mbaka does not have the final say on Obi’s fate in the upcoming 2023 election.

He wrote: “This is such a shame. Anyways for me, whenever I go to any church or place of worship, I ask myself this: “if Jesus Christ were to come here now with a whip in hand, will I be flogged too?”.

“While he was conducting the purge in the temple with a whip, he said “my father’s house is a house of prayer, but you have turned it into a den of thieves!!

He urged Nigerians to pray for a discerning spirit to know the difference between a house of prayer and a den of thieves.

“Always pray to God to give you the discerning enablement to distinguish between a house of prayer and a den of thieves because in nearly all cases, they look exactly the same. Appearance is not reality.

“At the end of the day, Rev Fr. Mbaka is only but ALMIGHTY MAN OF GOD and not ALMIGHTY GOD OF MAN. He does not have the final say on anybody’s destiny except he is the one who created the person.”