Valerie Bertinelli’s Ex Just Threw A Wrench In Their Divorce 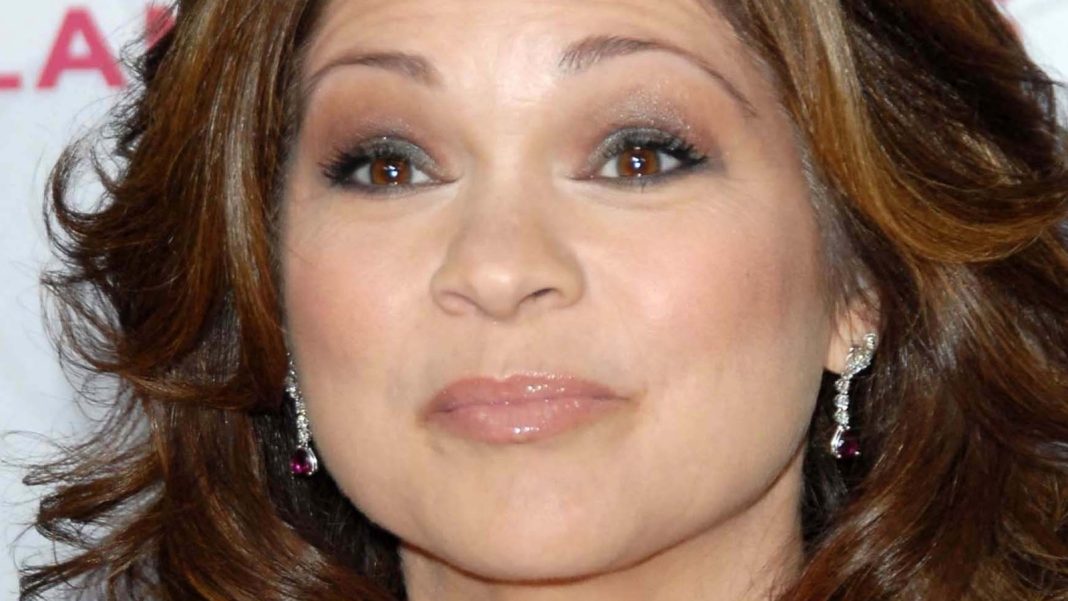 Valerie Bertinelli’s estranged husband Tom Vitale is looking for spousal support. People reported that Vitale made the request in court documents on June 2 alongside a few other requests, including attempting to stop Bertinelli from being able to get spousal support from him. Notably, Bertinelli has a pretty impressive net worth, which is estimated to be a

whopping $20 million. There was also a more surprising reveal in the documents, as it’s been reported that Vitale plans to contest their prenup, despite the initial legal documents associated with their separation and divorce claiming they planned to stick to the terms and conditions of the agreement. That could potentially delay things for the two.

Also read: The Soap Operas Chrishell Stause Was In Before She Got Famous

While there’s sadly the potential for things to turn nasty in this split, we’re hoping these two are able to keep things amicable. After all, they seemed pretty happy during their fairly lengthy relationship. Bertinelli regularly gushed over the relationship she had with her soon-to-be former husband, including sharing some now bittersweet words during a joint

interview with Vitale in 2010. “I’ve never had a male friend as I have with Tom. Mature love doesn’t mean you have to be mature all the time — we definitely have our immature moments,” she told AARP. “But when disagreements come up, we’re able to talk in a way that’s not attacking, and we’ll still love one another.”