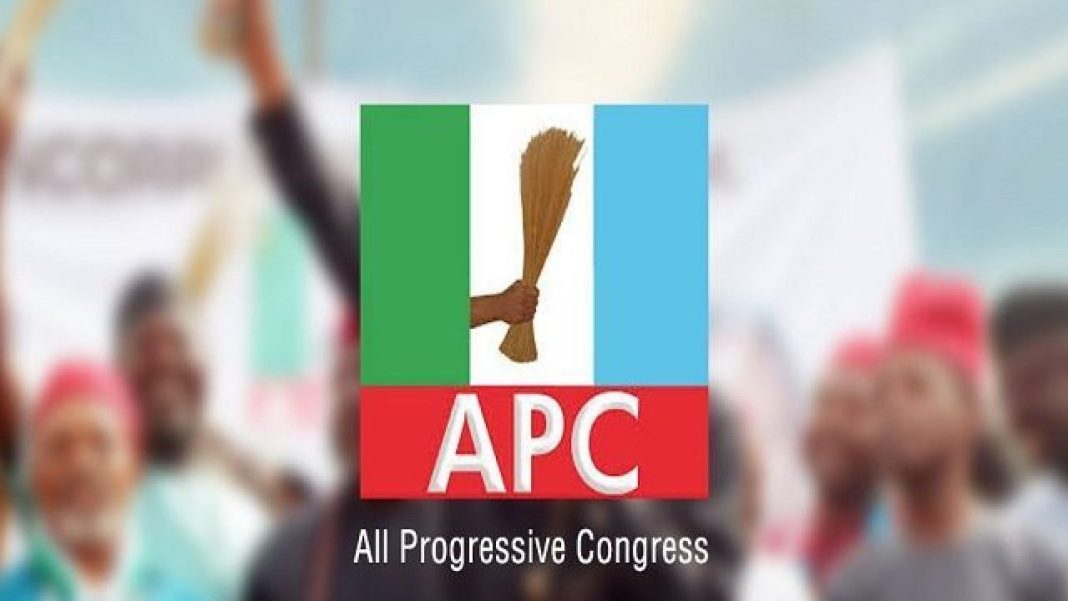 The All Progressives Congress, APC, has fixed N100 million for its presidential nomination and expression of interest forms.

Earlier, the National Executive Council (NEC) of the APC transferred its powers to the National Working Committee (NWC).

APC’s NEC transferred its power to NWC under the leadership of its National Chairman, Abdullahi Adamu for the next 90 days.