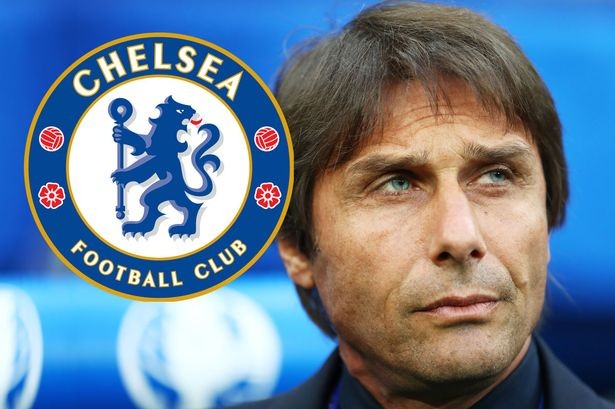 Premier League champions Chelsea will be the first opponents for runners-up Tottenham at their temporary home of Wembley on the second weekend of the 2017/18 campaign it was revealed on Wednesday when the fixtures were published.

Spurs — who were beaten by Chelsea in their FA Cup semi-final at Wembley and lost two of their four European matches last season when they played ‘home’ matches there instead of White Hart Lane — are using Wembley while their new state of the art ground is developed in north London.

Chelsea begin the defence of their title with a home fixture at Stamford Bridge on the weekend of August 12/13 against Burnley, who had a terrible time away from home last season.

The challenge for Burnley is even greater as the champions have not lost on the opening day of the Premier League since going down to Coventry in 1998.

Jurgen Klopp’s Liverpool have two testing fixtures on the third and fourth weekend of matches — hosting Arsenal and then an away trip to Manchester City.

Arsenal, whose manager Arsene Wenger will be firmly in the sights of the disgruntled Gunners fans who didn’t want him to sign a new contract, face a tricky trip to Chelsea the weekend after.

Arsenal will host Antonio Conte’s champions on January 1 in the usual packed festive period programme which will see the teams play four matches apiece between December 23 and New Year’s Day.

For those Arsenal fans who are superstitious the omens are good for the Europa League campaign as the Gunners open their league programme at home to 2016 champions Leicester — the last time they did that in the 1999/2000 season they went on to reach the UEFA Cup final (the predecessor of the Europa League), losing to Galatasaray.

Three weeks before that sees a mouthwatering couple of derbies with Liverpool hosting Everton and the Manchester derby — Pep Guardiola’s City travelling to take on Jose Mourinho’s United at Old Trafford.

With both Brighton and Huddersfield favoured to be mired in a relegation battle, they both face daunting run-ins at the end of the season.

Huddersfield, out of the top flight since 1972, face Chelsea, Everton, Manchester City and Arsenal in their last four matches, while Tottenham, Manchester United and Liverpool are the opponents in three of Brighton’s final four games.

Bookies reacted to the fixtures publication with William Hill making Chelsea 3/1 second-favourites to retain their title, with Manchester City 2/1 favourites.

Huddersfield are 4/5 favourites for the drop with Brighton and Burnley favoured to join them at 6/5 and 5/4 respectively.