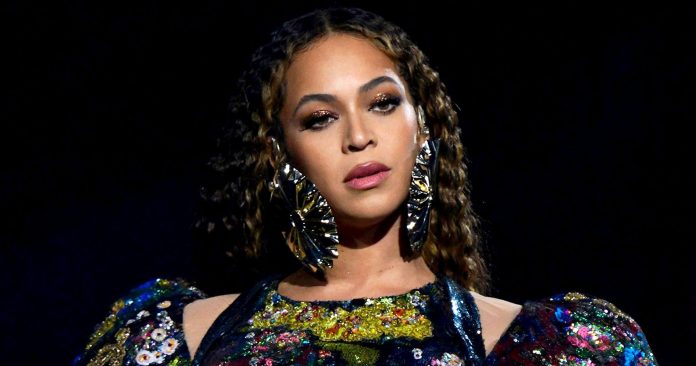 The return of the queen. Beyoncé is finally gearing up to release her seventh solo album — and it’s coming much sooner than you think.

The Grammy winner, 40, announced Renaissance on Thursday, June 16, days after fans began speculating that a new project was in the works. The “Drunk in Love” singer had previously wiped her Instagram account, leading observers to guess that she would soon start promoting a new album. Her mother, Tina Knowles-Lawson, also “liked” an Instagram post about an art change on Beyoncé’s website.

The Texas native’s last solo studio album was Lemonade, which debuted in April 2016. She later released 2018’s Everything Is Love with her husband, Jay-Z, following it up with two projects in 2019: her Homecoming live album and The Lion King: The Gift, which also featured Kendrick Lamar, Burna Boy, Childish Gambino, and more.

After the “Formation” songstress announced Renaissance, fans realized that she may have dropped a hint about the album’s title more than one year prior.

Also read: Why Did Shep Rose And Taylor Ann Green Reportedly Break Up?

“With all the isolation and injustice over the past year, I think we are all ready to escape, travel, love, and laugh again,” Beyoncé told Harper’s Bazaar in August 2021, answering a question about when listeners could expect new music. “I feel a renaissance emerging, and I want to be part of nurturing that escape in any way possible. I’ve been in the studio for a year and a half.”

The Renaissance reveal also came with a major surprise: a release date. Beyoncé famously dropped her self-titled fifth album in December 2013 with no warning, then debuted Lemonade via an HBO special that was shrouded in secrecy before its release. (Renaissance is set to drop on July 29.)

“We haven’t had an official release date from Beyonce since 24th July 2011,” tweeted one fan, referring to the pop icon’s fourth album, 4. “Y’all don’t understand how seeing that 29 July has me feeling.”

Aside from the release date, however, the “Halo” singer revealed very few details about what Renaissance will sound like. In a British Vogue cover story published the same day as the album announcement, editor-in-chief Edward Enninful offered readers a brief tease at what he heard during his interview with the Oscar nominee.

“Instantly, a wall of sound hits me,” he wrote. “Soaring vocals and fierce beats combine and in a split second I’m transported back to the clubs of my youth. I want to get up and start throwing moves.” 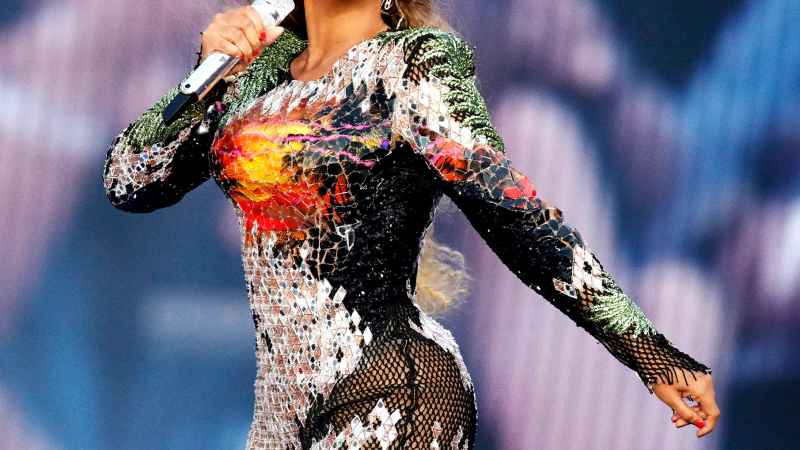 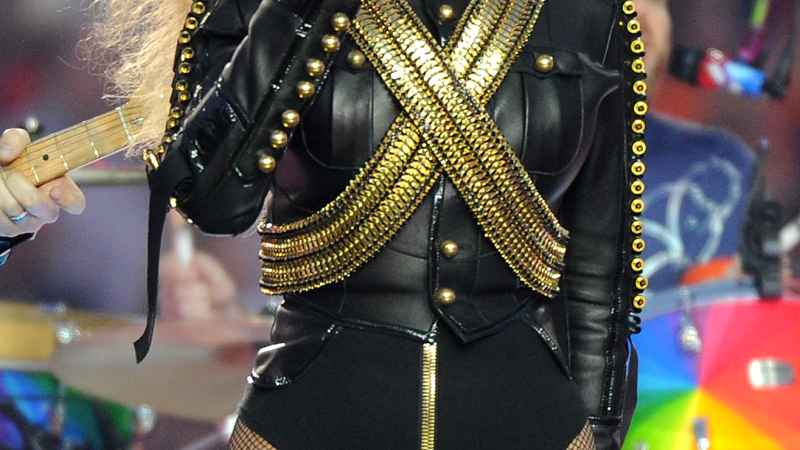 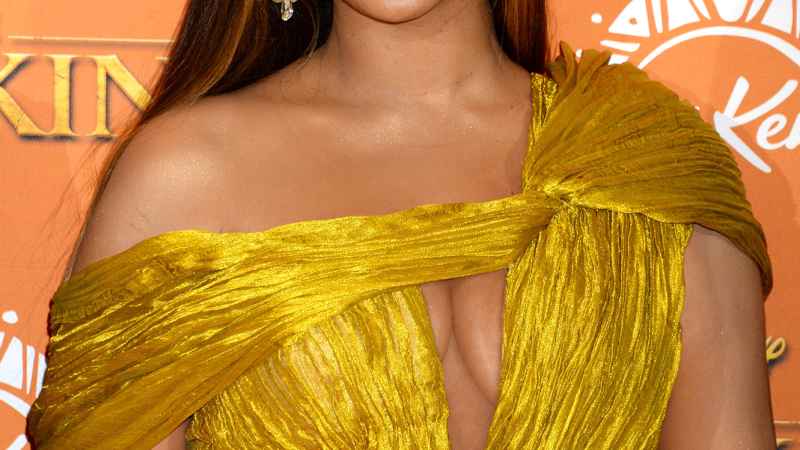 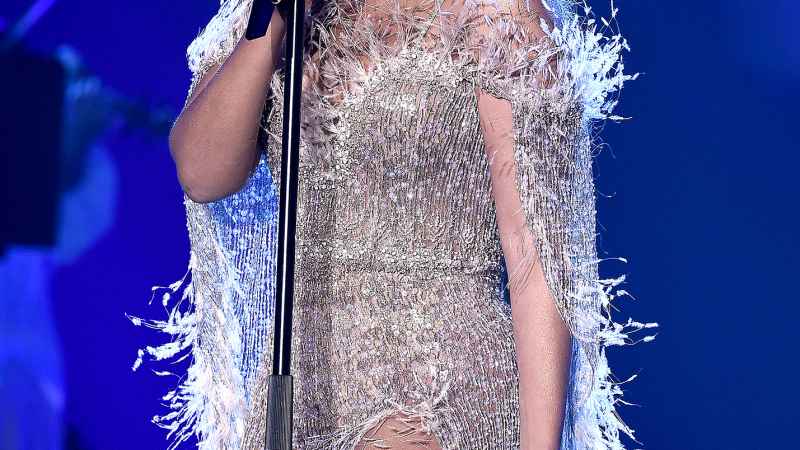 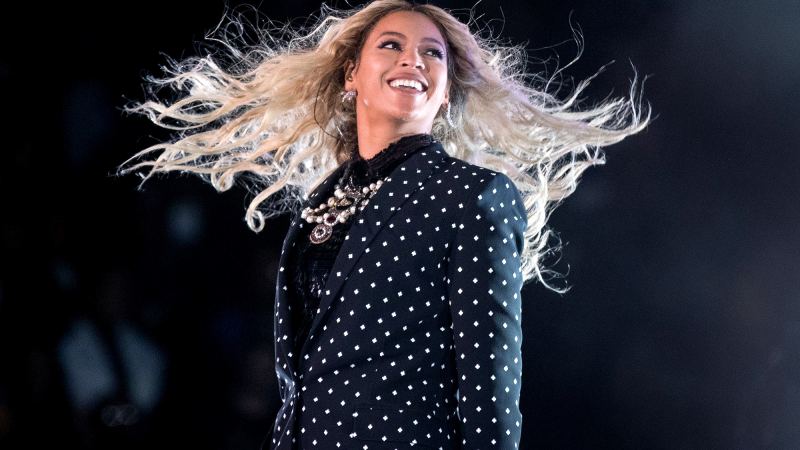 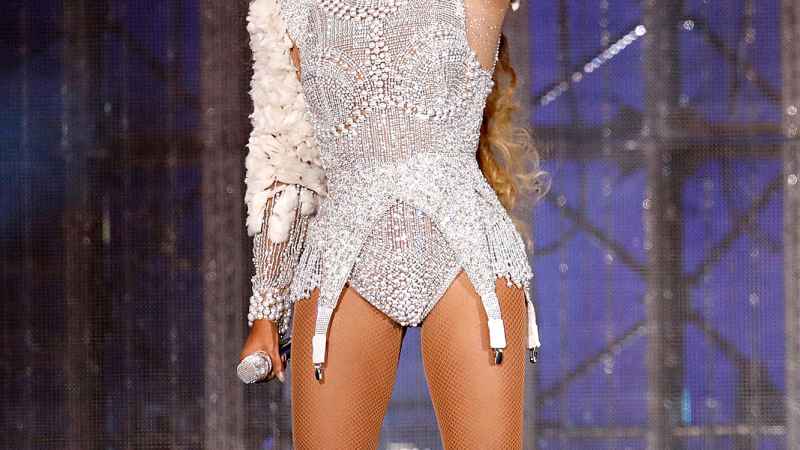 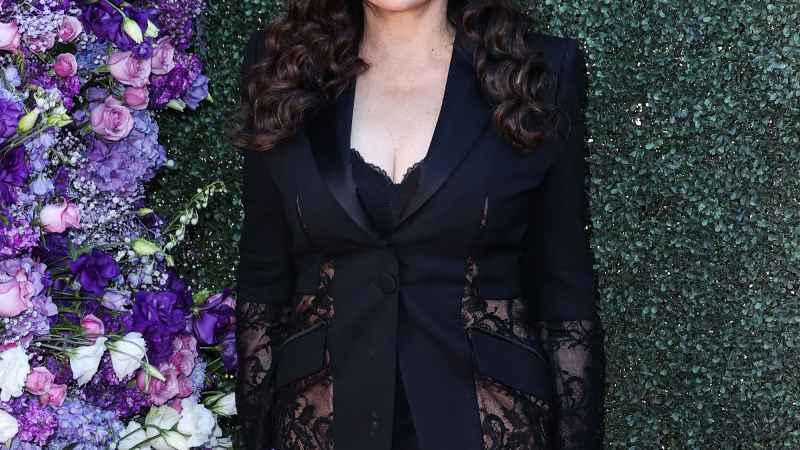 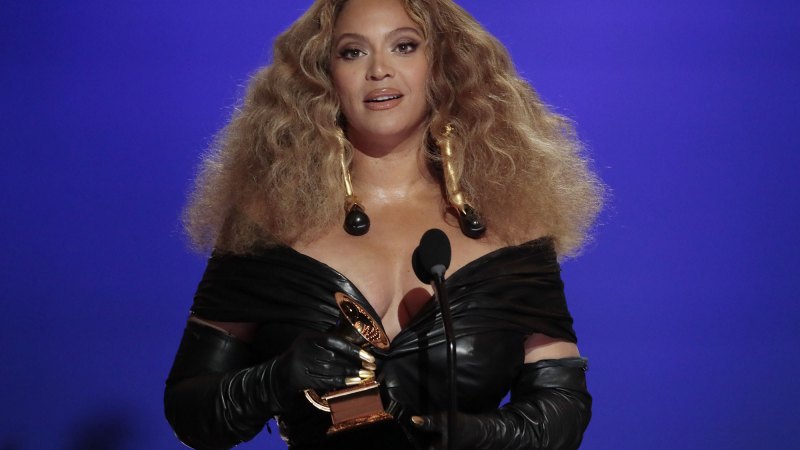 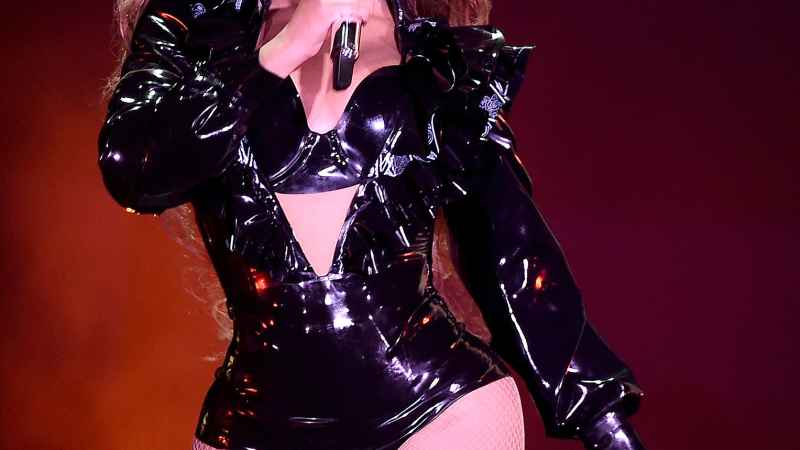