Why Did Shep Rose And Taylor Ann Green Reportedly Break Up? 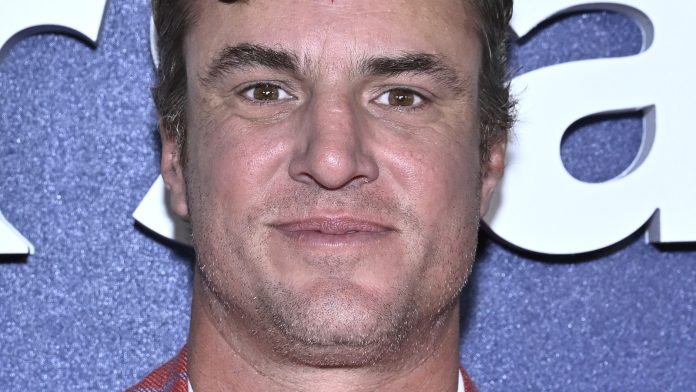 Shep Rose may have told Us Weekly he was “trending in [the] direction” of proposing, but it seems it was too little, too late, for Taylor Ann Green. was the first to report that Green and Rose’s relationship has ended.

Based on sources speaking to the publication, it seems Rose’s idea of what commitment entailed was to blame. According to one source, Rose was still not quite over his fears of monogamy, and it simply became too much for Green to deal with. A second source added that she was “incredibly hurt” about the breakup. However, given everything they had been through, she knew it was for the best. “She knows that she deserves a guy who will fight for her, not one who is so selfish.”

It seems like the writings might have been on the wall for these two for quite some time. In a March 2021 episode of “Watch What Happens Live with Andy Cohen,” the host asked Rose when he planned on proposing to his then-girlfriend. However, far from being the response anyone wants to hear, he beamed, “I don’t know, but I tell you this, Andy. I’ve started to … unfollow a bunch of people on my Instagram, and I think that means I really care about Taylor.” Green’s response? A look of horror. Same, girl, same. Here’s hoping

both Rose and Green can find what they are truly looking for — and that no one else gets hurt along the way.