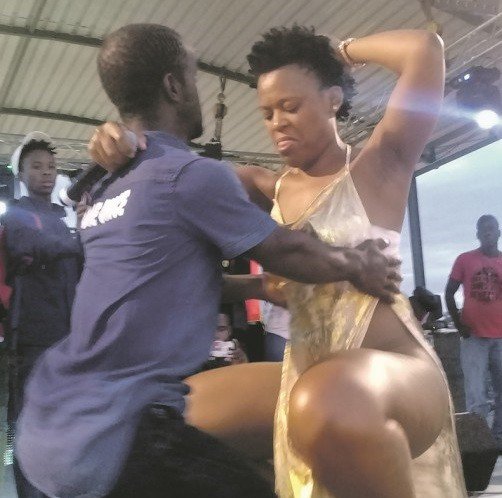 Controversial South African dancer, Zodwa Wabantu, who is popularly known for performing without underwear, was deported from Zambia on Saturday, on the grounds that her performance would “undermine national values”.

“Zodwa has been deported,” her Zambian promoter Lucky Munakampe, confirmed the development, adding that she said she had flown out at 0520 GMT on a South African Airways flight.

Zambian musician Karasa Karayo was scheduled to launch his album on 10th March 2018 and the promoter for the show Sunset Sound Production, had lined up Zodwa to perform.

The organizers of the show said in a statement earlier this week that Zambia’s National Arts Council had rejected their application. 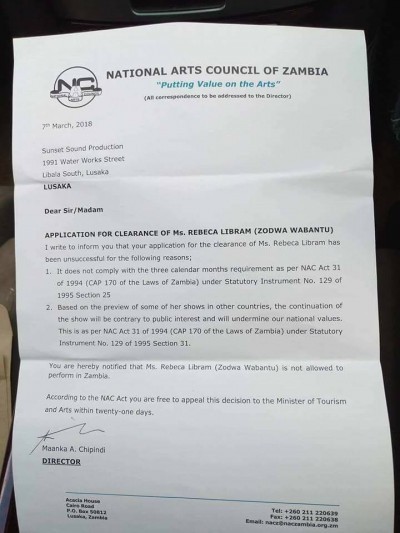 (NAC) claimed that allowing Zodwa to perform in Zambia will be against the country’s national values adding that the application did not meet the three months period in which to apply for clearance. NAC further said Zodwa’s performance in Zambia would be against public interest.

“The Council stated that… Zodwa’s performances were not in the public interest and undermined our national values,” the statement said.

National Guidance and Religious Affairs Minister, Godfridah Sumaili last week told state-run newspaper The Times of Zambia that Zodwa was not welcome in the country and was promoting immorality with her shows.

Zodwa says that when she confirmed that she was not wearing underwear, she was deported, reports Independent Online. 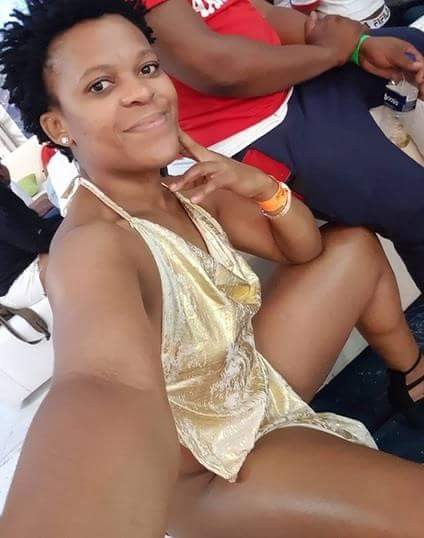 Zodwa said that she was not angry with Zambian authorities and hoped to return to the country soon.

“Leave them to fight, I will be back when they are ready to have me. There was so much fighting between them. I am just an entertainer who was invited to perform. I was stuck in the middle of it all. I would love to still perform in Zambia in the future.”

Earlier this week Zodwa told TshisaLIVE that she would go ahead with plans to perform in the country, despite suggestions that she would not be welcome by authorities over her decision to not wear underwear while performing.

“I think that people are just trying to sabotage me and the event. The underwear thing is my choice and I don’t understand why people are so upset. There are Christians who do much worse things behind closed doors.”

She said that authorities were hoping to pray for her and cast out her “demons” while she was in the country.

“I will never wear a panty. I won’t change who I am for them. Maybe they think they will pray for me or make me better. I survived 2017 and I will survive this year. They can go and *fuck* off if they have a problem with it.”

A Journey to the End of the Universe

11 Riddles That Will Wake You Up Better Than Coffee

What Happens to Luggage If Nobody Takes It

17 Wrong Habits We Get from Childhood

Step-by-step guide in selling a house