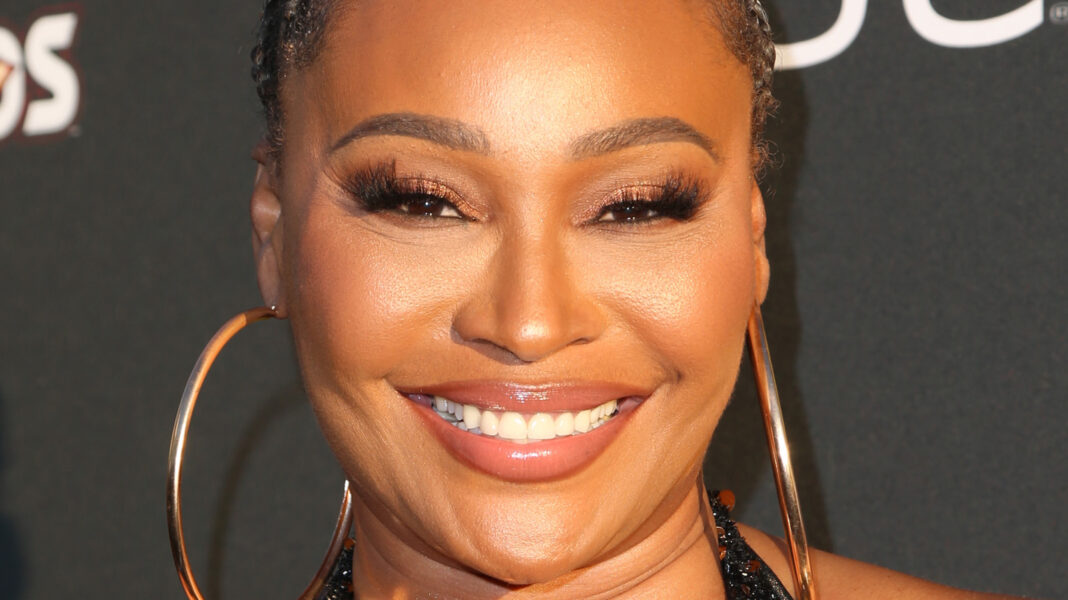 In addition to wanting to keep her marriage intact, Cynthia Bailey told E! News that she decided to depart from “The Real Housewives of Atlanta” after receiving an offer to return as a “friend” instead of the leading cast member. And why accept a lesser role when you can be a leading lady?

Ahead of BravoCon, which Bailey is attending, the “Celebrity Big Brother” alum revealed that she is not plotting a return to reality TV now that she’s single. “I really am 100% happy and focused on my acting career, However, she added that she has nothing but love for Bravo and isn’t ruling out a return to “RHOA” in the future. “I don’t know how I’ll feel in a year, you know,” she explained. Bailey assured fans that she’s in a good place right now, saying she and Mike Hill have remained friendly after deciding to part ways. “God willing, I will find love again,” she stated.

Also read: Why some Ontario residents are choosing not to vote this municipal election

But don’t expect to see Bailey falling in love on-screen in her latest project — the AllBlk anthology series “Terror Lake Drive” is no romantic comedy, but it is suitable viewing for the spooky season. Another project she has in the pipeline is the BET Plus film “Blossom.” While chatting about her acting career in July, Bailey told Parlé, “I gotta get me another job now! I gotta replace those Housewives checks!”