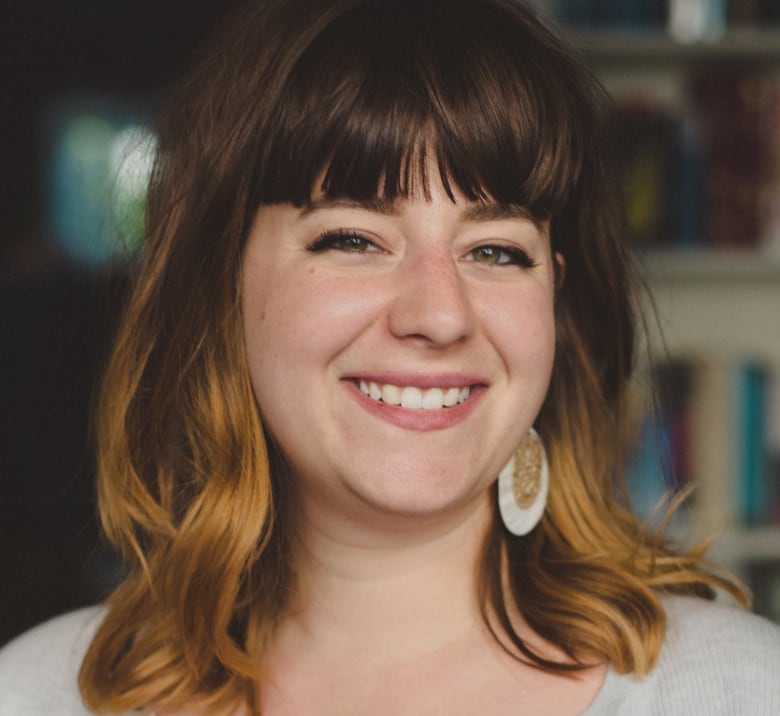 Municipal elections in Ontario are less than two weeks away, but not everyone plans on submitting a ballot on Oct. 24.

While the turnout for the provincial election in June hit a record low with 43 per cent of eligible voters casting a ballot, municipal elections often see even less engagement.

According to figures from the Association of Municipalities Ontario (AMO), the overall voter turnout for the 2018 municipal elections in Ontario was 38 per cent. In Hamilton, turnout in 2018 was also 38 per cent.

CBC Hamilton spoke with several people who have decided not to vote in this year’s municipal election — to understand why some choose not to participate in local elections — as well as organizations that are working to see more eligible voters engaged at a municipal level.

Hassaan Naeem, 27, resides in Ancaster with his parents and currently works from home, in software development.

Naeem said he has lived in the Hamilton area for more than a decade, with stints in Waterloo and Toronto while attending university.

CBC Hamilton spoke with him in Ancaster on Oct. 5. When asked about his thoughts on the upcoming election, he said he didn’t know there was one.

Naeem said he voted in the past two federal elections, but not the provincial and was unlikely to vote in the municipal election. He said he thinks the federal government has more power to impact the issues that are important to him, like student debt forgiveness.

“All the hot topics of focus, like student debt, are usually related to federal issues, and very little to municipal issues, which is why I would say I don’t follow too much,” he said.

Samantha Reusch, executive director of Montreal-based non-profit organization Apathy is Boring, says eligible voters like Naeem, between the ages of 18 and 34, are more likely to live between multiple municipalities because they are attending college or university. That can impact whether they end up voting.

“Sometimes there can be administrative barriers where they don’t know where they’re registered,” she said, adding that these voters might not feel connected to their new communities enough to vote municipally.

Apathy is Boring works to engage that age group in all levels of politics across the country. Reusch says younger voters can lack the motivation to vote — sometimes because they might feel candidates are not addressing issues young people care about, and that young people might not feel “elected representatives or candidates make… an effort to do outreach” with them.

Naeem said he hasn’t put much thought into why he doesn’t vote municipally.

“It’s kind of stunned me why I’ve never been involved,” he said, reflecting on his engagement. As a cyclist, the municipal government’s role in building bike lanes does pique his interest, he added.

The McMaster Student Union has been working to engage young student voters in the municipal election, through social media posts, promoting the on-campus “on-demand poll” on Oct. 18, and hosting events such as an upcoming mayoral debate on Oct. 17.

‘You ask a question, you don’t get a definite yes’

Jo Anne Stoddart, 63, lives in Burlington with her 85-year-old mother. Stoddart said she has voted in most elections but is not sure if she will this month.

“I have always been a big believer in voting,” she said, adding that she has become disillusioned with voting at the municipal level and thinks other levels of government have more sway in policy decisions, especially when it comes to urban planning and developments.

“[Municipal elected officials] plan something and then the government, the provincial government says ‘No, we want it this much bigger.'”

Stoddart said she’s concerned over how the city is growing. She isn’t opposed to building more condominiums in Burlington, she says, but thinks the city is building too many at once and not thinking about how it will impact the downtown’s infrastructure.

Stoddart said she is also disinclined to vote because she thinks politicians don’t give straight answers.

“It seems like you ask a question, you don’t get a definite ‘yes,'” she said, adding she feels they sometimes blame others for decisions.

Some feel left out of the conversation

For others, the decision not to vote can be even more complex.

Katrina Chaisson is a resident in the east end of Hamilton, and a Mi’kmaw woman. She said doesn’t follow politics, and the last time she voted was at a federal level, after then-Prime Minister Stephen Harper tried to end Canada Post home delivery service.

“My mother told me to vote, God rest her soul, and I voted that one time,” she said.

Other than that, Chaisson said she feels like the issues that impact her, like homelessness and Missing and Murdered Indigenous Women and Girls, have not been discussed enough by this year’s municipal candidates.

“They need to do more for the Indigenous people,” Chaisson said.

Tera Cardinal has advised Apathy is Boring on how political candidates can better connect with Indigenous people across the country.

“Indigenous people aren’t being engaged by politicians,” said Cardinal, who is Cree and works as an advocate for Indigenous students at Mount Royal University in Alberta. “They kind of expect us not to participate.”

The Hamilton Regional Indian Centre hosted an event in late August, where all of the municipal candidates were invited to speak with Hamilton’s urban Indigenous population.

Violetta Nikolskaya, senior program analyst for the YWCA Hamilton, helps put on Reaching for Power, a yearly conference that began in 2020, which she said is “an opportunity to engage queer, trans and other Black, Indigenous, women of colour and gender diverse folks in civic engagement.”

“A lack of representation [in elected positions]… causes folks to not see themselves represented in politics and therefore [they are] not inspired to participate,” she said.

Nikolskaya said the YWCA is also trying to engage people experiencing homelessness, another demographic that often doesn’t participate in voting.

“One thing that we’re doing is ensuring that all of our congregate living spaces, including our transitional living program and our overnight drop in shelter, have access to vote,” she said.

“For the rest of Hamilton, this is absolutely an election they should vote in because their voice really matters,” she said.