Without One Corporate Sponsor, Ruggedman Holds The Best Musical Concert In 2019 ”The Foundation Concert” 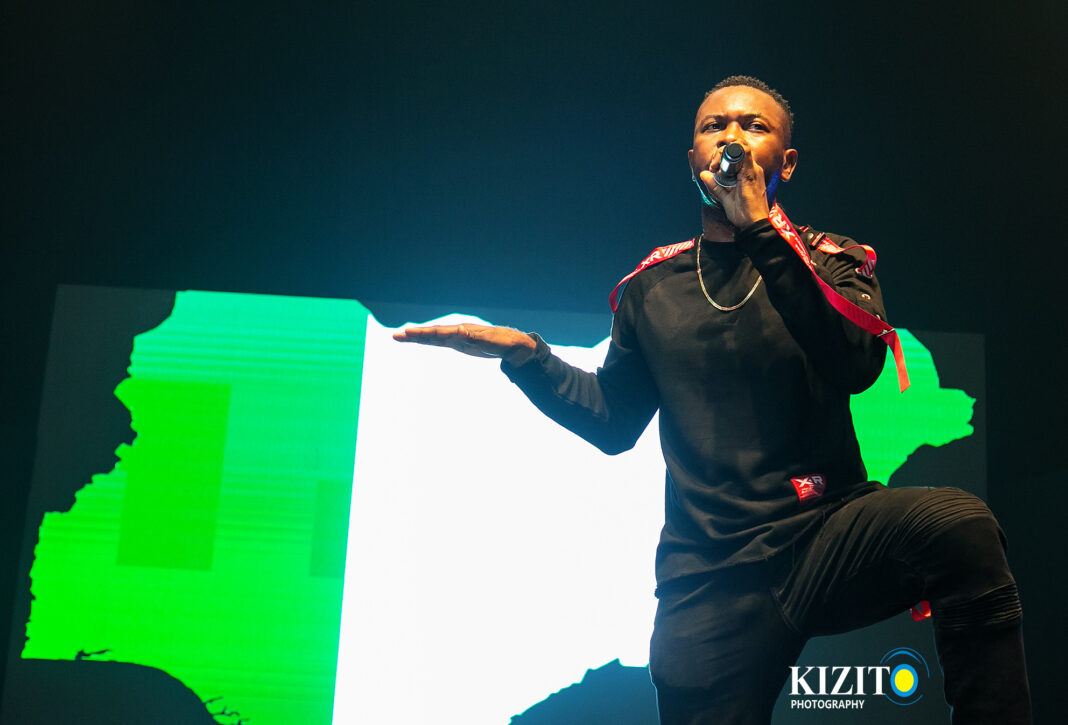 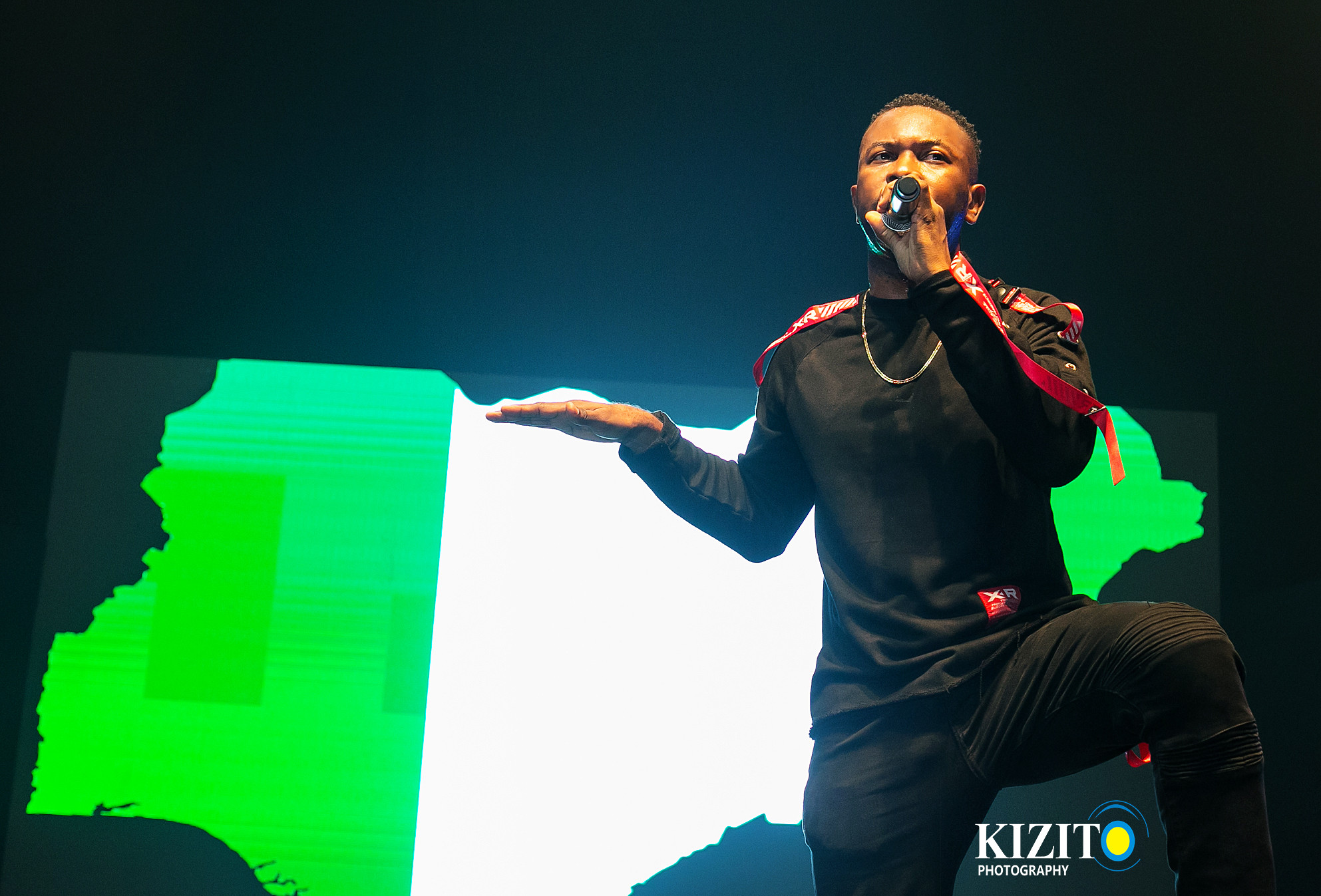 The first blocks of the annual Foundation Concert were laid on a nostalgic night at Eko Hotels, Victoria Island, Lagos. The event was put together by Lanre Makun Events, Ruggedman, Sarah Whiko and hosted by MC Abey, with comedy delivered by Akpororo, Kenny Blaq and others. The event began a little after 9 pm with the halls brimming with iconic individuals (or their sires), many of whom were living legends of the Nigerian Entertainment/ Creative space. The night, as Ruggedman emphasized after his performance was about celebrating these individual icons who laid the foundations for contemporary Nigerian Music and form a renowned part of Nigerian creative history. He also recognized and announced the presence of Akin Akinkunmi (son of Pa Akinkunmi who designed the Nigerian National Flag) and Paul Odiase (son of late Pa Odiase who composed the Nigerian National Anthem) who both both got rounds of applauds from the guests. On a night where every moment was a highlight, there were performances/sets  by Sunny Nneji, Tony Tetuila, Art Quake, Safari, Remedies, Eedris Abdul Kareem, African China, Faze, 9ice, Ruggedman, Tuface, Dj Jimmy Jat, Stephanie Ghaida, Jazzman Olofin, Marvelous Benji, Konga, Azadus, Black Reverendz, Lord of Ajasa, Tribute Dance segments for Ojb and Da Grin by Dims Academy. There were also performances by Specimen, Bobby Yung M, YpTheGuitarist and Chrisswinner who were the lucky up and coming artistes that were picked to open for the Foundation Concert. After a special ovation and recognition for the iconic producer Nelson Brown, Ruggedman emotionally announced he had no sponsor for the concert but still went ahead with it because he wanted to celebrate his peers. He then went on to thank the audience and named all of them that bought tickets and tables the sponsors of the show. He promised that the next editions would build on the foundation laid that night. SOCIAL MEDIA: Twitter – @thefoundationc Instagram – @dfoundationconcert 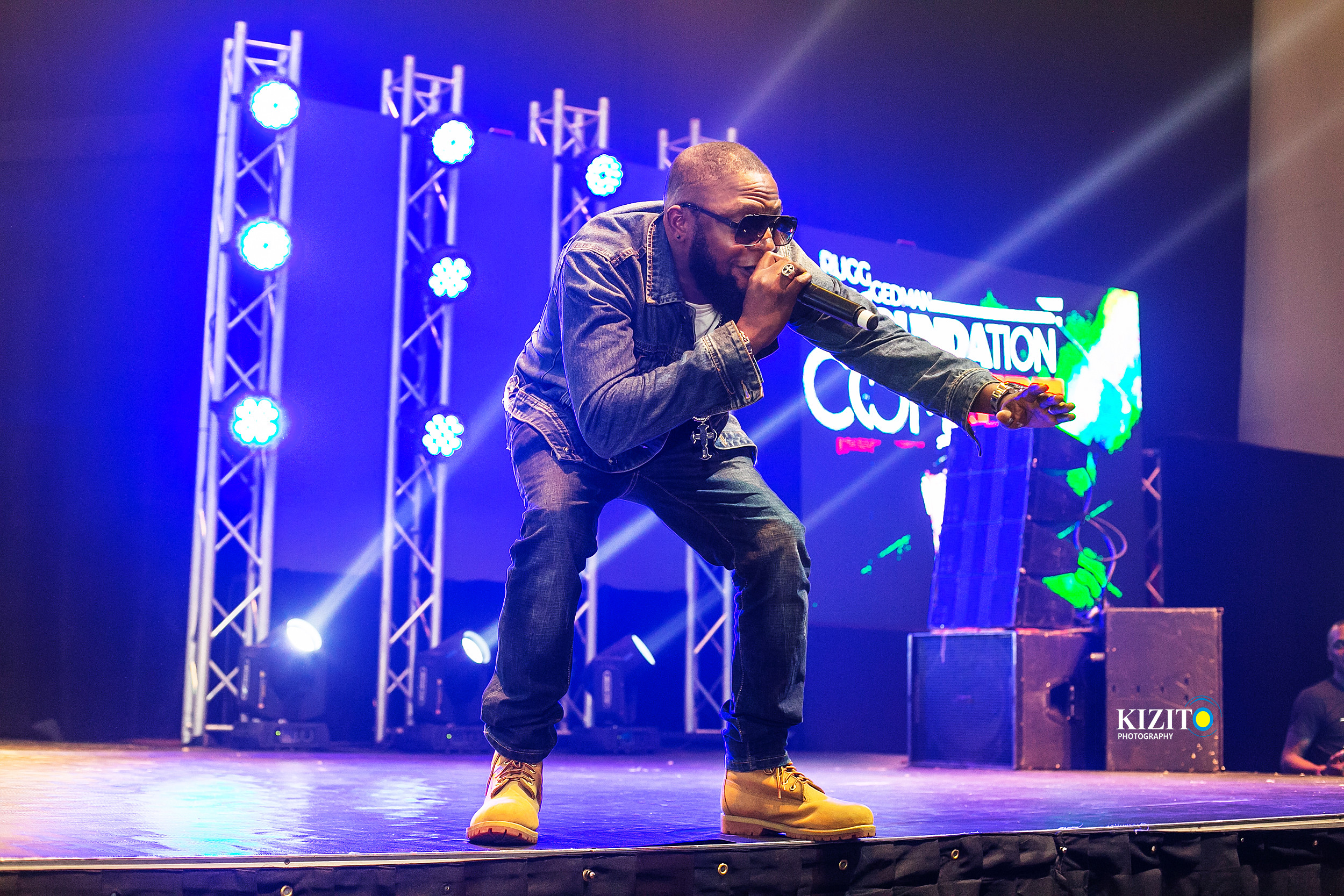 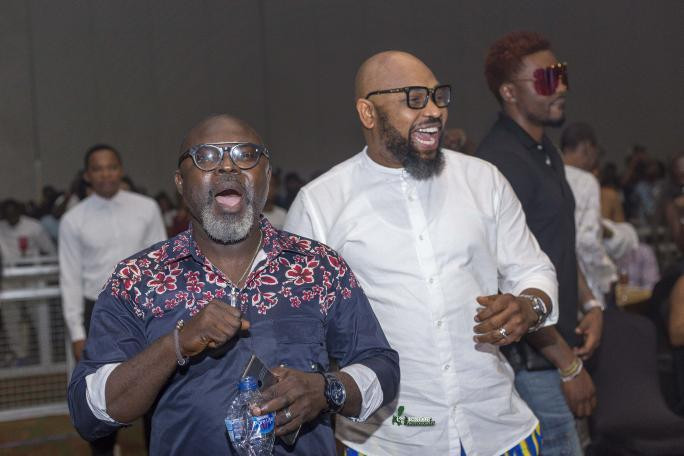 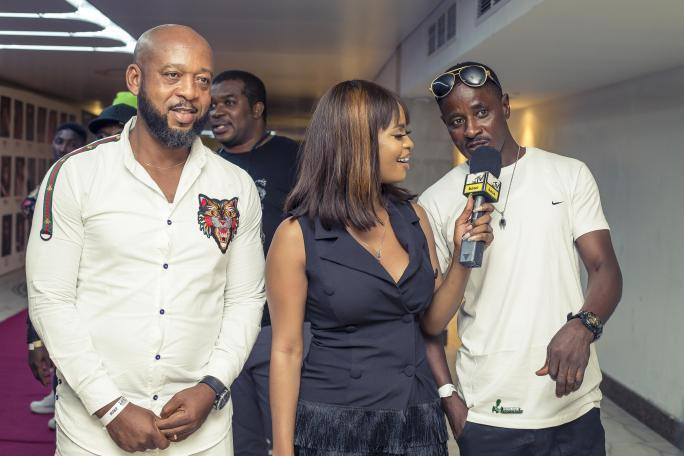 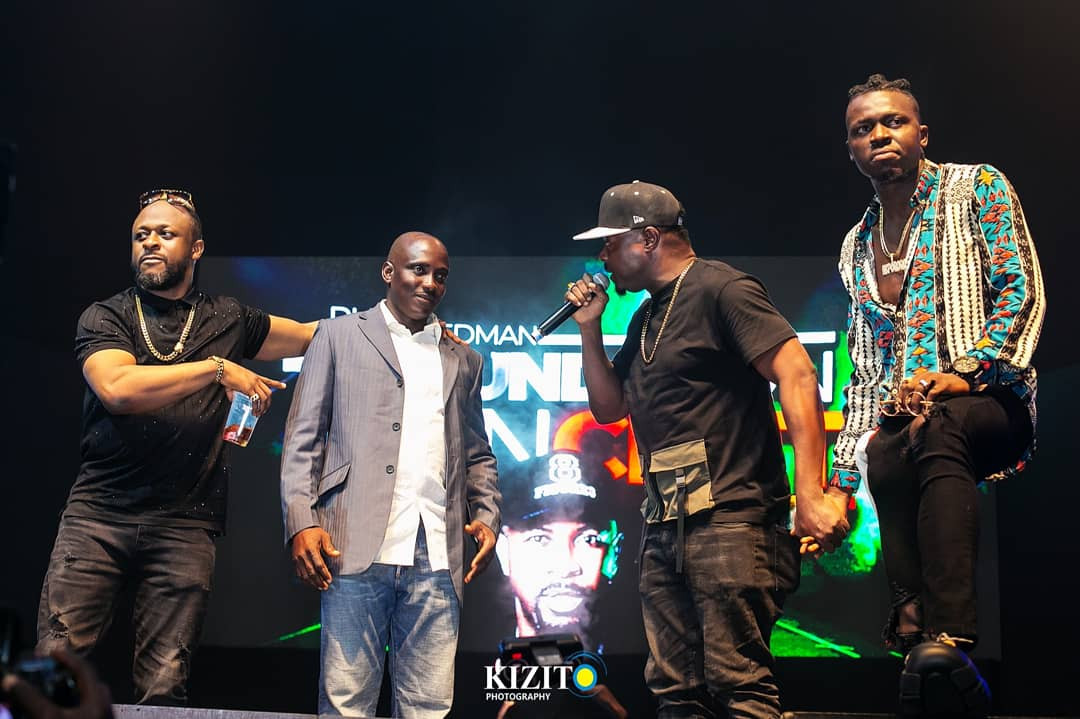 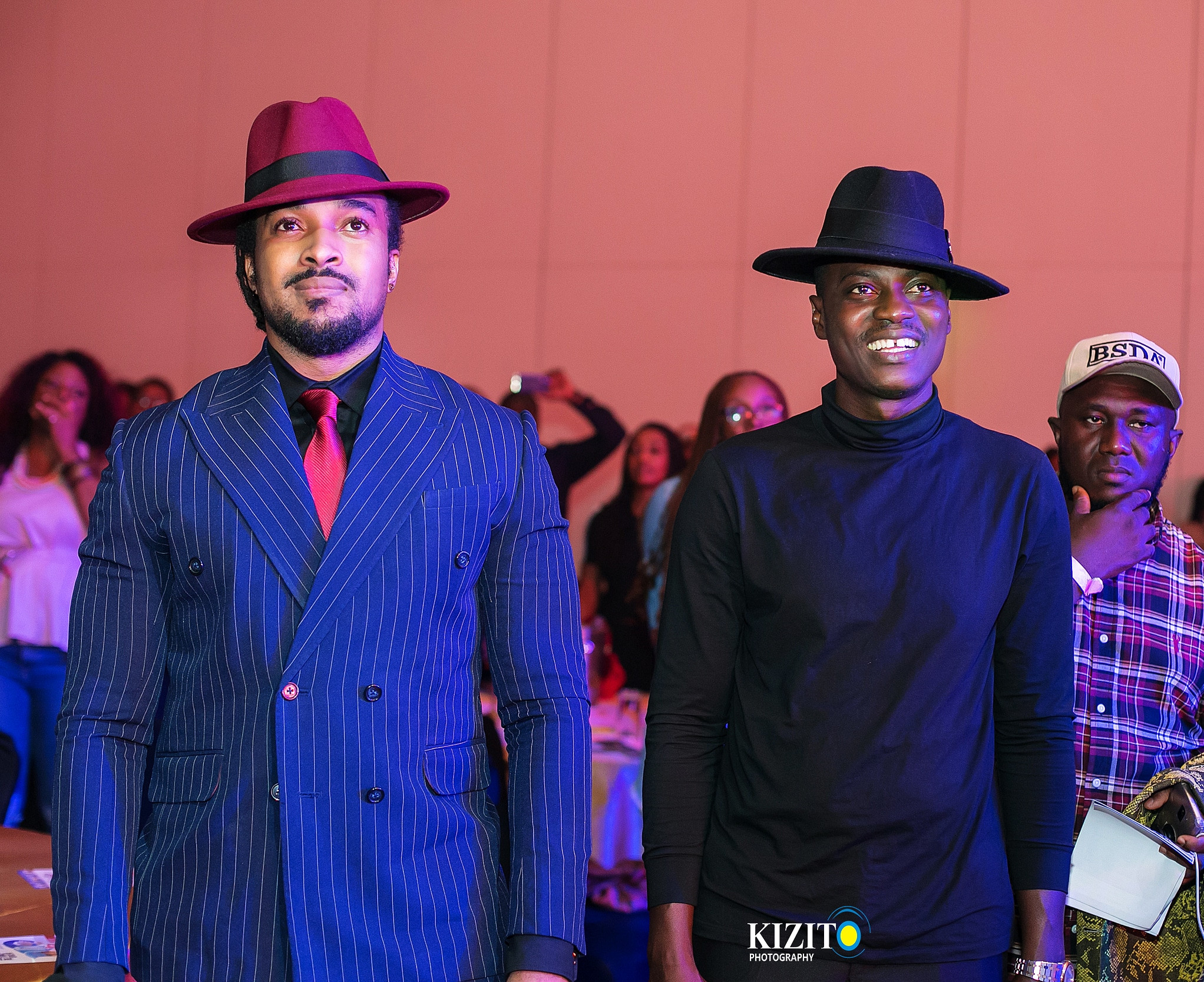 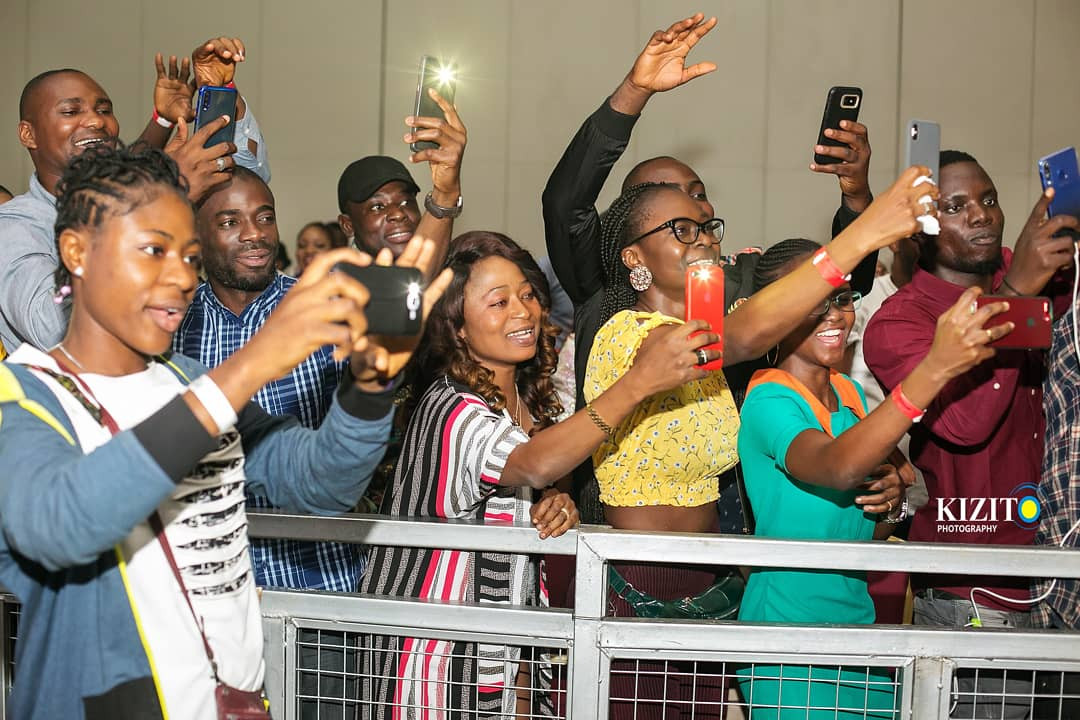 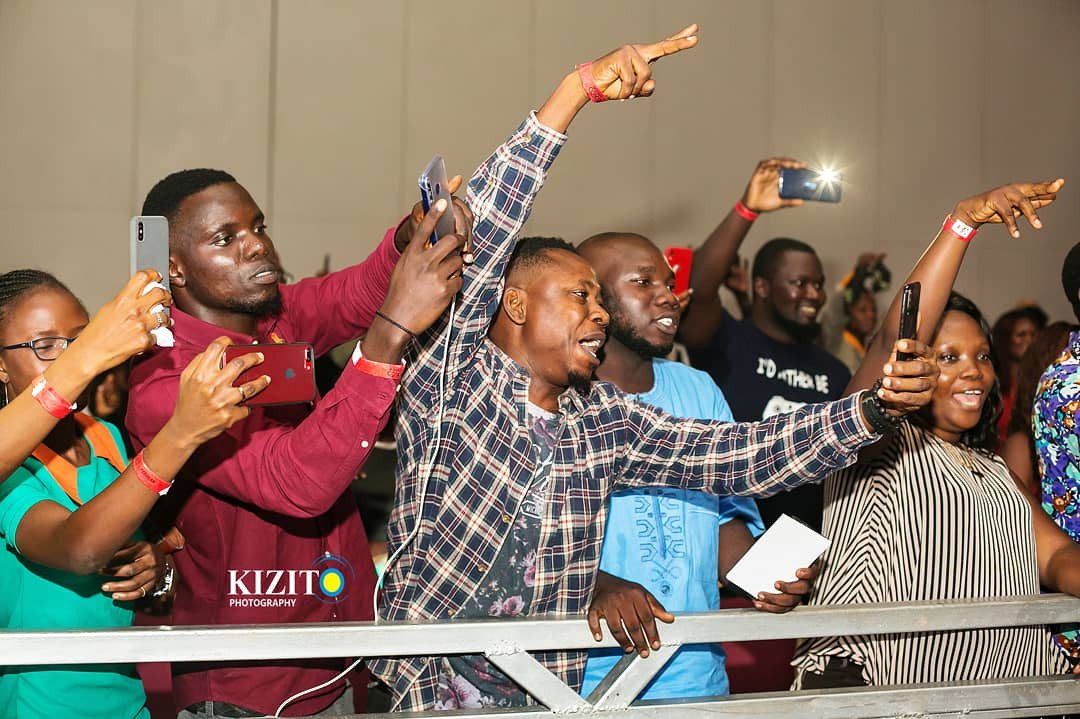 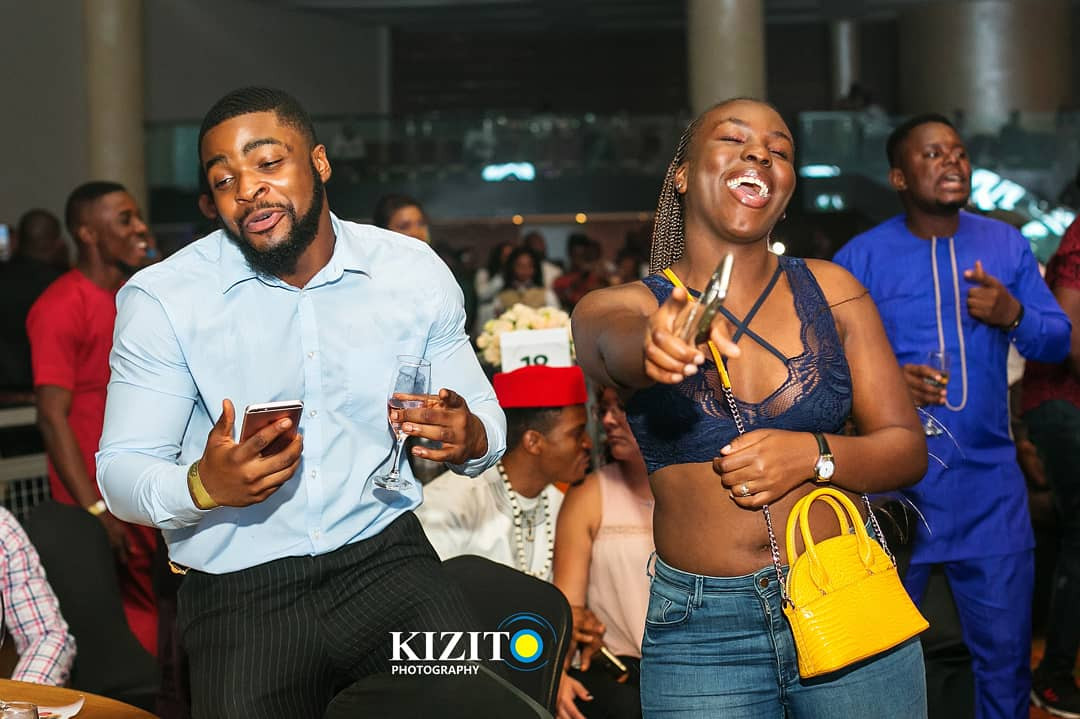 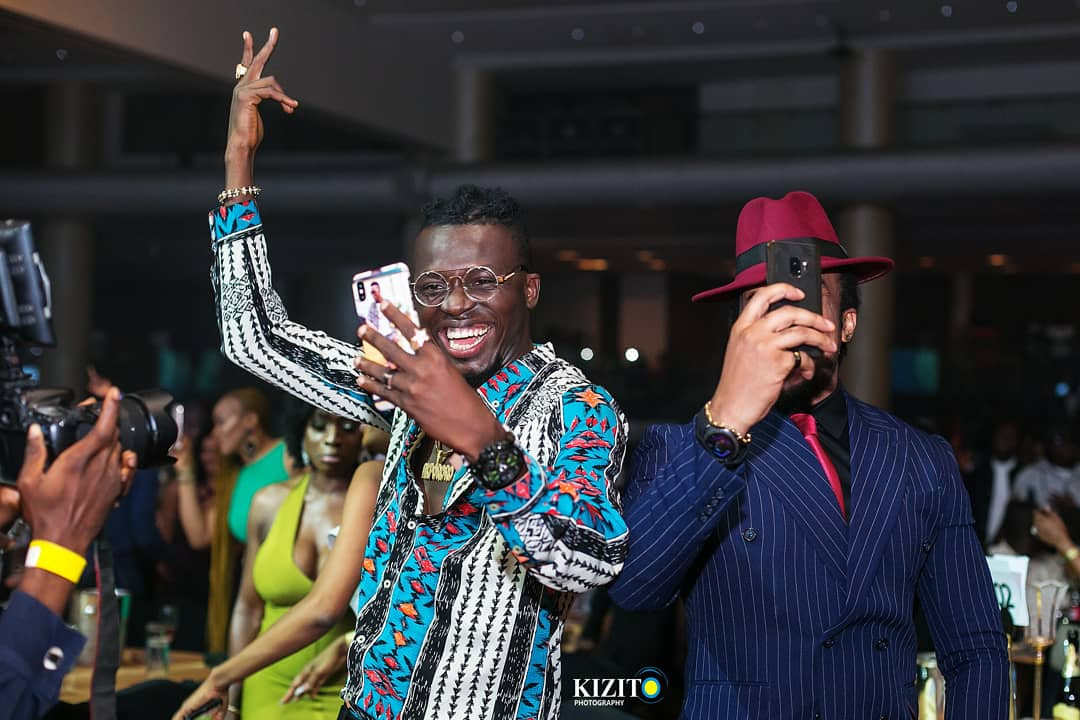 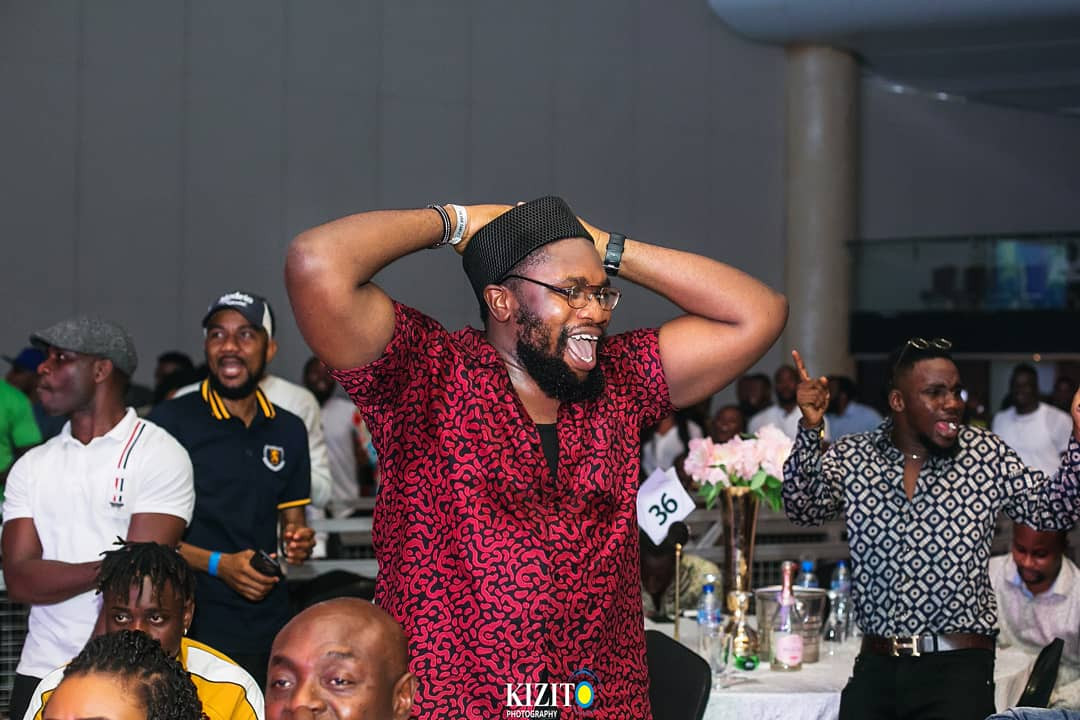 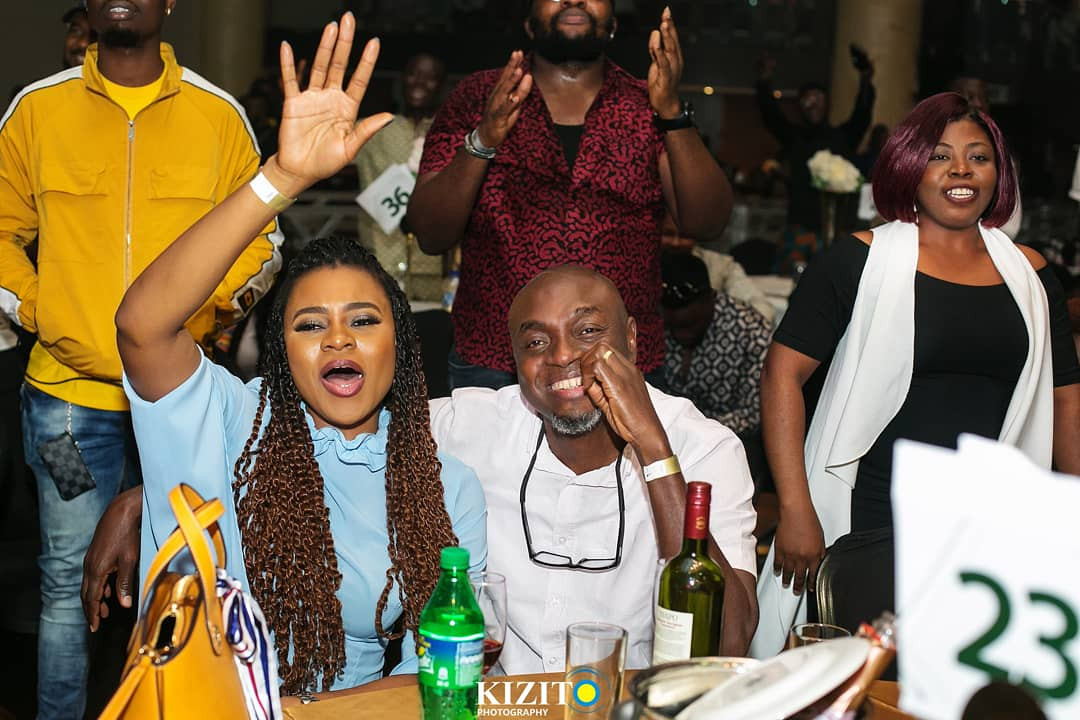 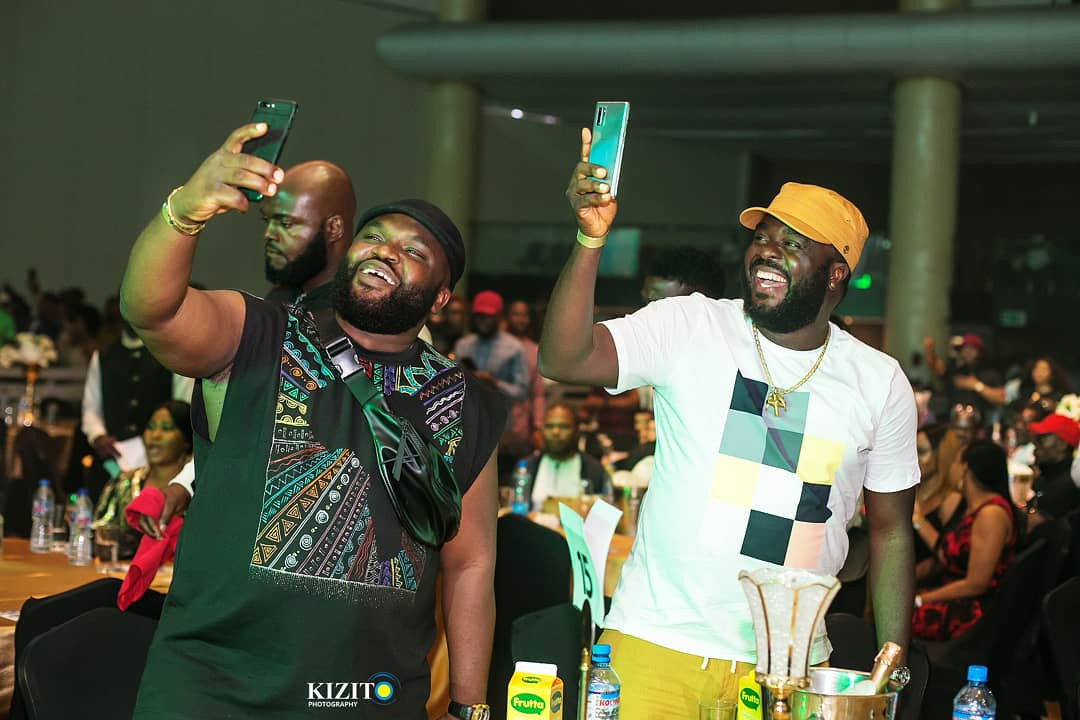 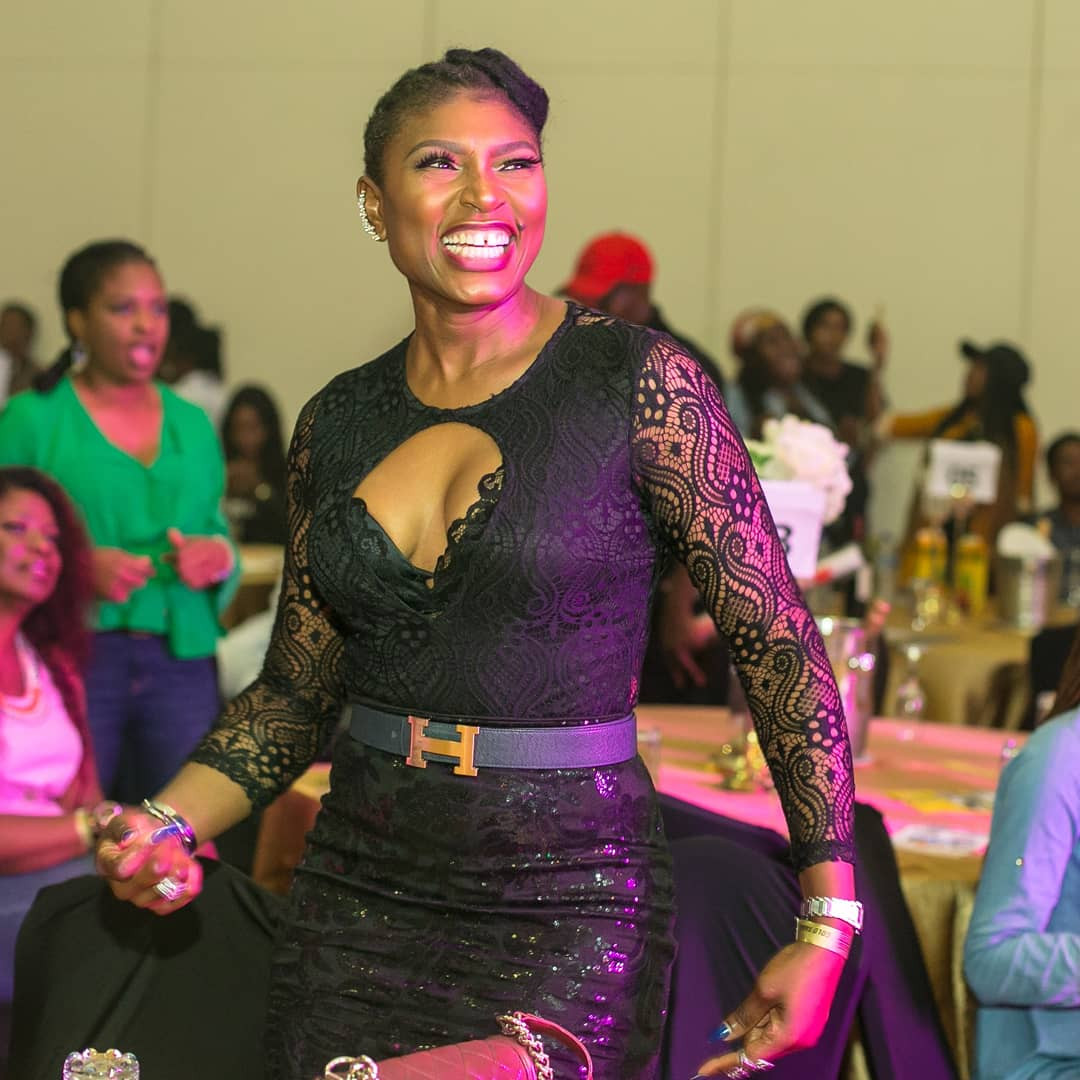 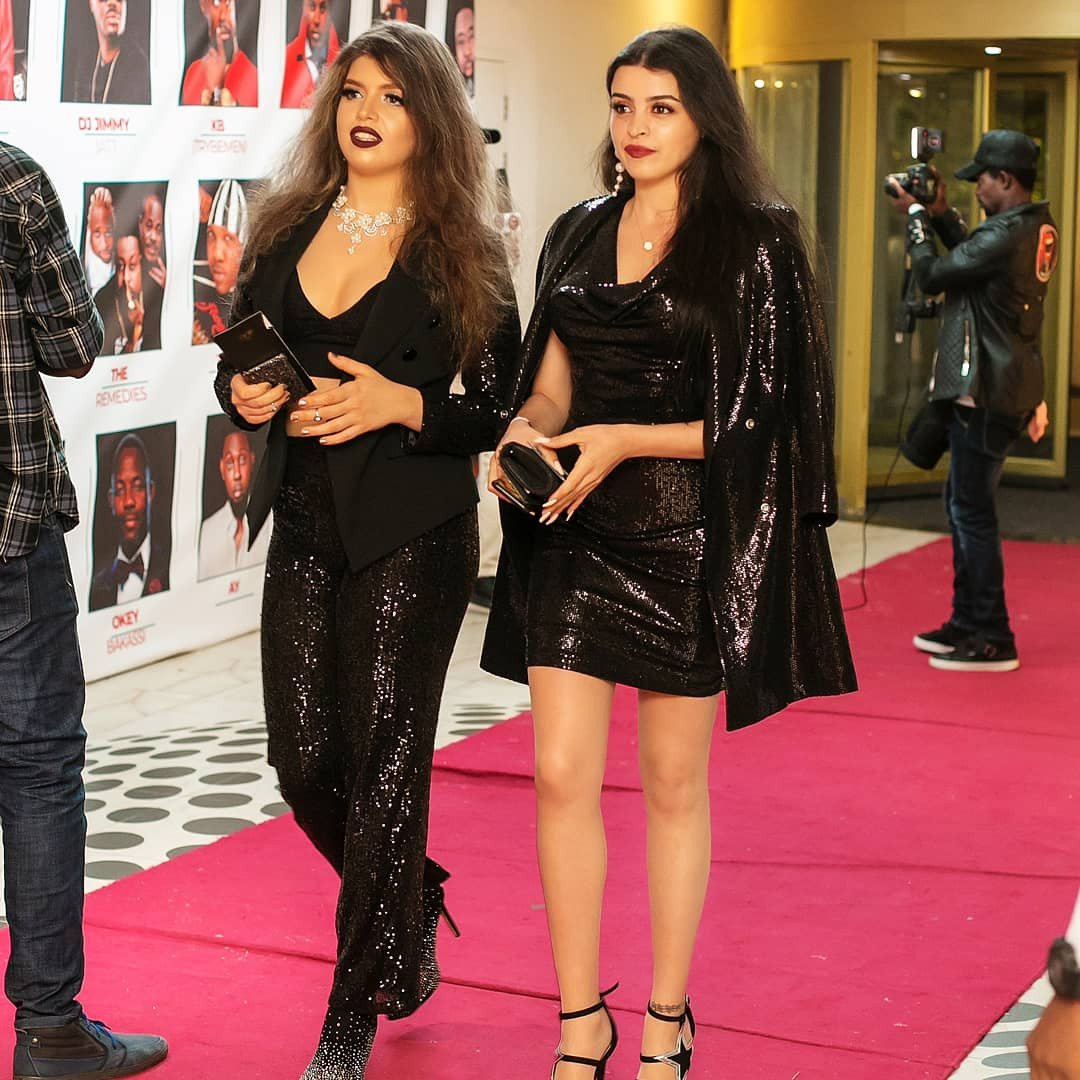 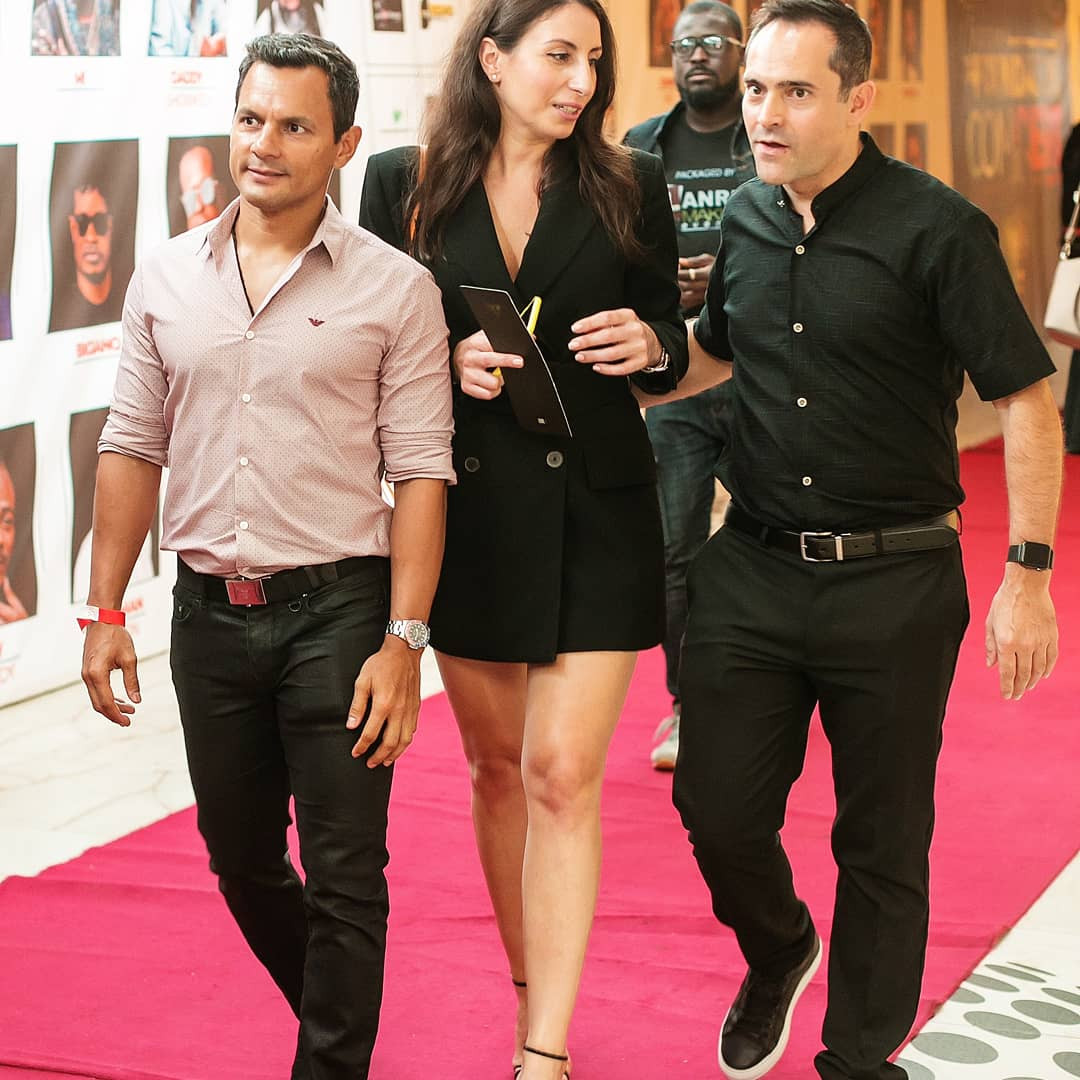 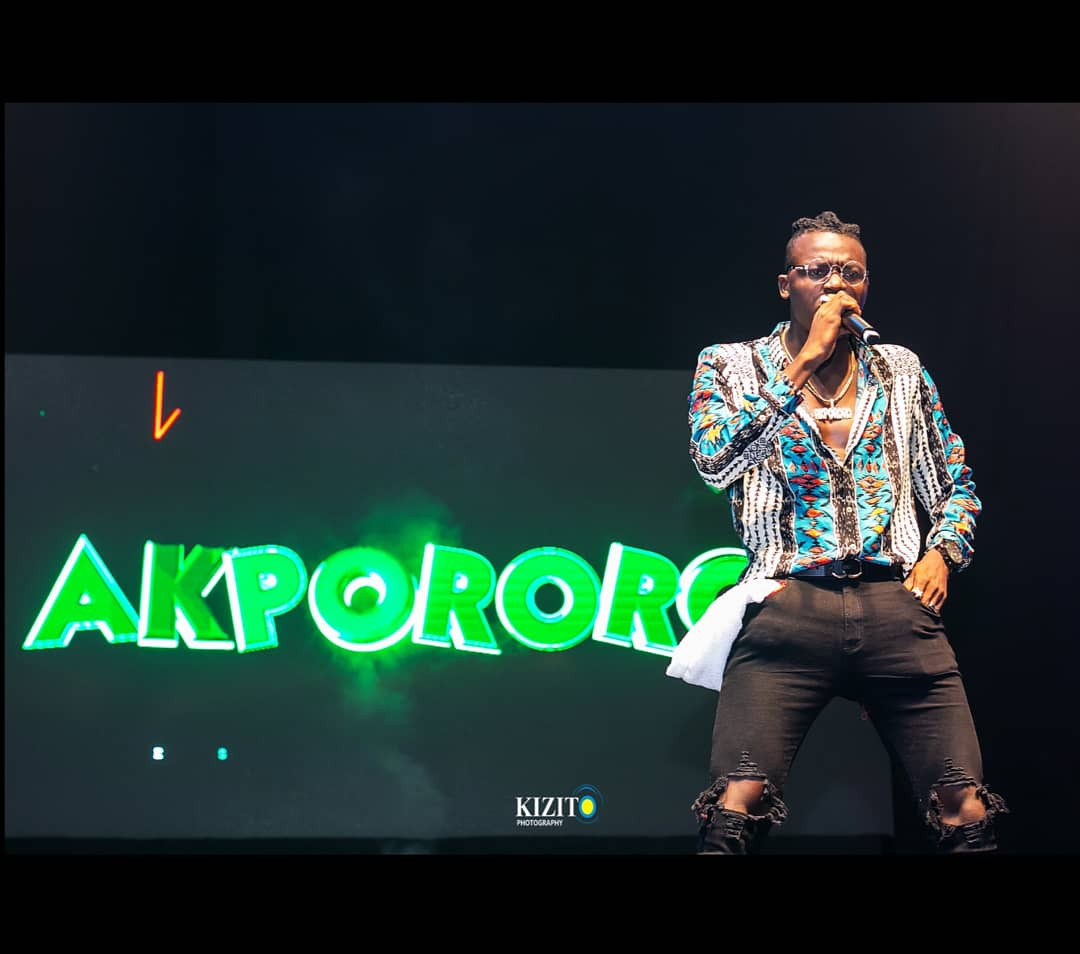 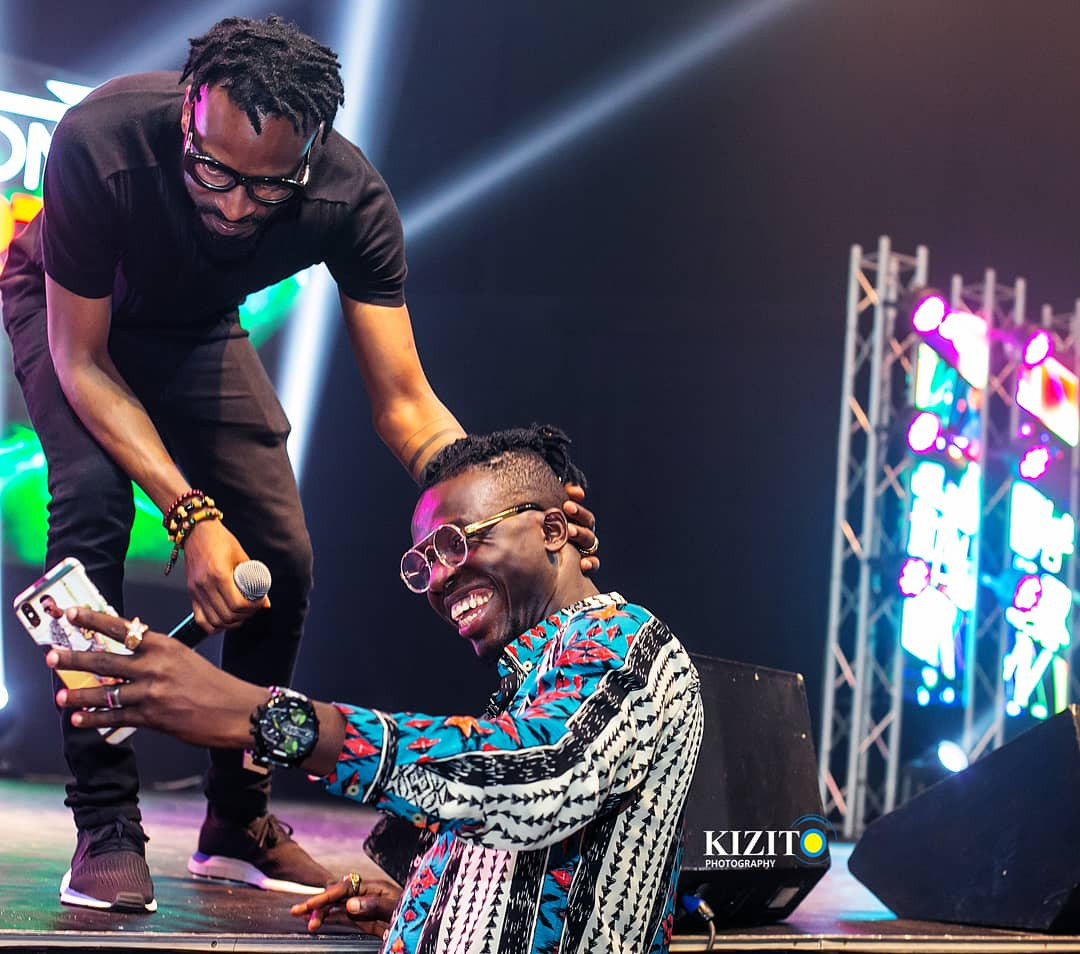 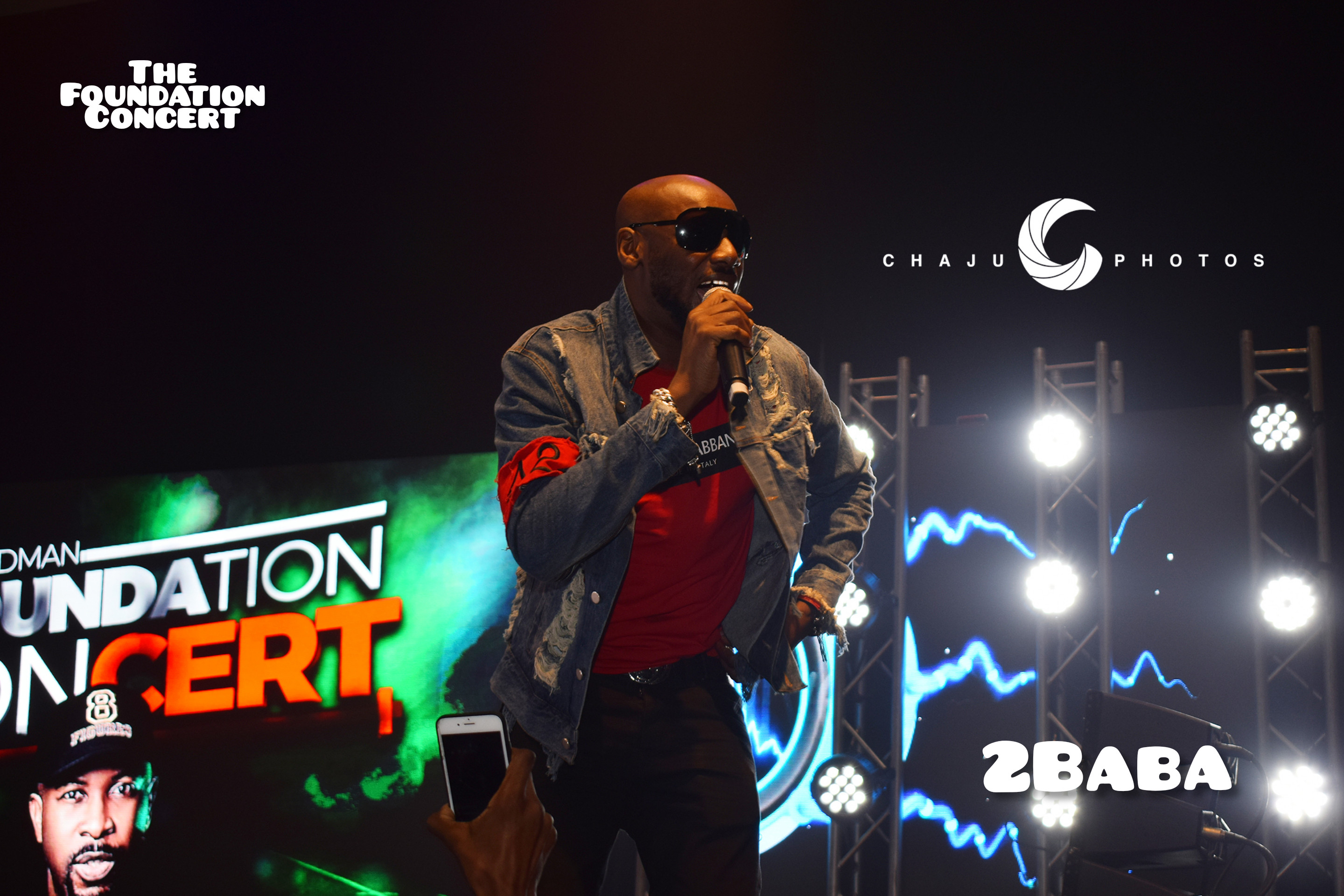 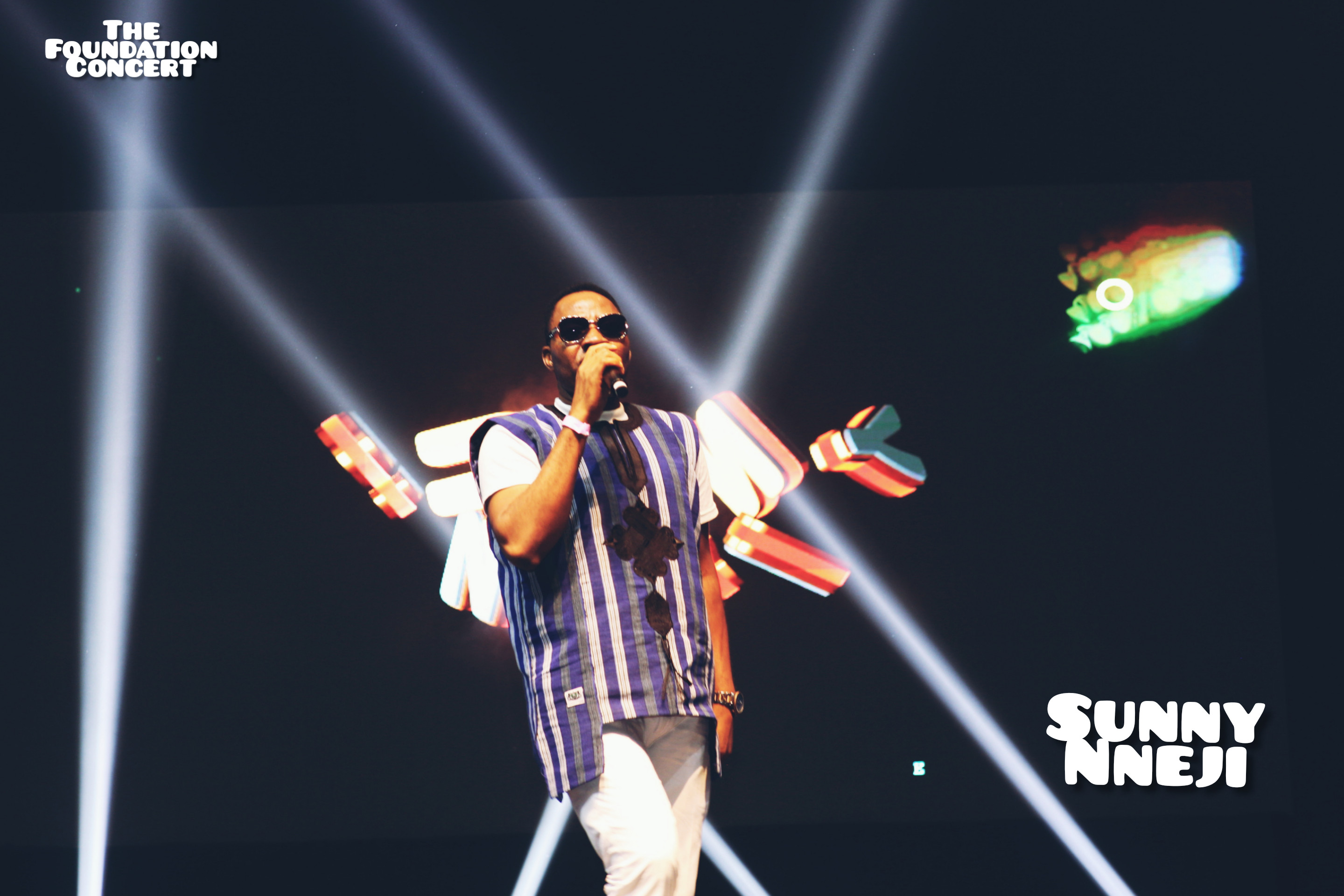 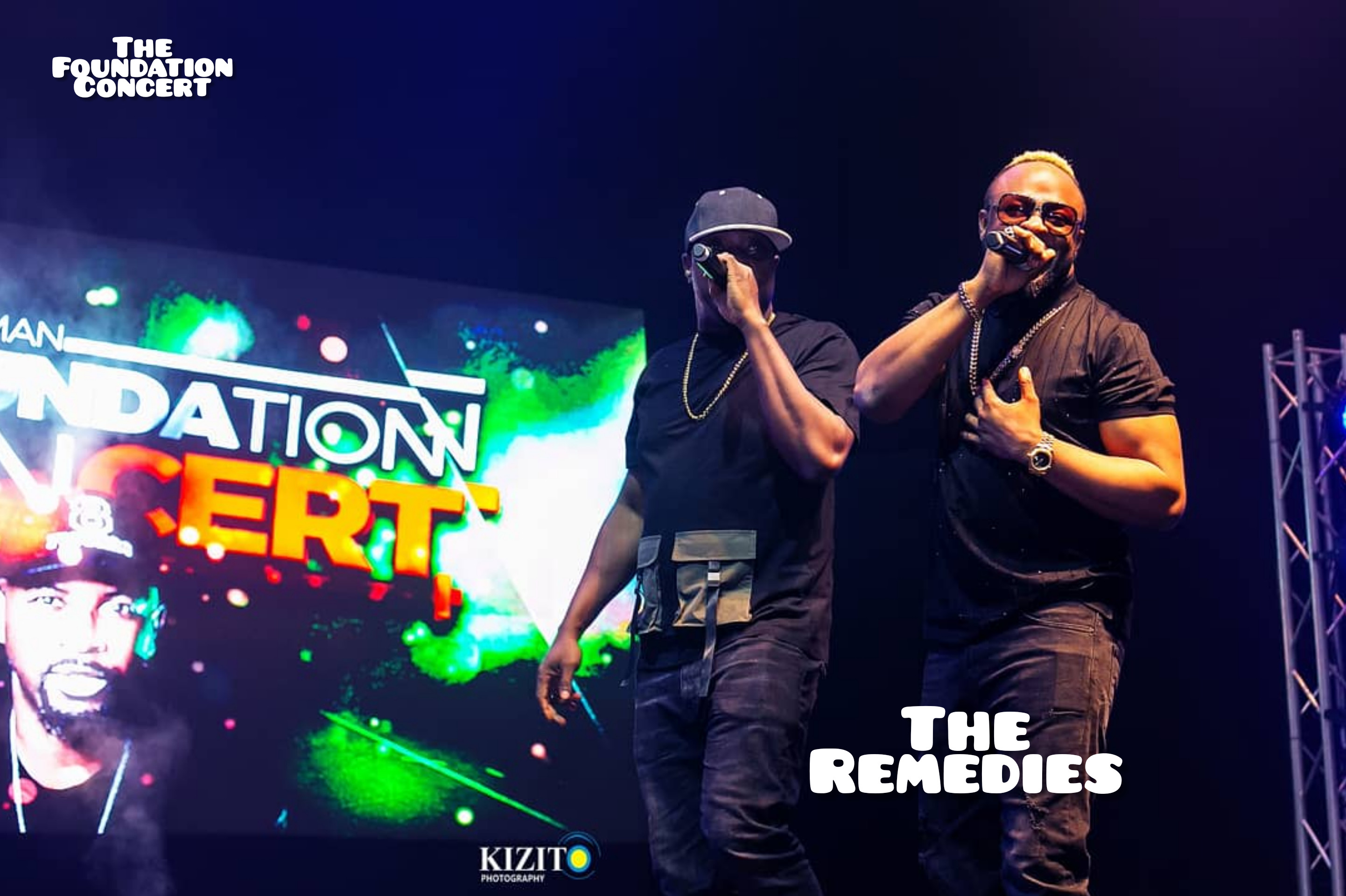 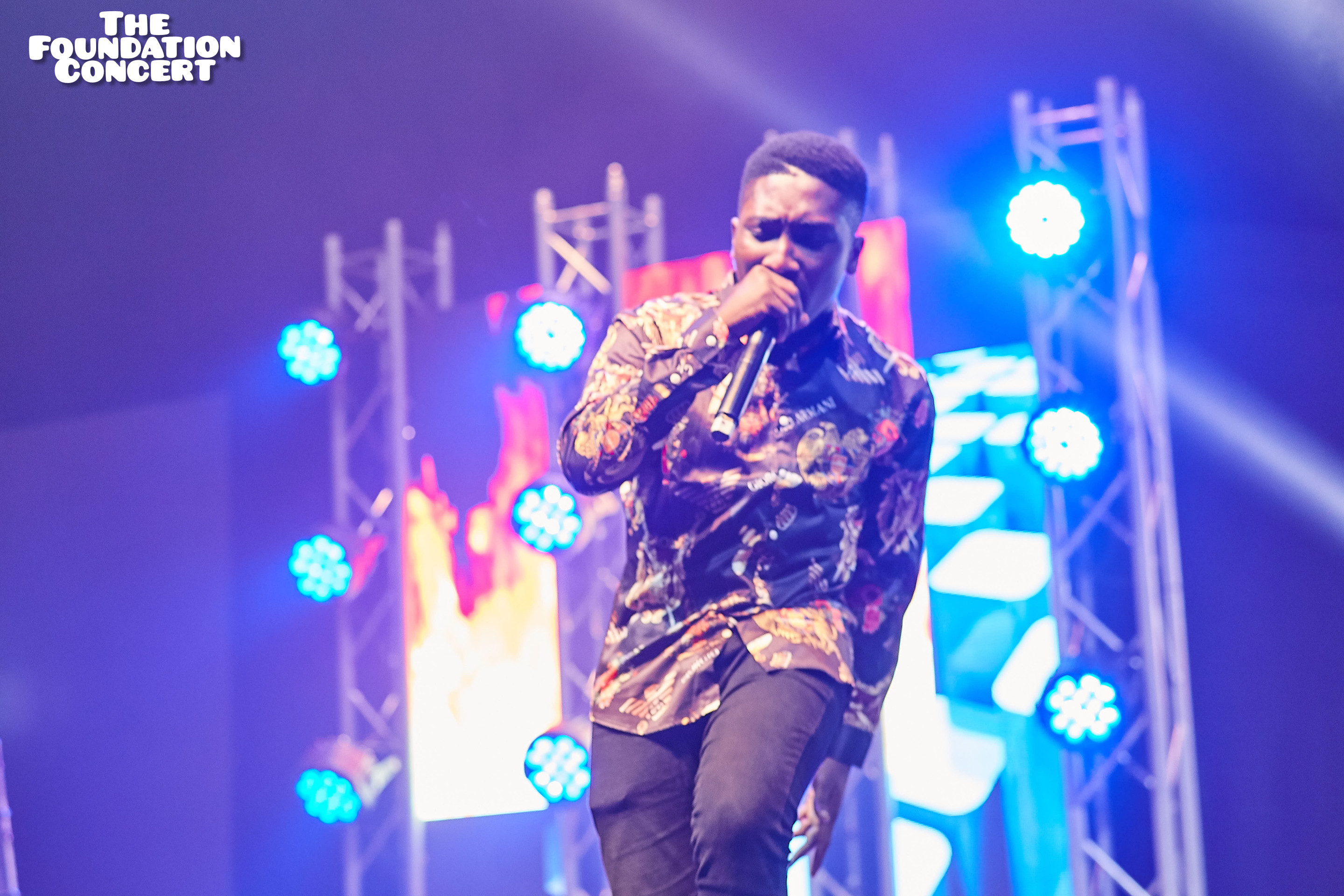 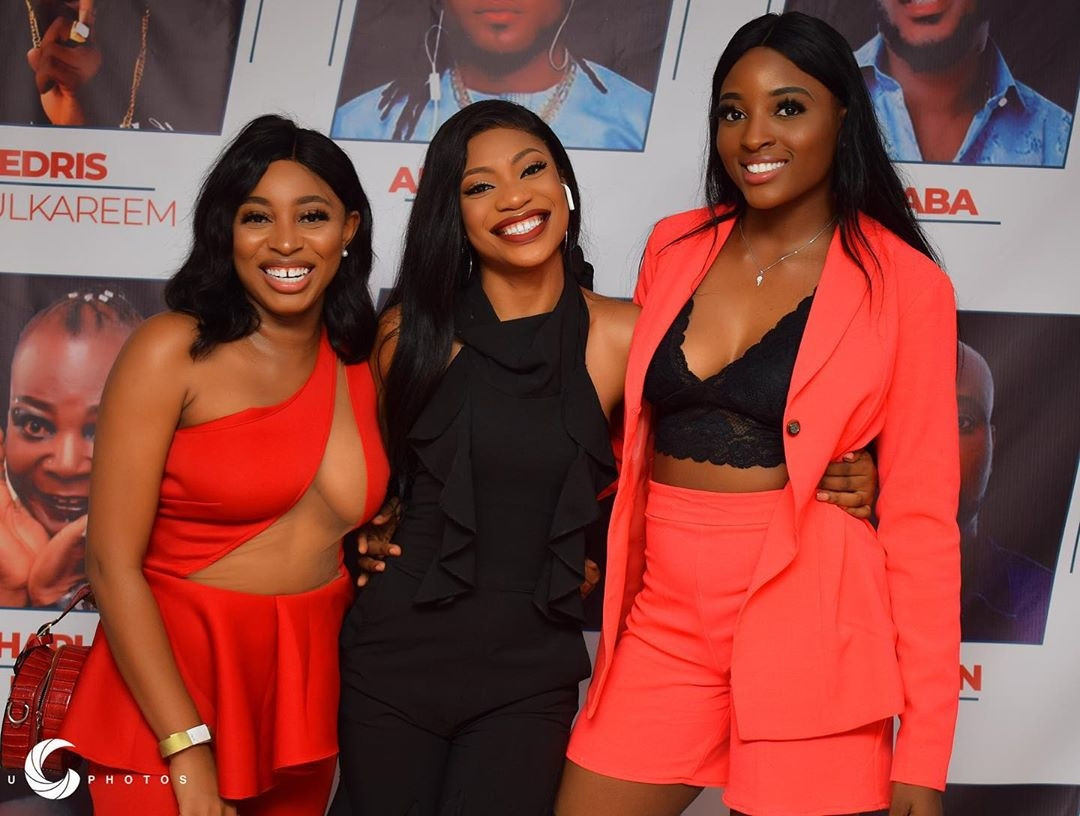 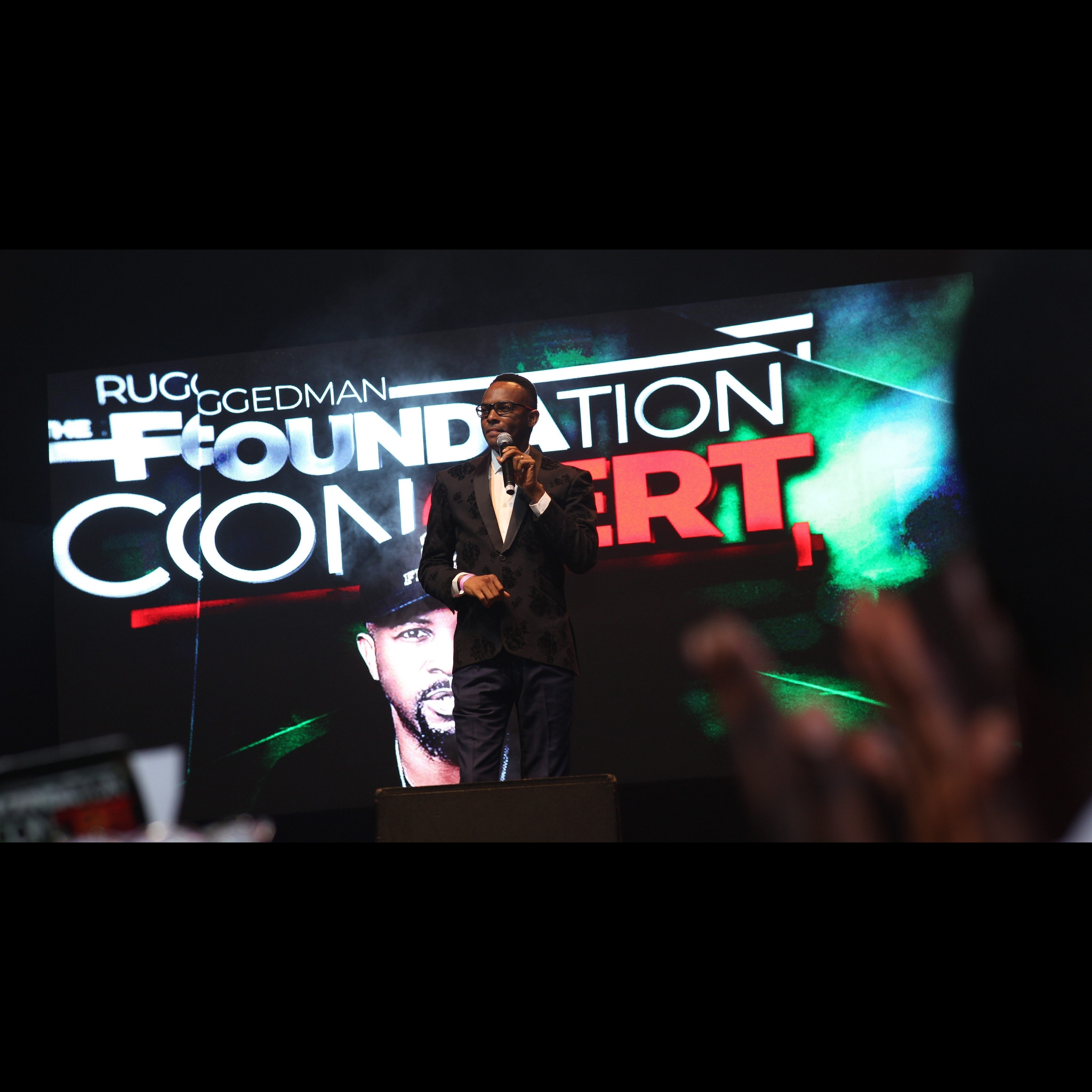 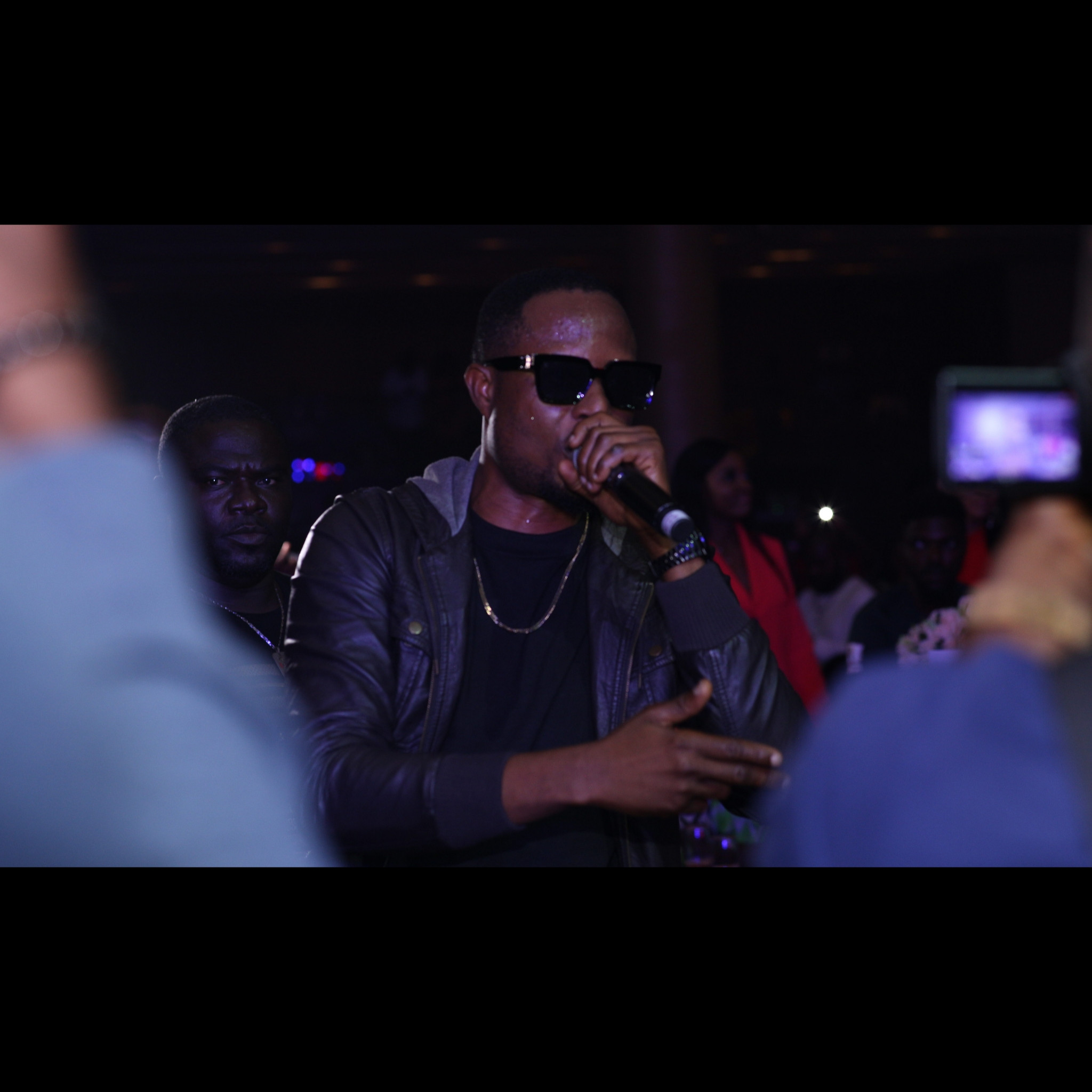