Why You Recognize Margot From To All The Boys: Always And Forever

Janel Parrish certainly stays busy. Before the To All the Boys I’ve Ever Loved trilogy, Parrish famously brought fan-favorite Pretty Little Liars character, Mona Vanderwaal, to life. The teen villain appeared on the Freeform series from 2010 to 2017, and Parrish reprised the role for the short-lived spinoff series The Perfectionists. Parrish spoke highly of playing Mona to Hollywood Life, saying she was “SUCH a fun character to play.” Parrish added, “I honestly wouldn’t have wanted any other role … I feel like she had so many personalities over the years, and it was an actor’s dream to be able to play them all.”

Parrish has even teased that Pretty Little Liars may not be gone for good. “I vote for a musical movie since a lot of us also sing,” she told the outlet. The PLL alum certainly can sing and dance. In fact, she competed on Season 19 of Dancing with the Stars and has worked on musical adaptations of A Walk to Remember, per Broadway World. Parrish even put her love for husband Chris Long into song by releasing the ballad “Everything” in honor of their marriage.

Even once To All the Boys reaches its conclusion, it’s clear that the multi-talented Parrish won’t be disappearing from the screen (or the stage) anytime soon. 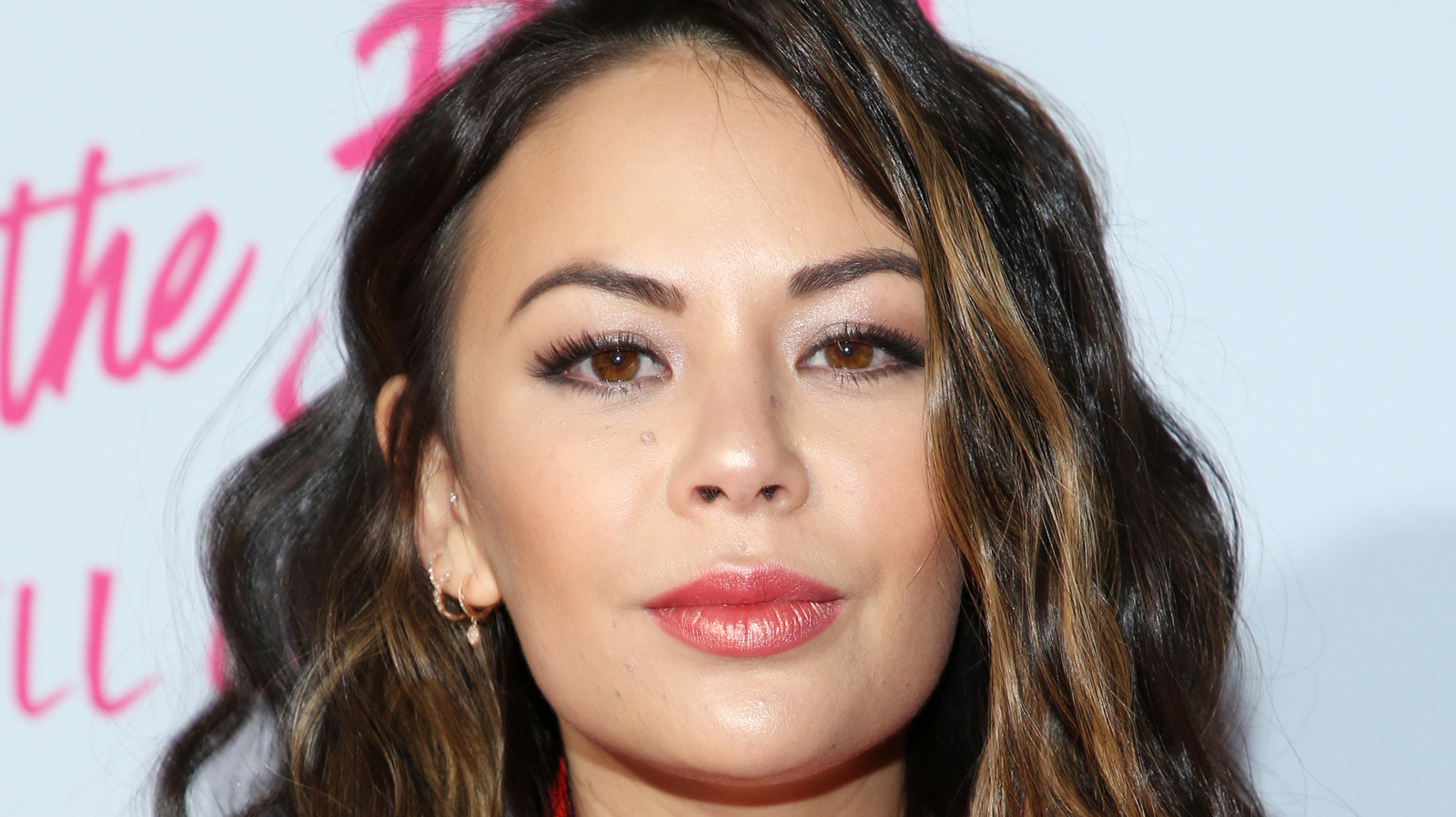