Why The Bachelorette’s Brendan Morais Left The Show 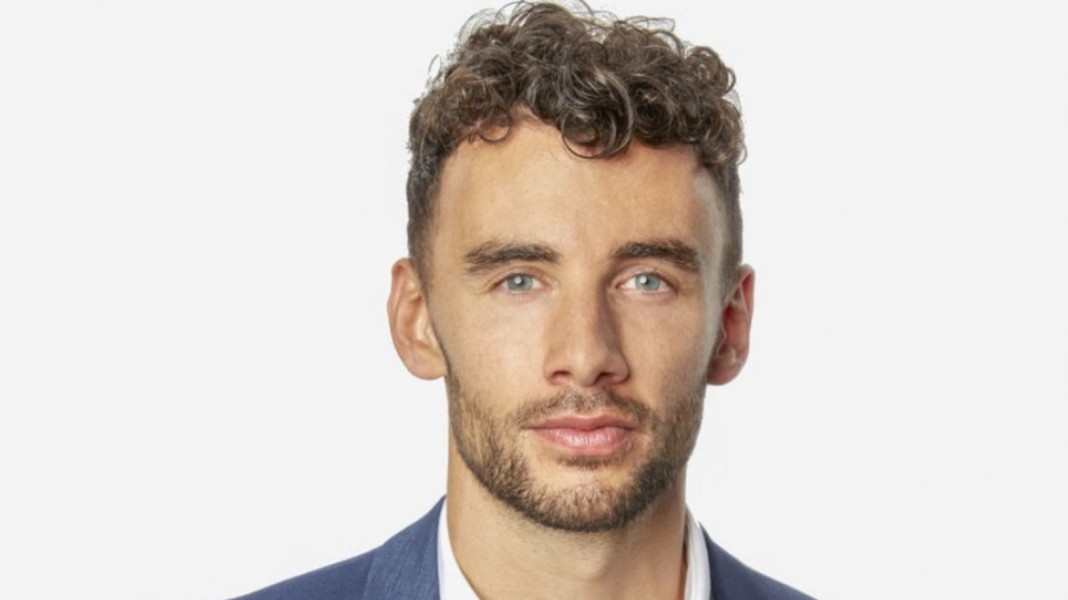 There was a reason why Brendan looked so uneasy while checking out wedding bands with Tayshia Adams: He didn’t know if he was ready for engagement. Viewers saw Brendan debating his feelings even before meeting Neil Lane. “I’ve been here before, but when I propose to someone for the second time, that person is going to be my wife for the rest of my life,” he told cameras (per Entertainment Tonight). “An engagement ring means you’re going to be mine forever, and that means so much. But, am I ready to give Tayshia the commitment of forever? I don’t know,” he continued.

However, Brendan’s lack of confidence didn’t necessarily shock Bachelorette fans. In the Dec. 8, 2020 episode of the reality show, Brendan appeared extremely nervous while hooked up to a lie detector. After being asked if he would be ready to propose to Tayshia, he muttered, “I hope so.” It’s clear Brendan takes engagement seriously, which is all a Bachelorette could want. However, it was the gravity of engagement that ended up scaring him away. 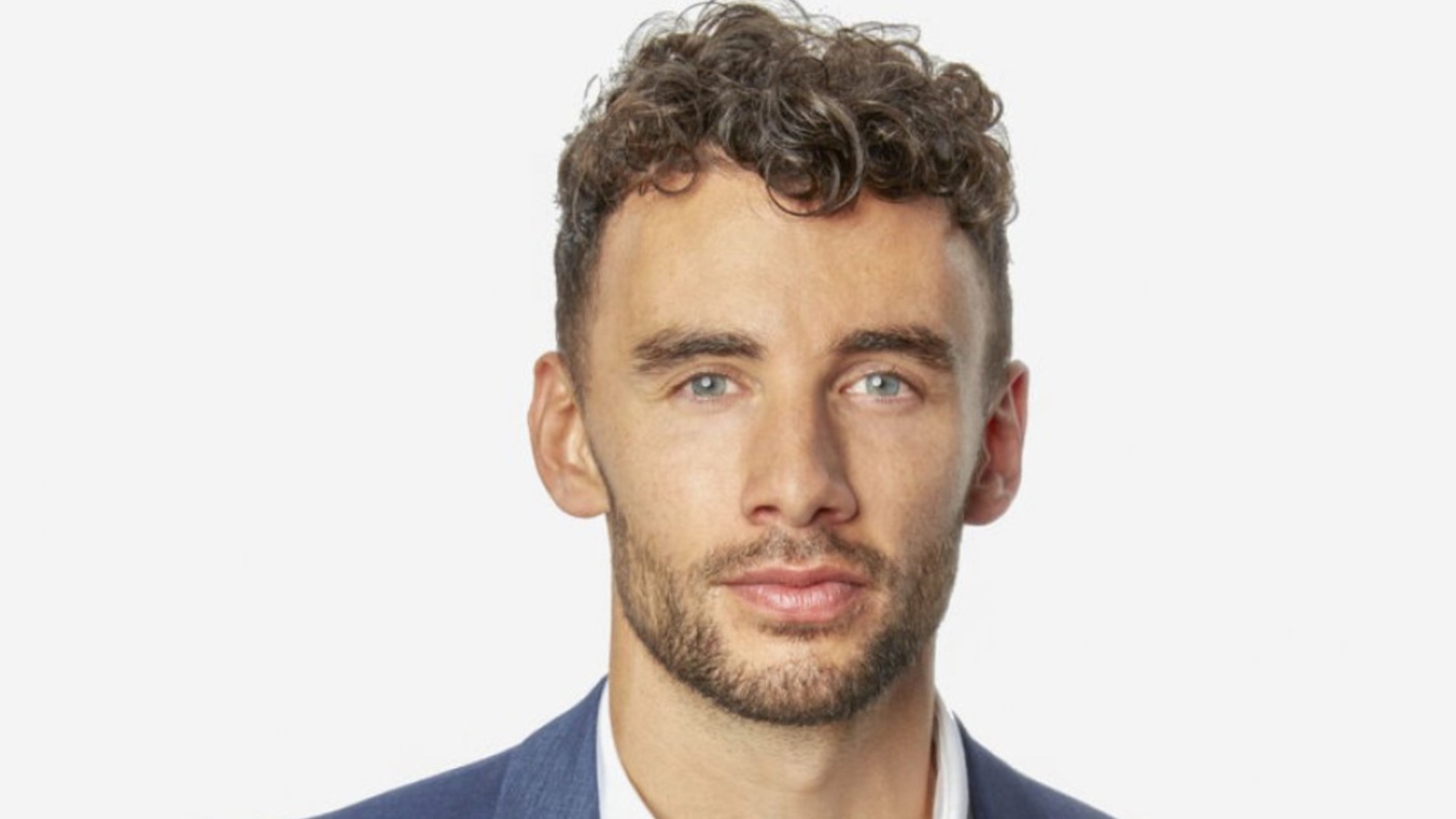