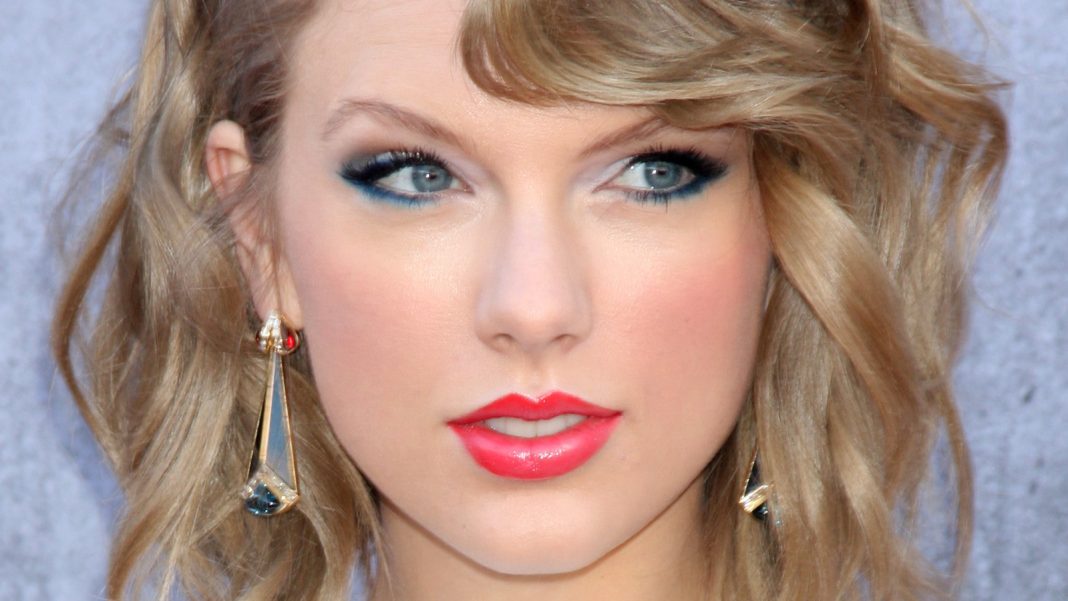 Taylor Swift has trained her fanbase to sniff out even the smallest Easter Egg, so it’s no surprise their sleuthing has discovered hints of an upcoming Swift cameo on “Grey’s Anatomy.” Eagle-eyed Swifties noticed that Swift was listed among the 400th episode’s IMDb credits as “Self.” “I think it’s super cool that Taylor is gonna supposedly play herself in this… I mean, she is a doctor now,” TheThriftySwiftie said in a May 23 TikTok.

Interestingly, Vulture noted, Swift wasn’t the only celebrity listed for the show’s historic episode. The Muppets’ Miss Piggy and “Waitress” star Colleen Ballinger (aka Miranda Sings) are also listed, leading Vulture to speculate if fans should expect a musical number in the Season 18 finale. Speaking to Extra in May about the 400th episode, “Grey’s” titular star Ellen Pompeo addressed the possibility of a Swift cameo. “I think she’s pretty busy,” Pompeo responded, “but that would be fun. I would love it.”

This wouldn’t be Swift’s first cameo on network TV, though. The pop star made a scene-stealing turn as an oddly Swift-esque romantic, Elaine, on Fox’s “New Girl” in 2013.