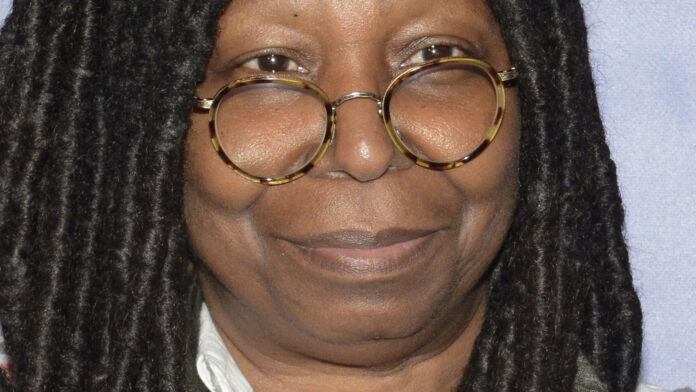 In their first episode back since returning from holiday break, “The View” hosts dedicated the January 3 episode to the woman who started it all: Barbara Walters. Whoopi Goldberg and the other current hosts shared their experiences and admiration for the late creator of the show. The “Ghost” actor reminisced about first meeting Walters for an interview on “The Barbara Walters Special” in 1991. She said Walters asked about her experiences as a mother, and the actor expressed guilt over accepting jobs that pulled her away from her daughter.
Also read: Brody Jenner And Girlfriend Tia Blanco Expecting Baby No. 1

“If I had been a great mother, I would have said, ‘Okay, opportunity, just stay there and let me raise my kid’ … But I figured that the opportunity was not going to wait for me,” Goldberg explained on “The View.” “[Walters] and I bonded on that because she always felt that she could have been better, I always felt I could have been better, but we were who we were.” Long before her death, Walters did express regret over not spending more time with her daughter in favor of her career.

Although there was speculation of a feud between the two, both have strongly denied these rumors. In fact, on “The Drew Barrymore Show in 2020, the “Sister Act” actor credited Walters for reviving her career after Goldberg’s 2004 joke about George W. Bush sent her into a tailspin and unable to find work.