What you should know About Jalaiah Harmon 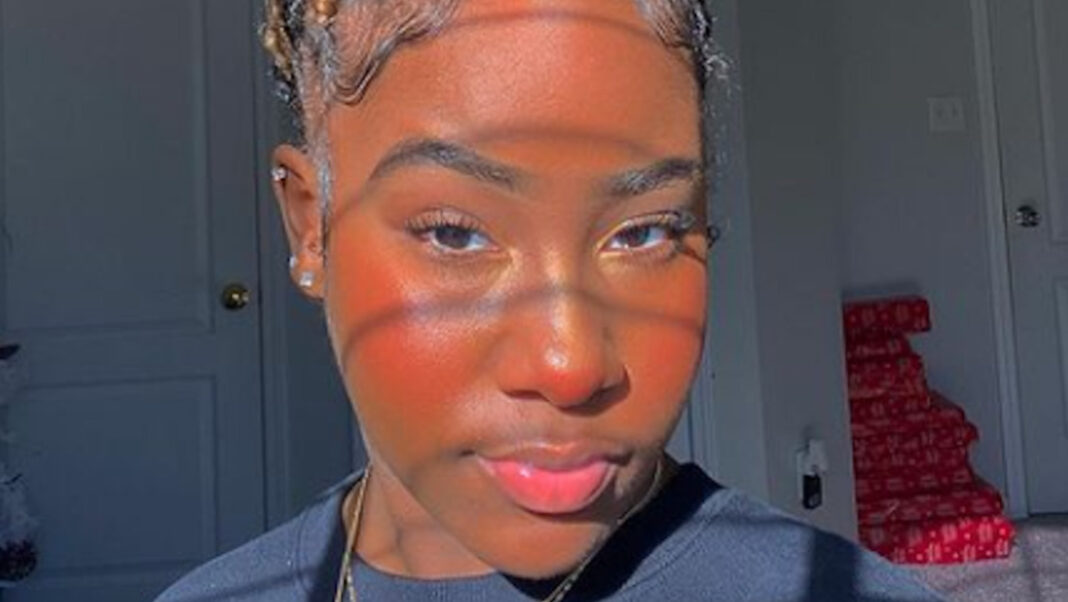 While the Renegade dance gained popularity on TikTok, Jalaiah Harmon didn’t post it on that app first. According to The New York Times, the teen first debuted the dance to K Camp’s “Lottery” on Instagram and another app called Funimate on September 25, 2019. “It got about 13,000 views, and people started doing it over and over again,” Harmon told the newspaper.

There, a TikToker named @global.jones saw it and danced a TikTok. And like most videos on the app, it went viral quickly. Unfortunately, @global.jones and none of the people who danced — including famous ones like Addison Rae and Charli D’Amelio — properly credited Harmon for creating those sets of moves.

Since that New York Times interview in February 2020, Harmon has received her well-deserved credit for creating one of TikTok’s most popular dance trends, per Variety. And no doubt, that has also given her some great opportunities in the field she has trained in for years. 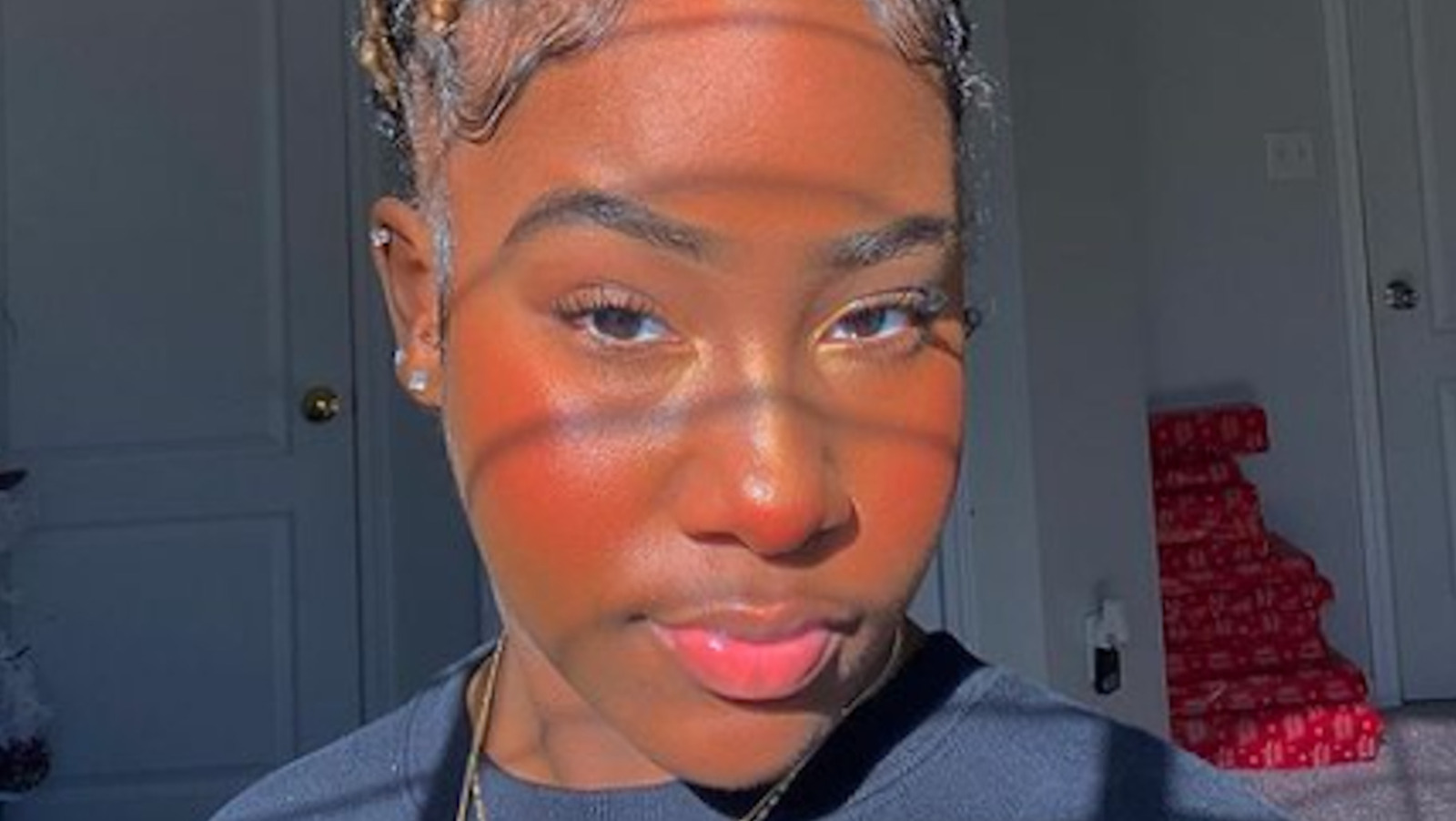