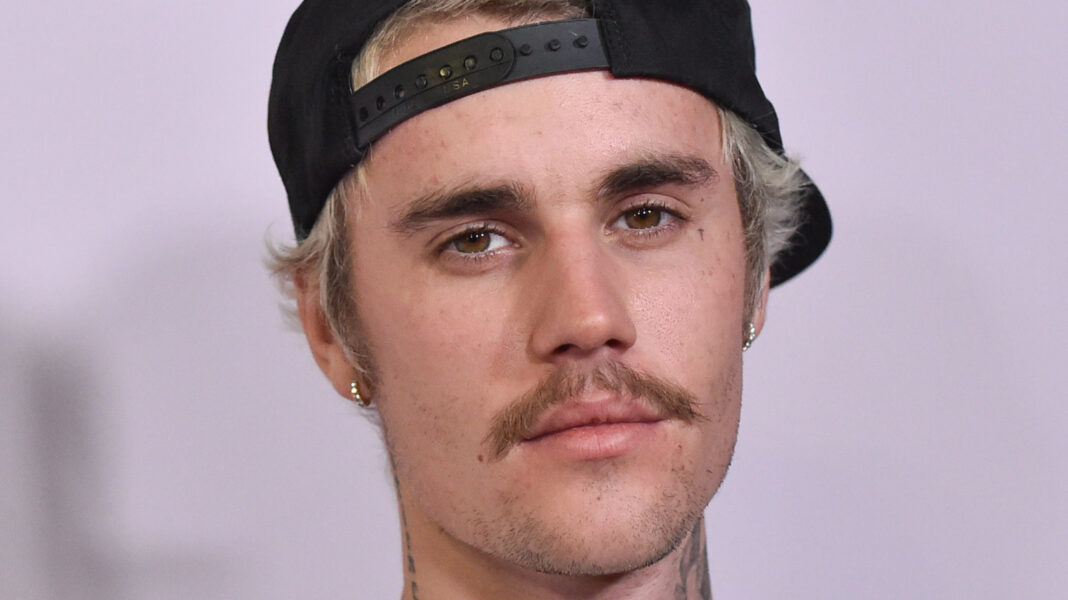 Justin Bieber may have previously recognized the influence Black culture has on him, but it seems as if he’s yet to learn from his past. During the BLM movement in June 2020, Bieber posted a statement to Instagram, acknowledging he has been “inspired” and “benefitted off the Black culture.” He also wrote, “I am committed to using my platform this day forward to learn, to speak up about racial injustice and systemic oppression, and to identify ways to be a part of much-needed change.”

In March 2021, Bieber released his sixth studio album, “Justice,” motivated by all the “injustice[s] in the world.” The singer told Vogue he wanted to “amplify” Black voices, as he sampled clips of a sermon Martin Luther King Jr. once made. Bieber said, “If you’re not standing up for justice—for what is right—what are you doing with your life?”

But fans are now less than convinced, with one person tweeting: “so @scooterbraun you and your client @justinbieber post BLM for days and talking about being an ally or educating y’all’s selves but turn around to do this foolery very performative I’m sick of y’all.” Others commented on his Instagram post, “Didn’t you say you were educating yourself about Black culture, so what is this foolery.”

Bieber has yet to address the criticism directly but cryptically posted a statement an hour later, which read, “There’s power in acknowledging our insecurities, WE ALL GOT THEM.” 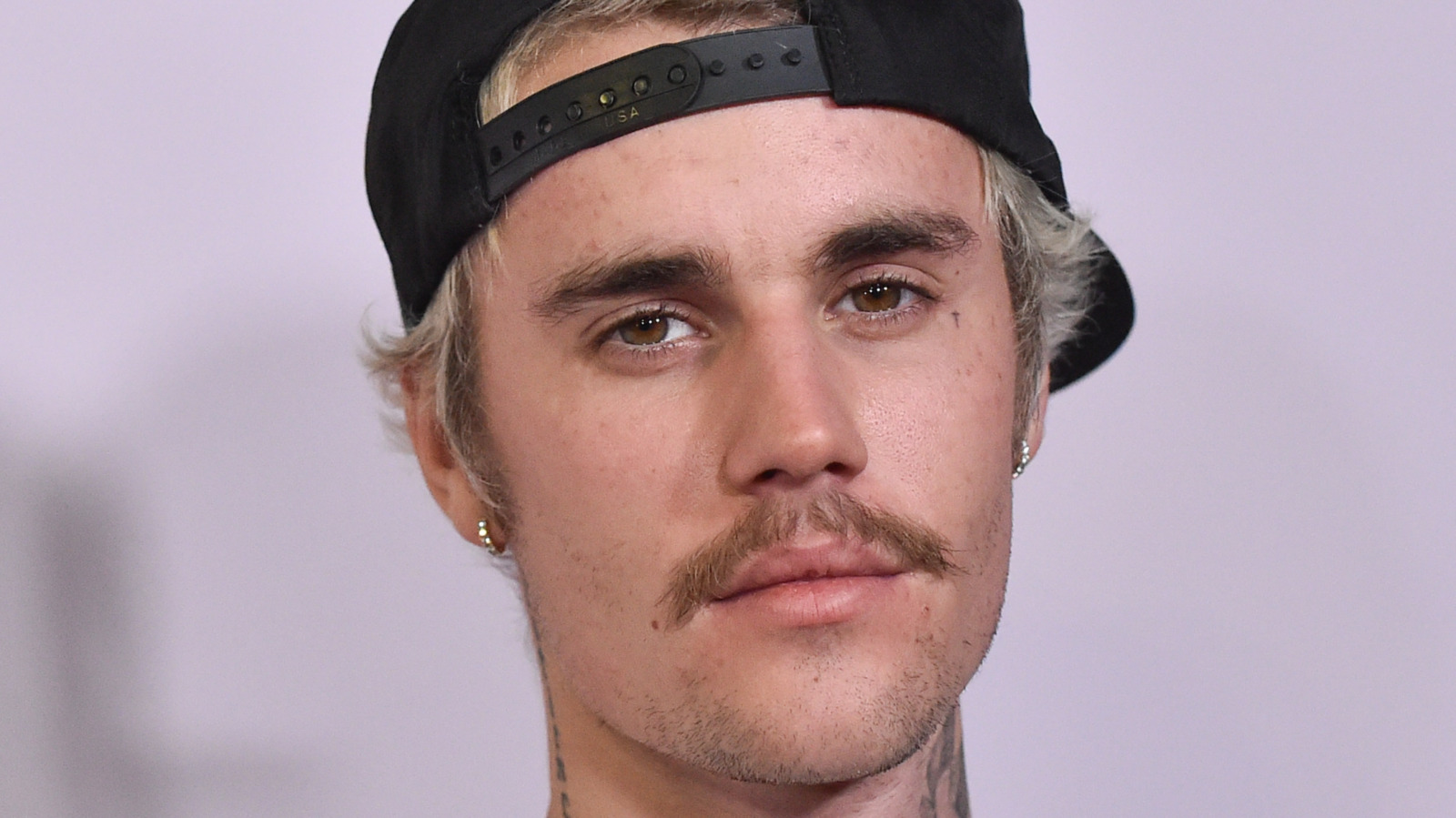