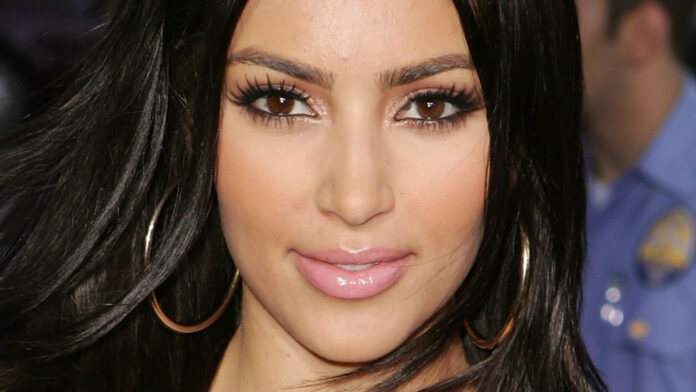 Before They Became Famous Raising six children is no mean feat. Despite their well-to-do upbringing, the Kardashian children brought in a fair dose of trouble, with Khloé Kardashian being the most notorious of them all.

“Khloé would sneak out at night — she was a teenager — and, I don’t think she could even drive yet, ” Kris Jenner revealed during an appearance on “Live with Kelly and Ryan,” also adding, “she would stuff the bed so that if we peeked into the room, it looked like her.” Khloé’s stubbornness could perhaps be the reason Kris swore like a trooper. In a 2014 episode of “Kourtney & Khloé Take the Hamptons,” Khloé, who was in the company of Scott Disick, alluded to Kris’ cursing getting her confused about her real name. “I thought my name was ‘f**k,'” she divulged.

Also read: What Happened To These Stars From Teen Mom?

Unlike Khloé, however, Kendall Jenner was the easiest child to parent, as Kris let out at the “Keeping Up With the Kardashians” final reunion. “[Kendall was] also the kid when she was seven would put herself to bed every night and say, ‘I’m done for the day, mommy!'”