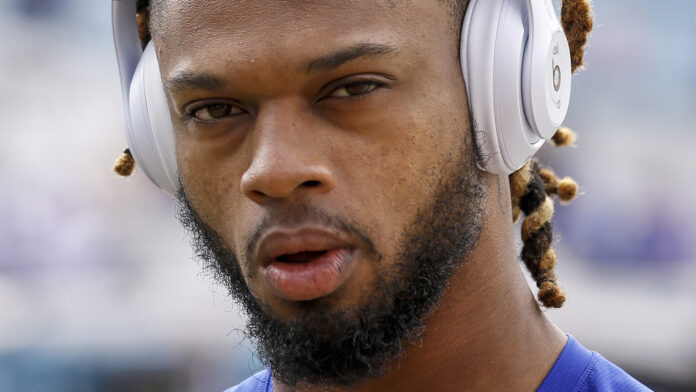 Despite some fans calling for the Buffalo Bills vs. Cincinnati Bengals to be replayed, the NFL has confirmed that it will be permanently abandoned. The league confirmed the decision on January 5, announcing that the Bills, Bengals, and NFL Players Association leadership had all had a hand in making the decision about whether the game should be picked back up or not. The decision was made in regard to a number of factors, including it being determined that the outcome of the came would not make enough of a difference as to which season would qualify for the postseason. The NFL also confirmed that there would be a meeting held on January 6 to try and minimize any knock-on effect not playing the game would have for the playoffs.

Plenty of football players have spoken out about Damar Hamlin’s scary injury, including Cincinnati Bengals defensive tackle DJ Reader. Speaking during a Bengals press conference on January 4, he told reporters, “One of the guys in our brotherhood is down right now… we just want to be around him and give him as such support as we can. As a team, as a locker room, everyone thinks the same. That is what’s important right now.”