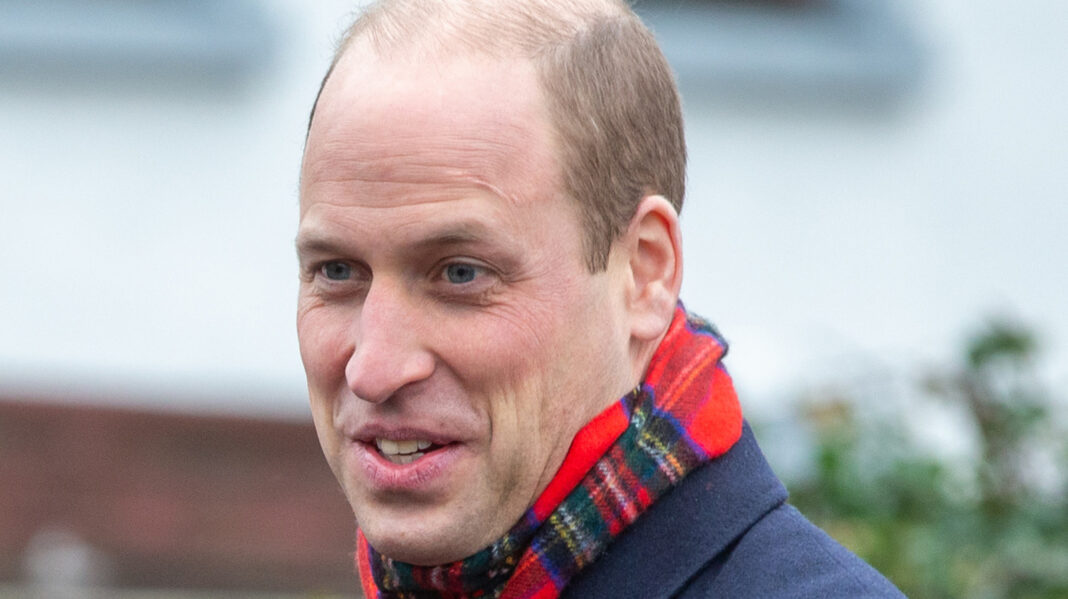 While no official statement has been made, royal expert Katie Nicholl broke down Prince William’s reaction to Entertainment Tonight’s interview, specifically the claim that Kate Middleton made Meghan Markle cry the week of the royal wedding over Princess Charlotte’s flower girl dress.

“William is devastated by this interview. Don’t forget that the Duchess of Cambridge is being dragged into this whole saga, and William will hate that, and of course, the relationship between father and son is at an all-time low,” Nicholl told ET. “I think that the idea that Kate’s being dragged into this will be upsetting for Kate, who behind the scenes has tried really hard to be a peacemaker between William and Harry. She has been deeply saddened by the brothers’ falling out. Don’t forget she was incredibly close to Harry herself.”

In the interview, the former Duke of Sussex claimed the Duke of Cambridge is “trapped.” According to Nicholl, these claims may have been unwarranted. “To suggest that he’s trapped in the institution, I don’t think it’s true, and I don’t think it’s probably Harry’s place to say in any case.”

Will the brothers be able to reconcile? “Harry has said time is a healer, and it is,” Nicholl stated. “But I think there are so many raw emotions here that it’s far too early to talk about any family reunion.” 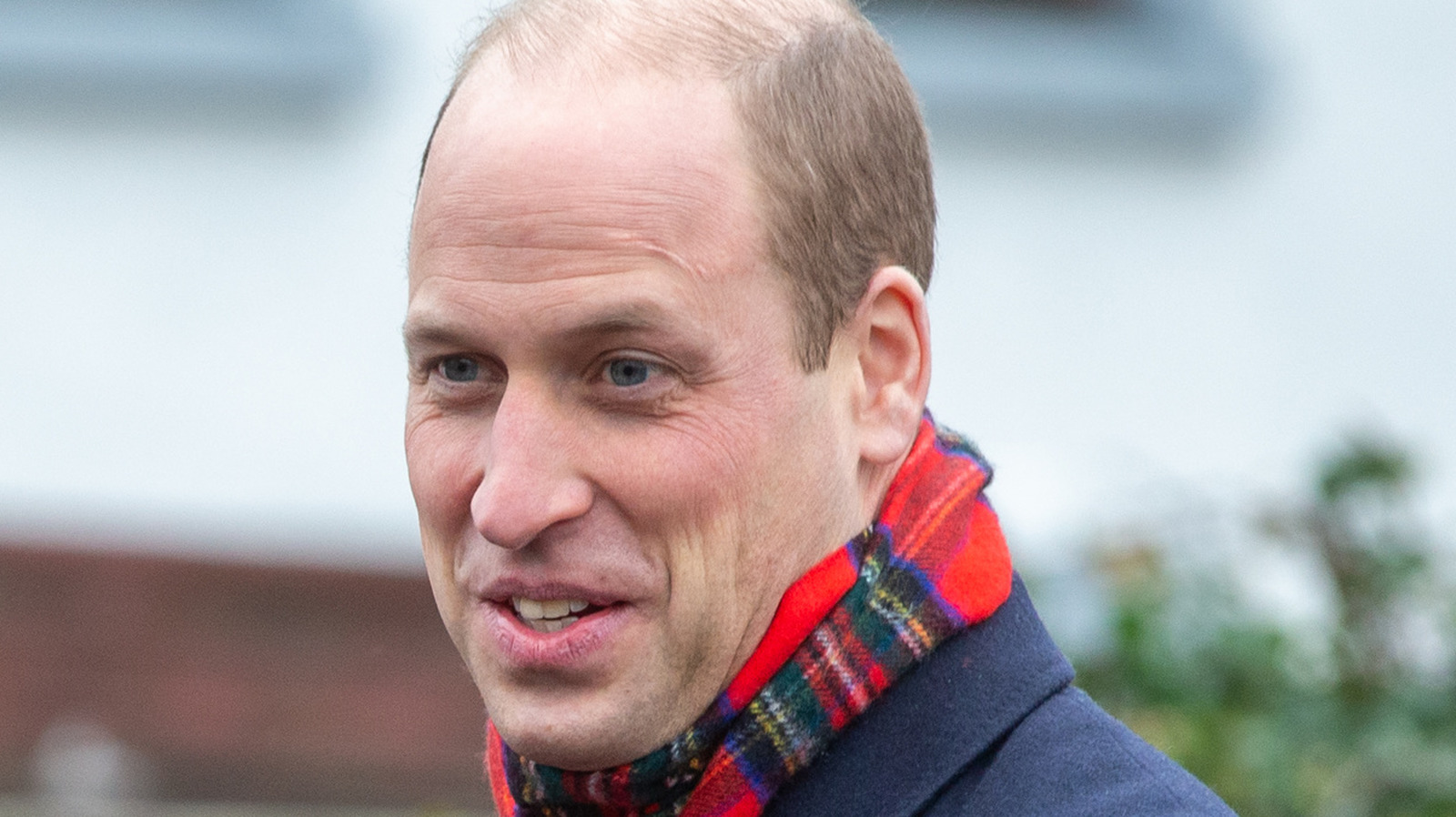