What Maria Menounos’ Husband Really Does For A Living 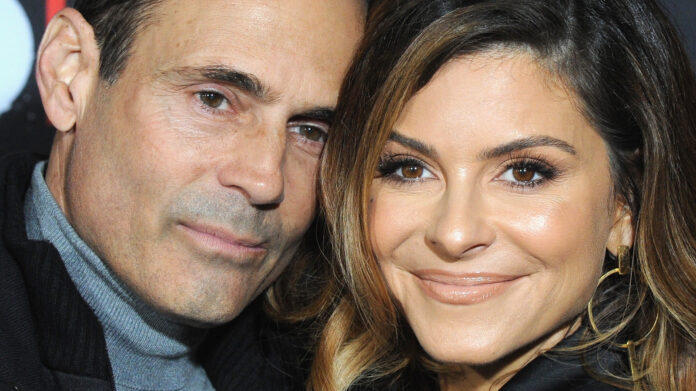 Instead of putting his history degree from Saint Anselm College to use after he graduated, Keven Undergaro started working at a carnival on the East Coast during the summer. This helped him fund his attempt to launch a writing career in Hollywood, where he eventually became the head writer of MTV’s hit dating game show, “Singled Out.” Undergaro then set his sights on making an independent film. “The film was a life changing debacle that left him bankrupt, homeless and out of Hollywood,” Undergaro’s website bio reads. But some good did come out of the experience. According to Yahoo! Entertainment, he filmed the failed project in Boston, where Maria Menounos was attending college. “I knew Maria’s cousin from high school and he asked if she could be a production assistant on the film,” Undergaro recalled in a Reddit AMA. After working together for a few months, Underago and Menounos started dating.

Menounos soon got her big break. “When we wrapped, someone that worked on the film alerted us to this on-camera job in LA for Channel One News,” she recalled to Girl Boss, revealing that she hotfooted it to Hollywood after landing the gig. Undergaro realized that Menounos had the “It” factor and became her biggest cheerleader. “Believing deeply in her talents, he committed to Maria’s life and career,” his website reads. But his own career as a producer would also flourish, and together, he and Menounos would build a media empire.