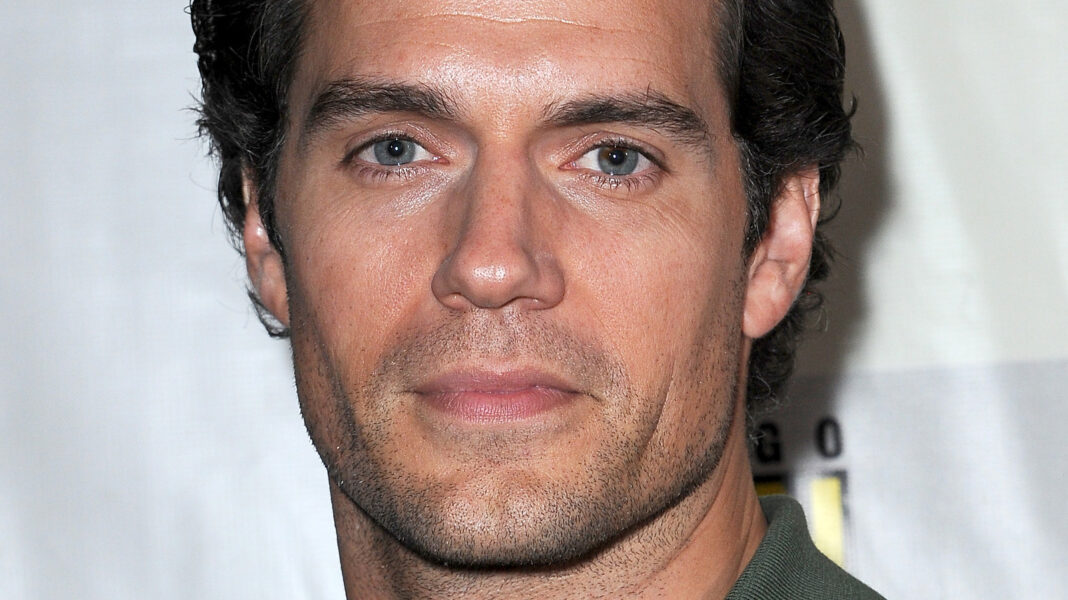 In a 2007 post on her website, author Stephenie Meyer revealed that Henry Cavill was her top choice to play Edward Cullen in the “Twilight” films, while her ideal Bella Swan was “A Series of Unfortunate Events” actor Emily Browning. But something unfortunate had happened by the time Summit Entertainment started the process of bringing her books to the big screen. “The most disappointing thing for me is losing my perfect Edward. Henry Cavill is now twenty-four years old. Let us have a moment of quiet in which to mourn,” Meyer wrote of Cavill aging out of the role.

During the October 26 episode of the “Happy Sad Confused” podcast, Cavill revealed that he had no idea that he’d missed out on the role at the time. “I only found out afterwards, and I was like, ‘Oh, okay. That would have been cool,'” he said. While he never actually pursued the part, he did audition for a different role that Robert Pattinson beat him out for: Cedric Diggory in the “Harry Potter” films. Cavill theorized that he was probably too old to play the character.

As noted by TheWrap, Cavill was once a fan favorite for the lead in “Fifty Shades of Grey,” which is famously based on E.L. James’ “Twilight” fan fiction. The part ultimately went to Jamie Dornan, who told The New York Times that he lost the “Man of Steel” role to — who else? — Cavill.