What Happened To The Actress Who Plays Stacie In Pitch Perfect? 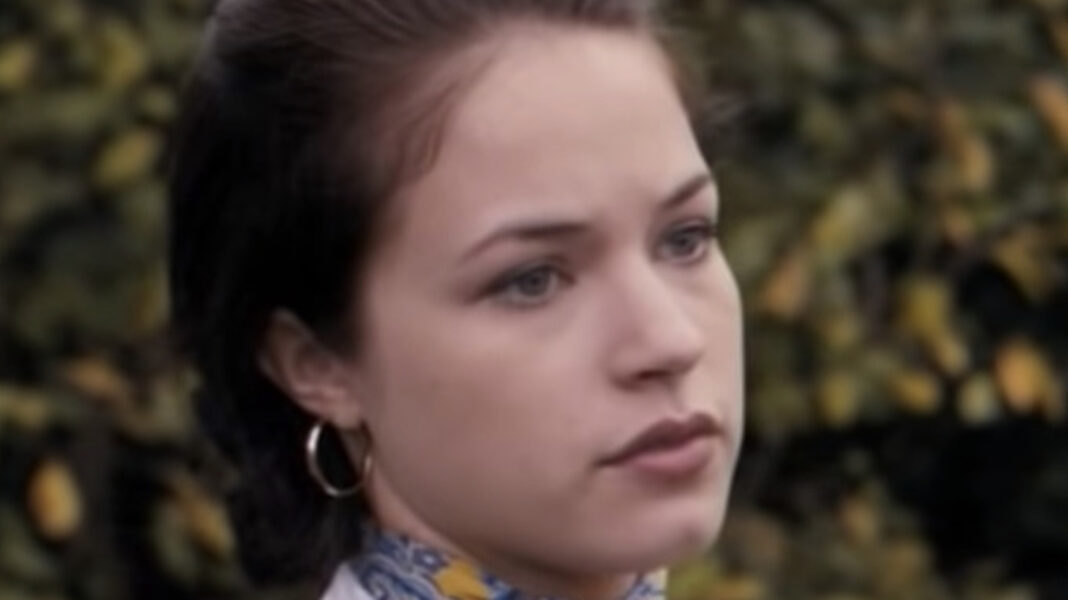 Since Pitch Perfect 3 premiered in 2017, Alexis Knapp has stayed pretty busy. According to People, with her ex Ryan Phillippe, she has a daughter, Kailani Merizalde Phillippe Knapp, who was born in 2011. On Instagram, Knapp has posted several snaps of herself spending time with her daughter. She also posted an Instagram video in January 2020 of a Tony Robbins Zoom seminar, so it seems like Knapp is a big fan of the self-help guru.

Onscreen, Knapp has completed a few acting projects. She lent her voice to an action-packed short film called Rosary, according to IMDb. Knapp is also starring in the movie Phobias, released on March 19, 2021; she posted the film’s trailer on Instagram. She also starred in a 2017 Lifetime Christmas movie titled My Christmas Prince, according to IMDb.

Additionally, Knapp was on Cameo for a short time and recorded special greetings for fans. So, it seems like Knapp is still keeping busy and is still accessible to her fans. 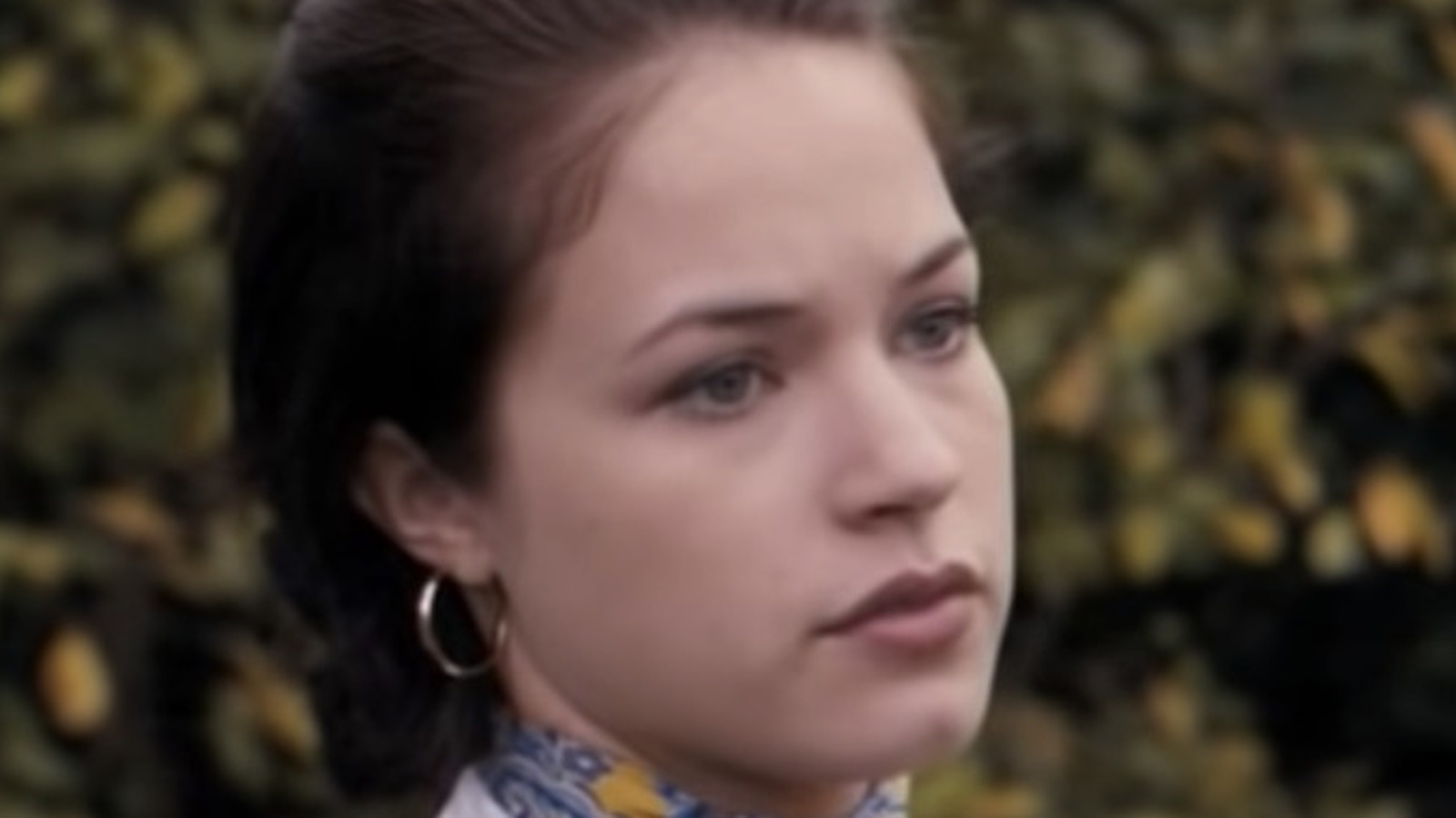