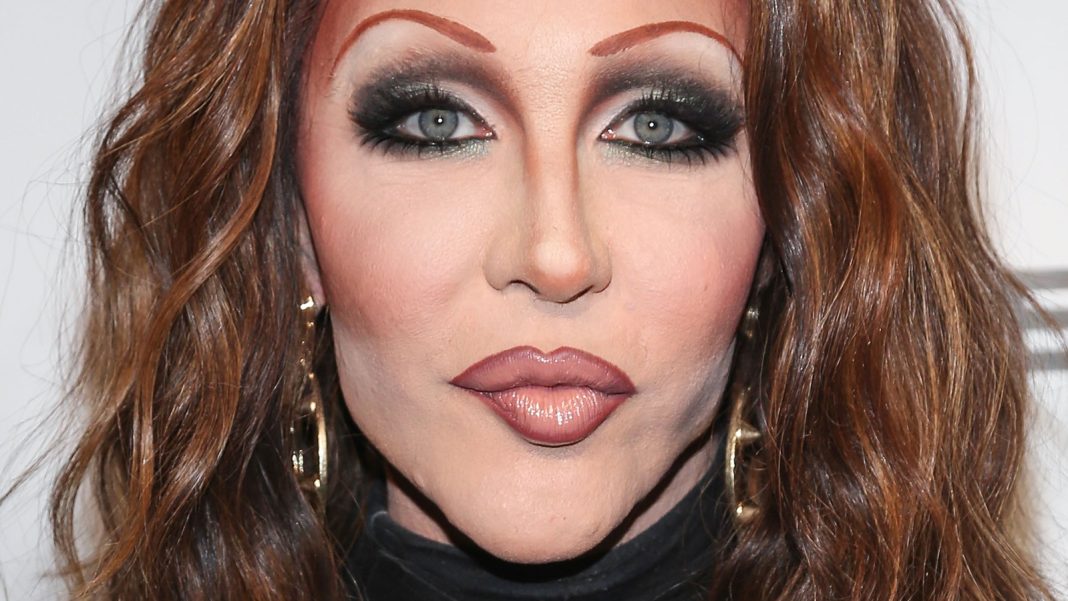 Ever the professional, Chad Michaels has been hard at work as a drag queen, while also branching into screen acting. After winning the crown, Michaels often returns to her home base at “RuPaul’s Drag Race” for photoshoot challenges and joke bits since she’s considered to be the OG All-Star. Outside of “Drag Race,” she has also stacked up many IMDb credits for cameo pop-up roles in TV shows like “2 Broke Girls” and “Jane the Virgin.”

In 2020, RuPaul handpicked Michaels to guest star in Netflix’s “AJ and the Queen,” which was created by and starred RuPaul herself. Michaels then went on to play Cher in a 2021 movie titled “The B**** Who Stole Christmas.” (When you can’t afford the real Cher, why not get the next best thing, right?) Most recently, Michaels filmed a cameo for an episode of 2021’s “American Horror Story: Double Feature,” but was sadly cut from the final edit, according to Entertainment Weekly.

But Michaels is a hometown hero at heart, so she’s continued hosting drag shows at a San Diego nightclub in a recurring show called the Dreamgirls Revue, which often pulls in other fellow “Drag Race” alum appearances. According to an interview with Equality 365, Michaels has been performing with the Dreamgirls show since 1992.