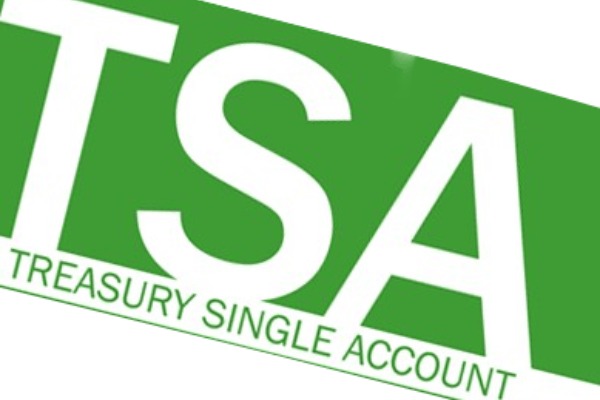 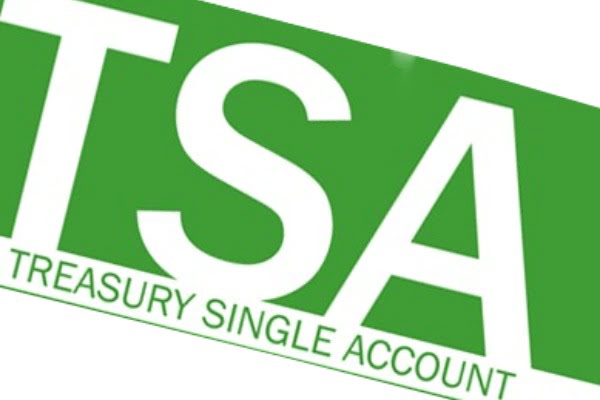 The Office of the Accountant-General of the Federation (OAGF), says it will fully support the visiting Gambian team on its quest to learn operations of the Treasury Single Account (TSA).

A statement by Mr Henshaw Ogubike, the Deputy Director, Press, OAGF, on Friday in Abuja, said Mr Mohammed Usman, the acting Accountant-General of the Federation (AGF), gave the assurance.

Usman gave the assurance when he received the Gambian delegation who were in Nigeria to understudy the workings of the TSA.

He assured the team that the OAGF was prepared to share experience with it on TSA so it could replicate same in The Gambia.

He also said that Nigeria would tap from the Gambians’ success story on Government Integrated Financial Management Information System (GIFMIS).

He also recollected how Gambia had hosted delegations from Nigeria to The Gambia on study tour of GIFMIS about 15 years ago.

Usman itemised the activities lined up for the team which includes, lectures by subject matter experts, interactive sessions and meeting with key stakeholders.

He added that the team would also visit Lagos where it was scheduled to meet some of Nigeria’s key players in the e-payments and FINTECH space whom he said were vital to an endeavor like TSA.

Mr Sylva Okolieaboh, the Director, TSA, enjoined the visiting team to pay attention to every little item slated for discussion.

He promised to deliver on the promise of the Minister of Finance, Mrs Zainab Ahmed to supply all their needs in terms of adequate knowledge of TSA so that the dream of a standard TSA in The Gambia could be realised.

The team had earlier paid a courtesy call on the Minister of Finance who advised that relevant states that had implemented TSA successfully in Nigeria should either be visited or invited over to Abuja to avail the Gambian team their experiences.

This, he said was to equip them properly to successfully implement it in The Gambia.

The Gambian Team was led by the Permanent Secretary, Mrs Ada Gay and Mr Momodou Bah, the Accountant-General, Ministry of Finance and Economic Affairs, Republic of The Gambia.

They both spoke of their expectations of learning a whole lot from Nigeria to enable them break the bottlenecks that may likely impede their progress in the delivery of TSA in The Gambia.