US vs Iran American military base in Kenya was attacked 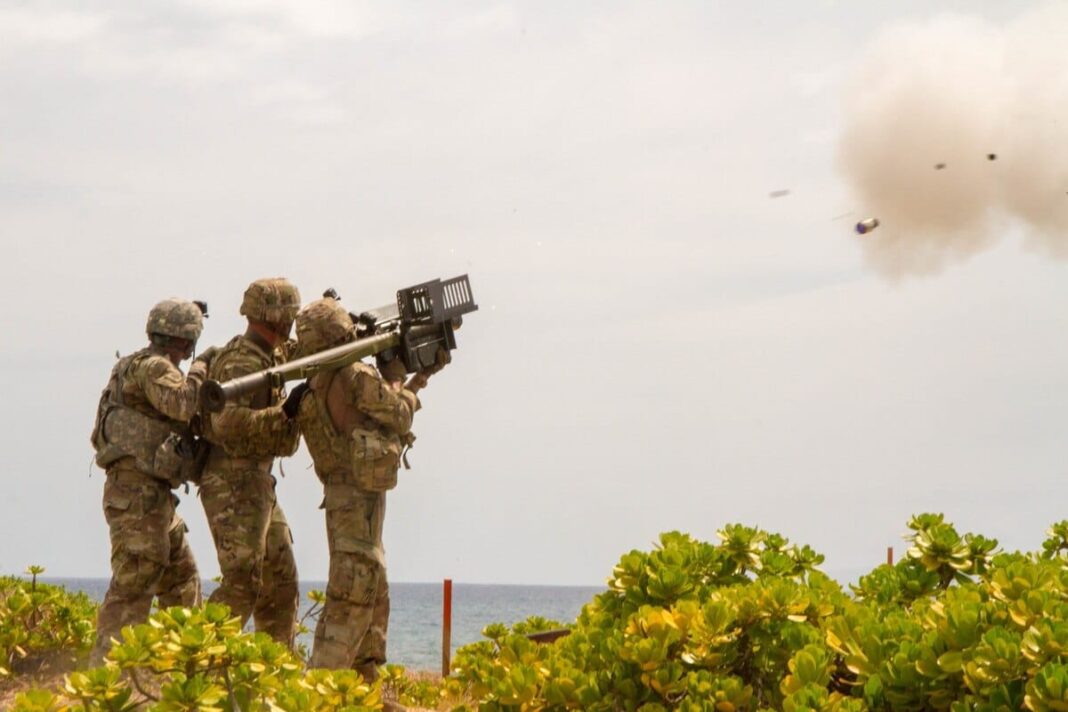 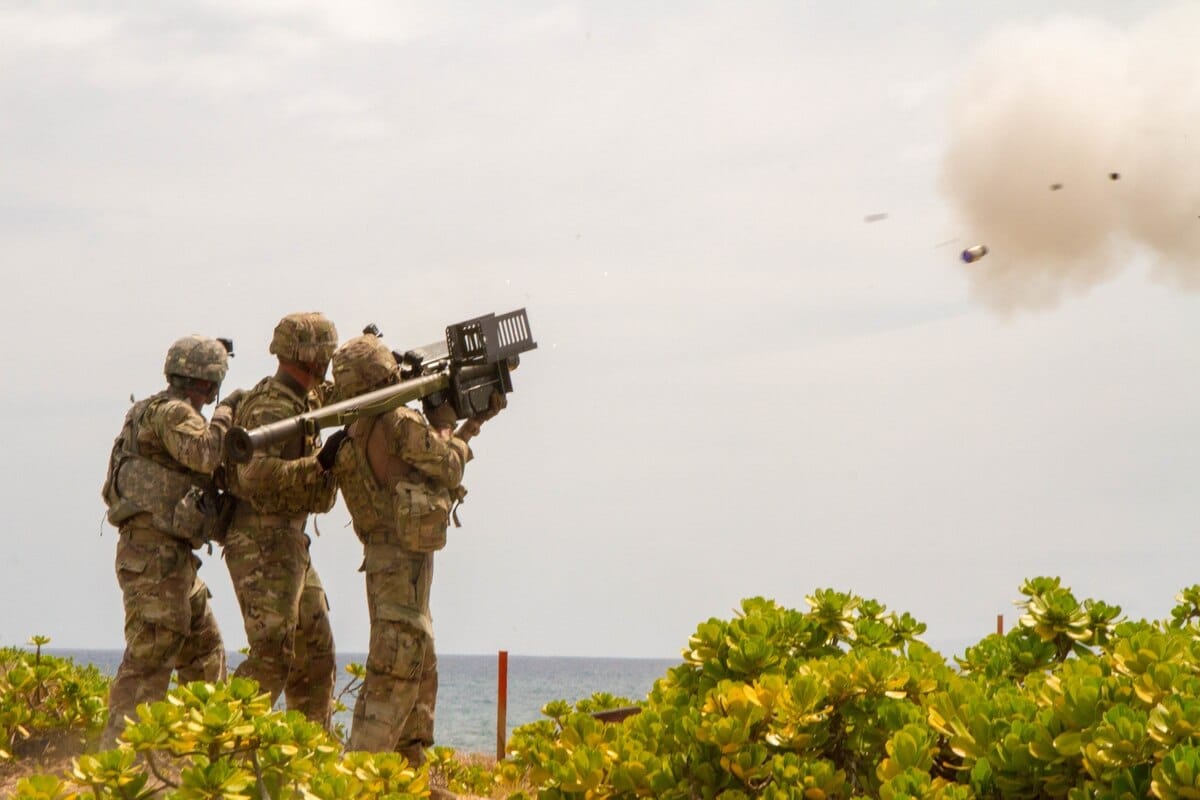 US vs Iran American military base in Kenya was attacked,Somalia’s al Shabaab Islamist group on Sunday attacked a base in Kenya’s Lamu county used by both U.S. and Kenyan forces.

There were no immediate reports of Kenyan or U.S. casualties, but the Kenyan military said four attackers had been killed.

“Seven aircraft and three military vehicles were destroyed in the attack,” al Shabaab said in a statement that included photos showing aircraft on fire with fighters standing nearby.

The al Qaeda-affiliated jihadist group claimed responsibility for the assault in Lamu County on Kenya’s Indian Ocean coast, which has long been a major tourist destination but vulnerable to militant violence given its proximity to Somalia.

In a tweet, the U.S. Africa Command confirmed an attack on the Manda Bay Airfield, said it was monitoring the situation and would provide an update “as facts and details emerge”.

The attack might not be unconnected to the killing of Iranian commander Qassem Soleimani.

Soleimani, the head of the Islamic Revolutionary Guard Corps’ elite Quds Force, was killed by a US airstrike on Friday.

The strike also killed Abu Mahdi al-Muhandis, the deputy commander of the Iran-backed militia, Popular Mobilization Forces, which recently stormed the US embassy in Baghdad.