Forever in viewers’ hearts. Whether it’s drama, comedy, or something in between, TV show writers have never been afraid to surprise audiences with memorable character death.

Back in March 1975, M*A*S*H became a TV death pioneer when Lieutenant Colonel Henry Blake (McLean Stevenson) died in the season 3 finale. The character was headed home after being honorably discharged from the army, but before he could make it, he was killed by enemy fire.

Also read: Making Her Comeback! Everything Cameron Diaz Said About Her Retirement

The death was so unexpected that series producers Gene Reynolds and Larry Gelbart received more than 1,000 letters from irate fans. CBS, the network that broadcast the show, and 20th Century Fox, which produced it, were also displeased with the M*A*S*H bosses for offing a fan favorite.

“Naturally, CBS did not want us to ‘kill’ the Henry Blake character,” Gelbart recalled in his 1998 book, Laughing Matters. “They were most upset about that, and so was sentimental, dear old Twentieth Century-Fox. Killing a character in a half-hour show had never been done before.”

Some 21st-century shows, however, make M*A*S*H‘s surprise death look tame. Lost, which ran from 2004 to 2010, became known for its shocking twists before the first season was even finished. In the April 2005 episode “Do No Harm,” viewers were devastated when Boone (Ian Somerhalder) died after a plane fell on him in the jungle.

Though audience members were startled to find that the main character could meet their end so early in a show’s run, executive producer Carlton Cuse said that he and show cocreator Damon Lindelof always knew Boone wouldn’t make it far.

“It was a narrative imperative that we kill Boone,” Cuse told Entertainment Weekly after the episode aired. “It sets in motion a chain of events leading to the season finale.”

Also read: ‘The Winchesters’ Stars Call Bringing John And Mary To Life ‘An Honor’ Winchesters Are Back! What To Know About The ‘Supernatural’ Spinoff

Even Lindelof wasn’t unaffected by some of his show’s more tragic moments. “Charlie is the [death] that got me. It got me,” the World War Z cowriter told E! News in September 2014. “When we actually got in the editing room and saw for the first time Dom underwater pressing his hand up against the glass, resigned to it, I just started sobbing.” So did Lost viewers everywhere.

Keep scrolling for a look back at some of the most shocking deaths in TV history — and remember, spoilers ahead! 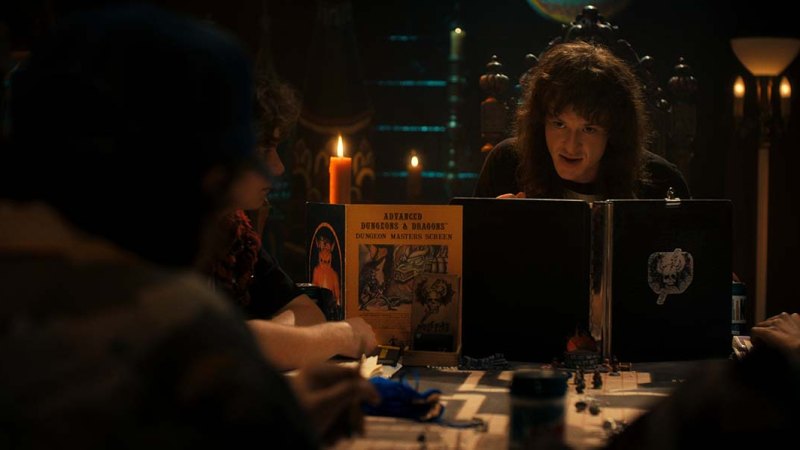 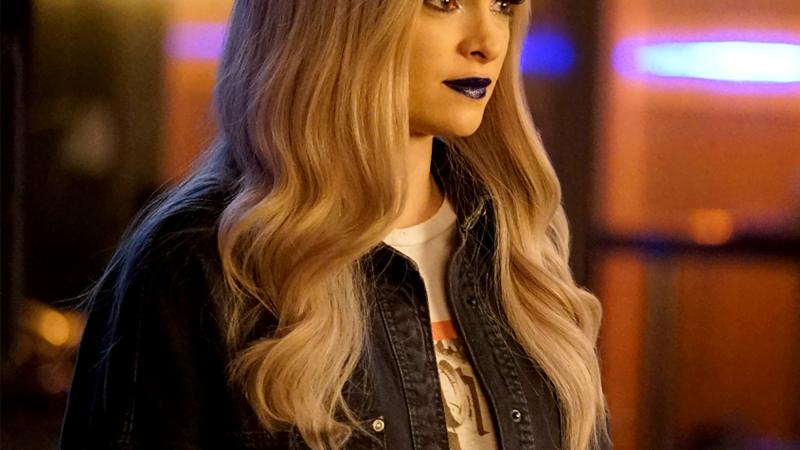 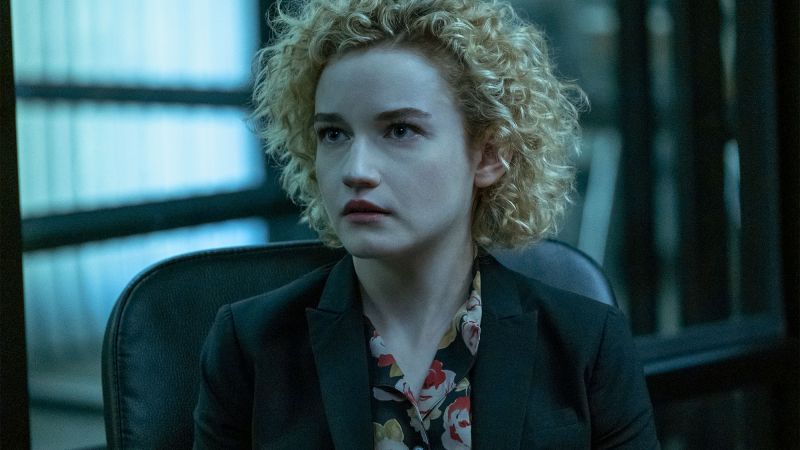 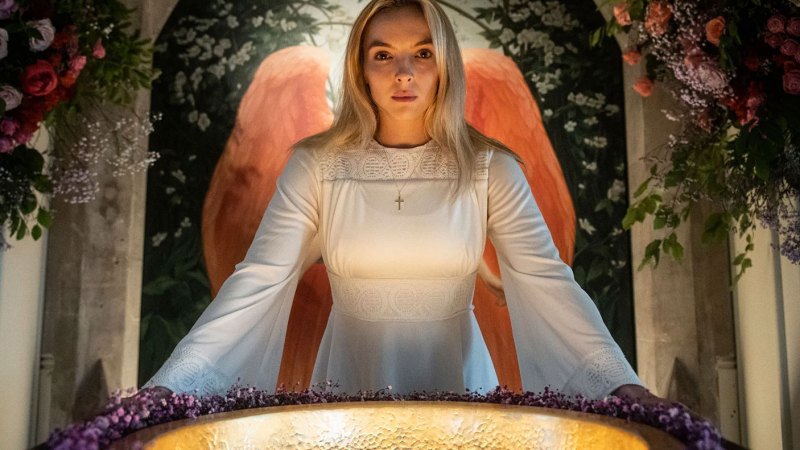 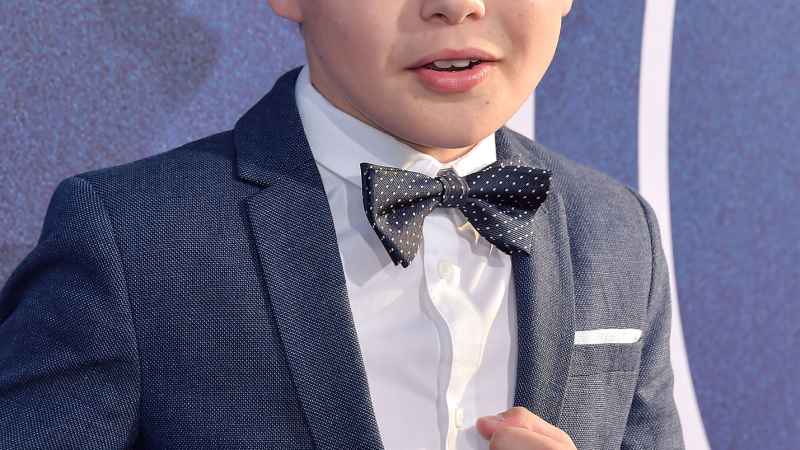 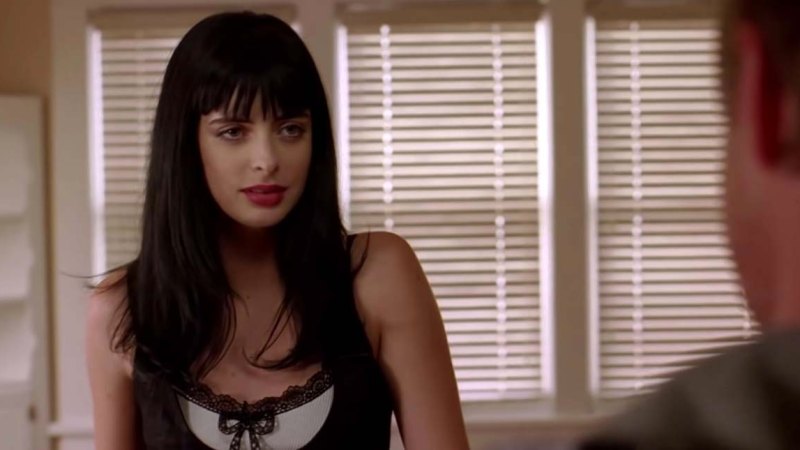 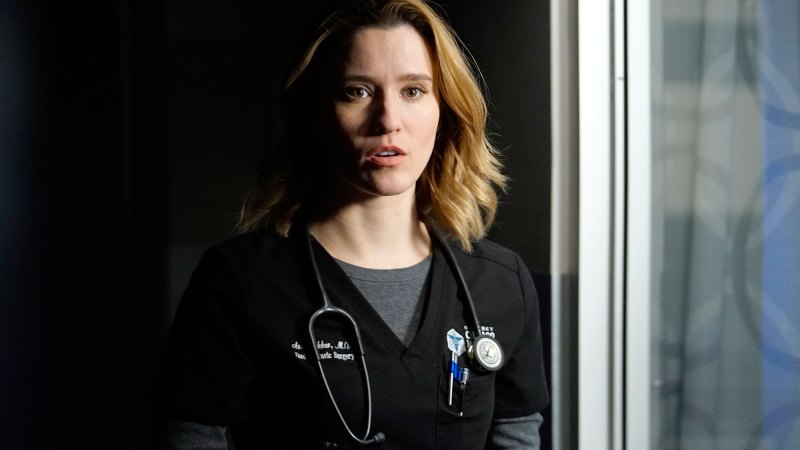 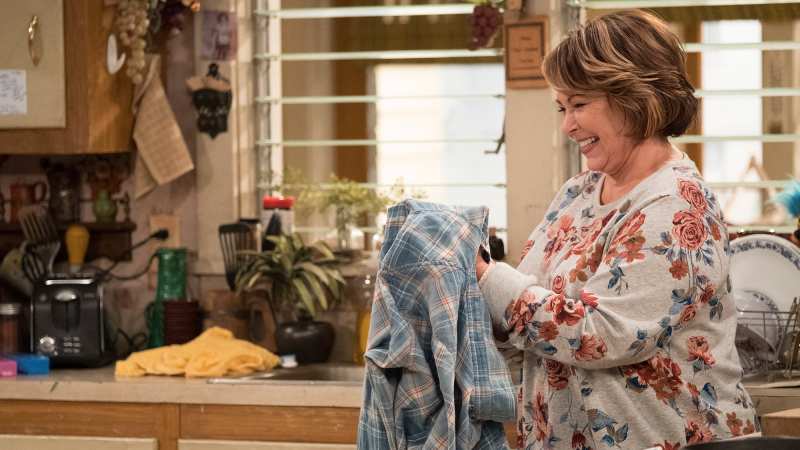 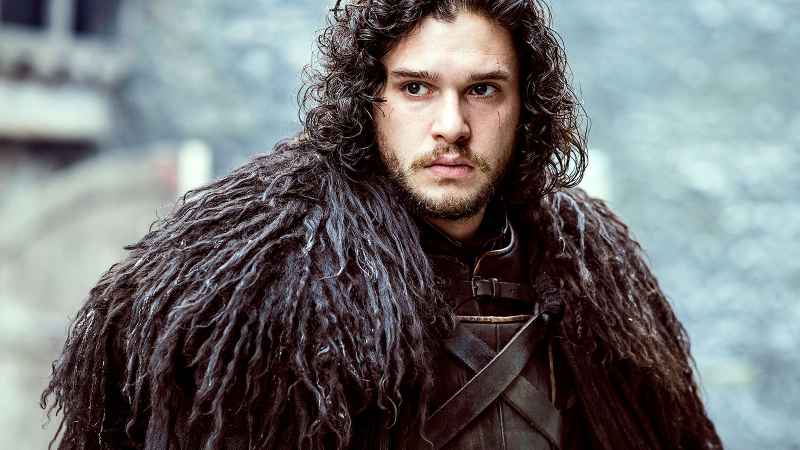 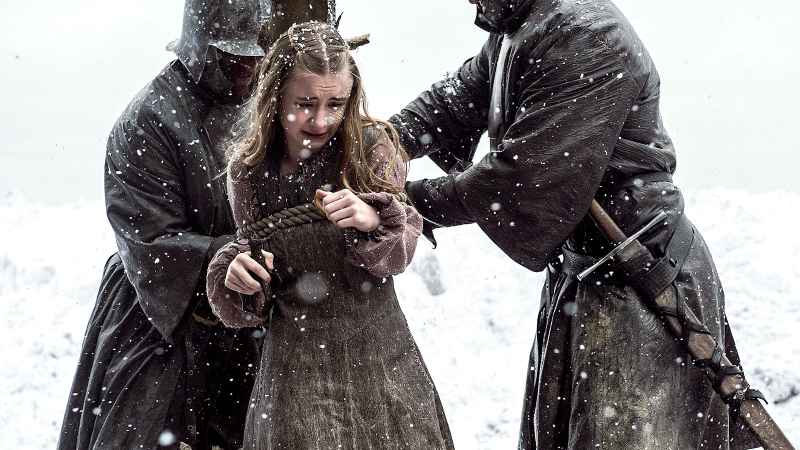 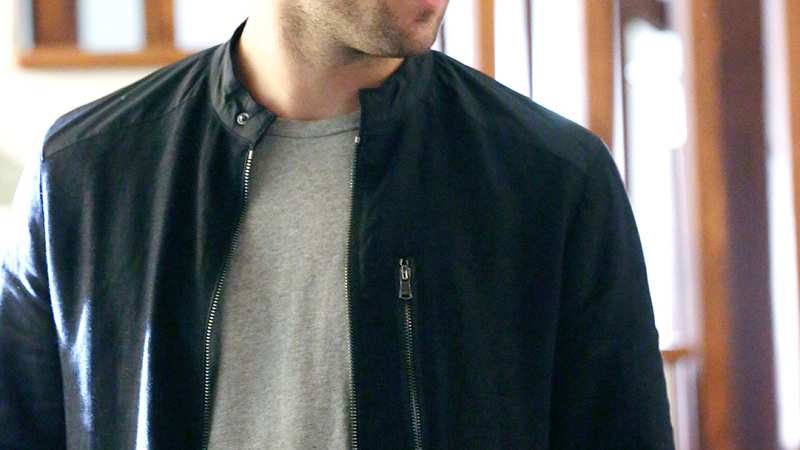 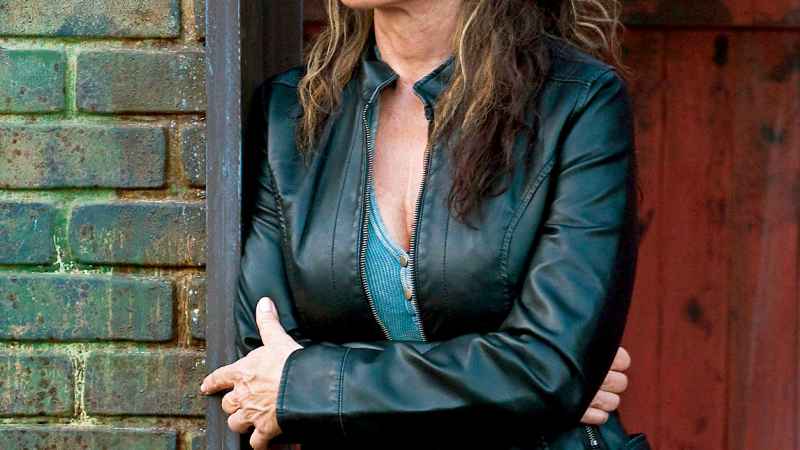 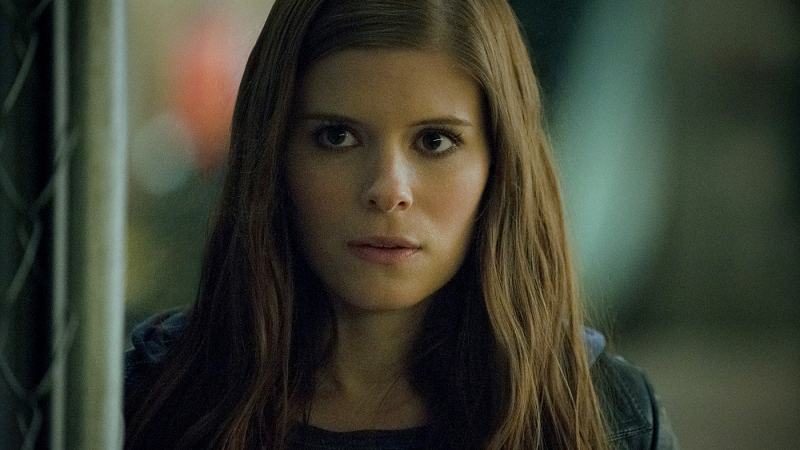 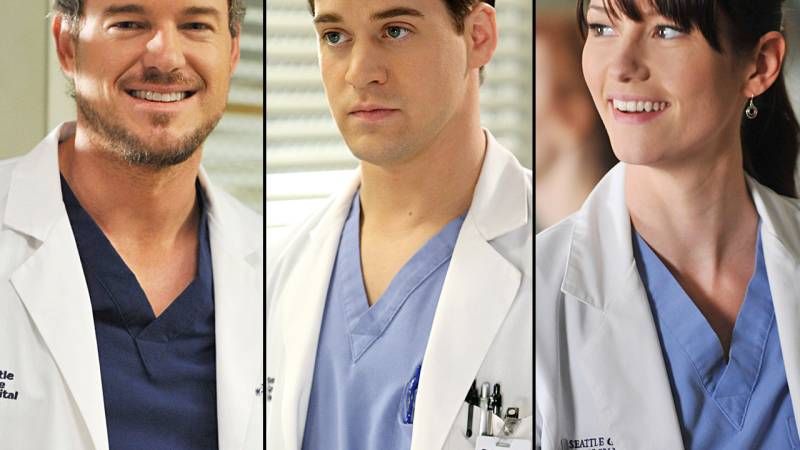 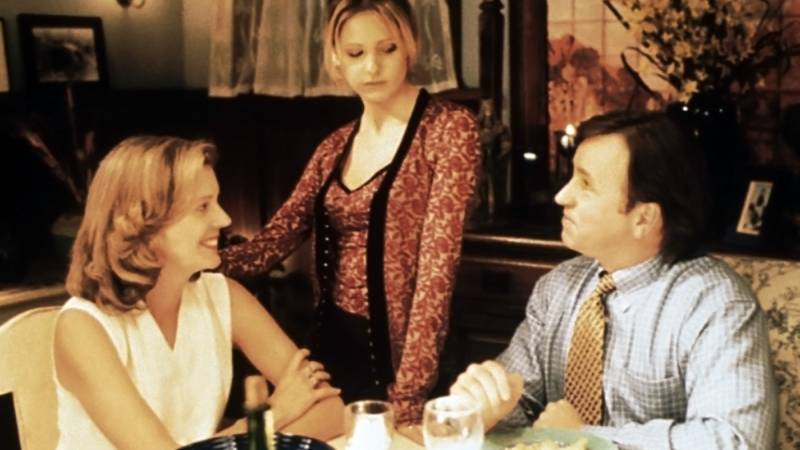 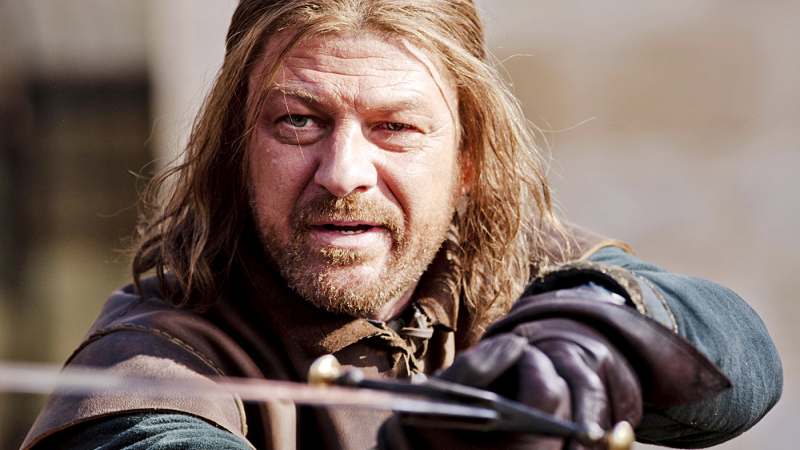 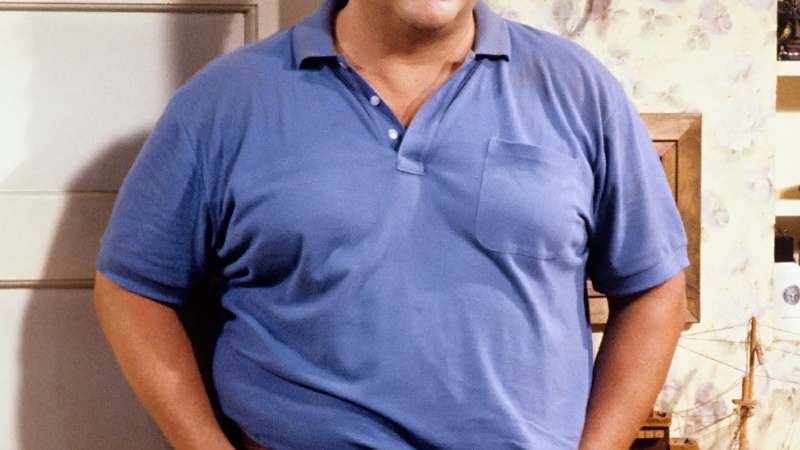 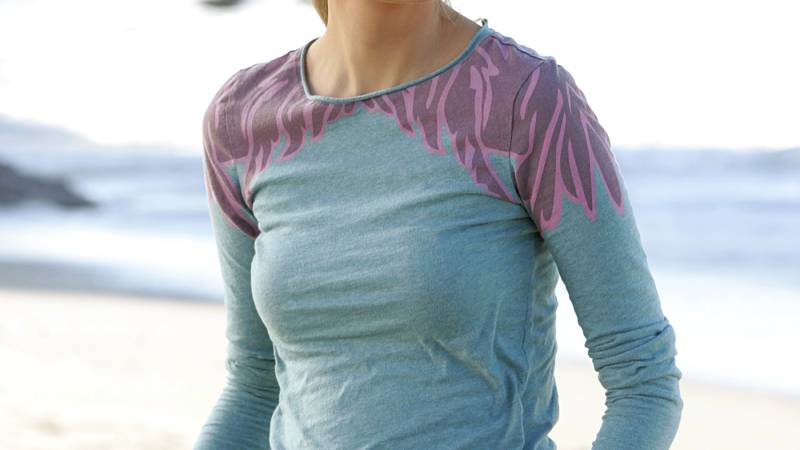 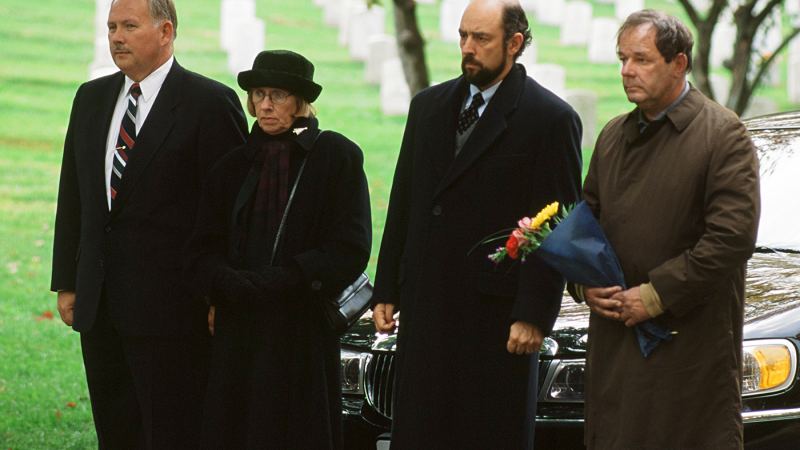 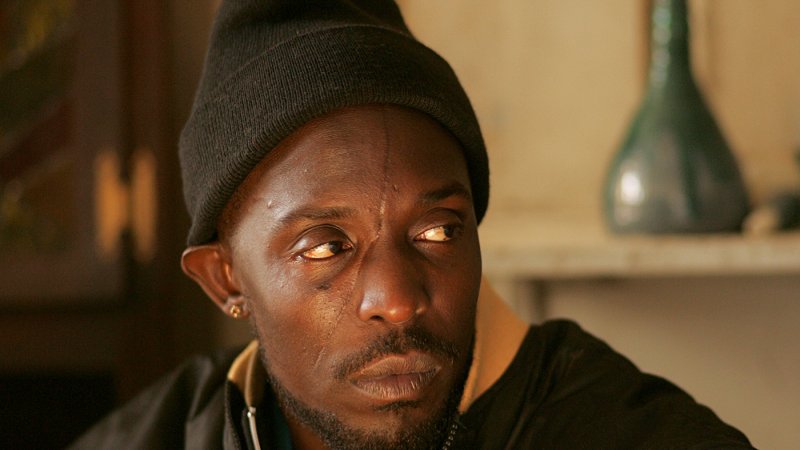 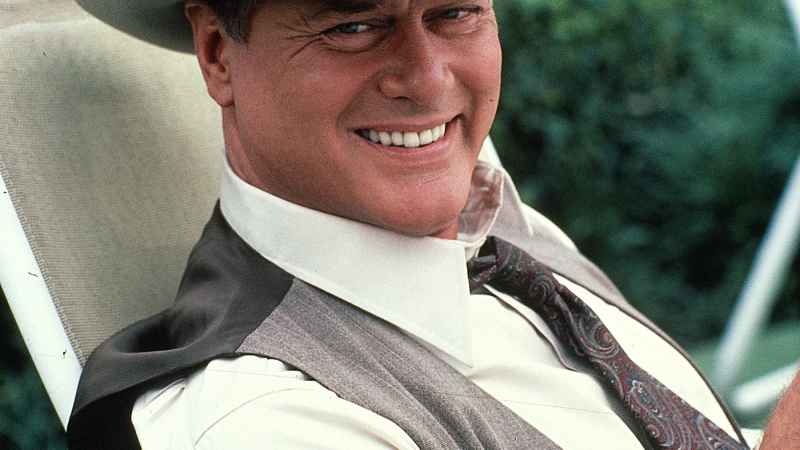 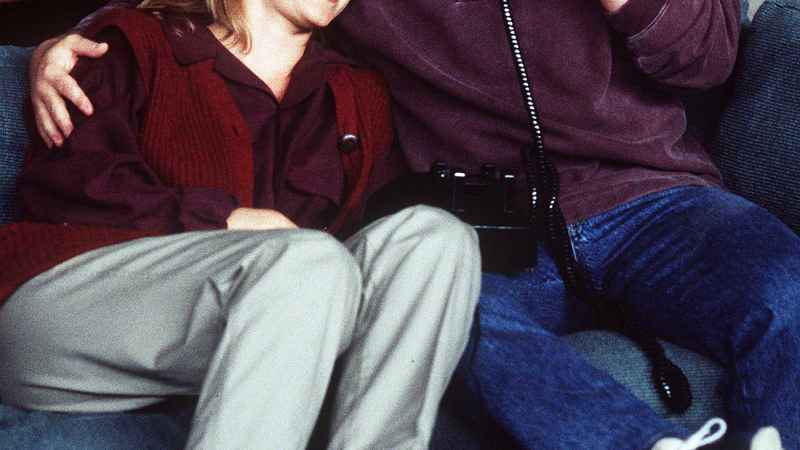 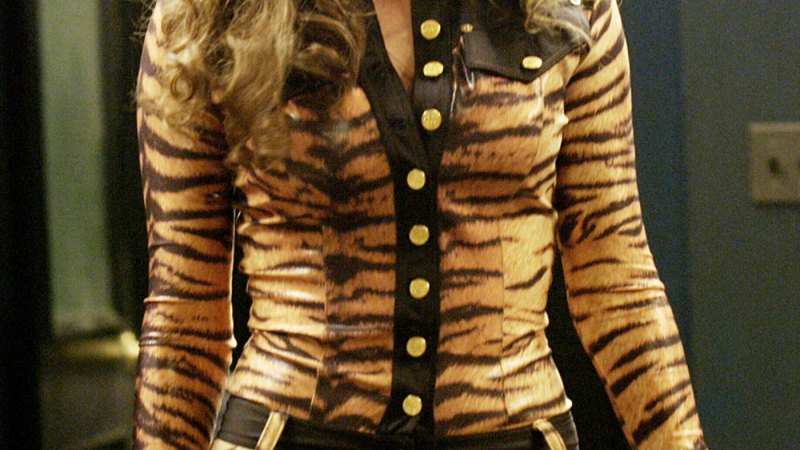 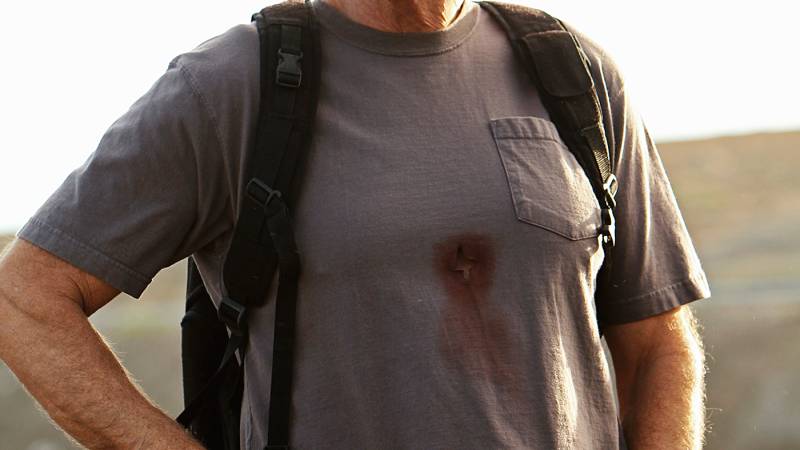 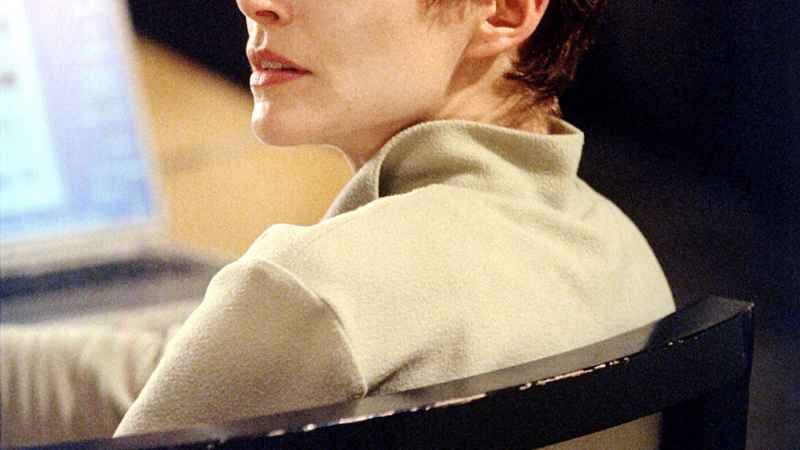 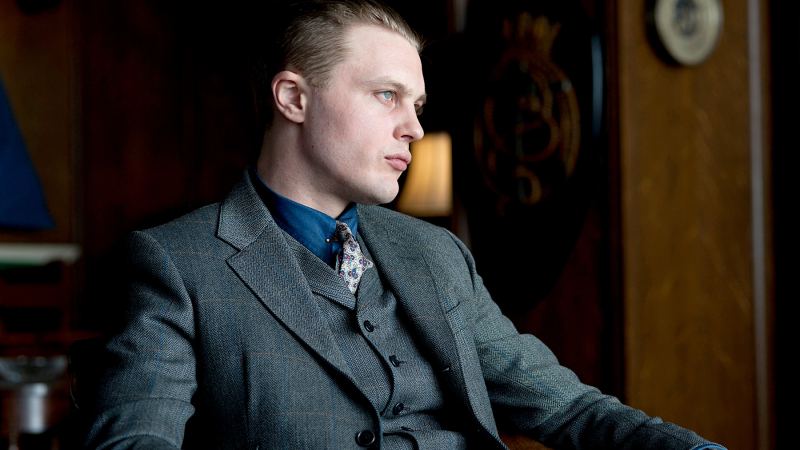 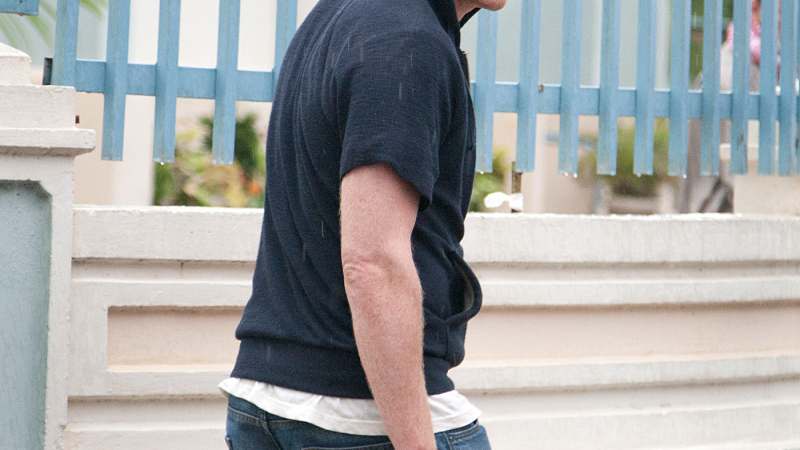 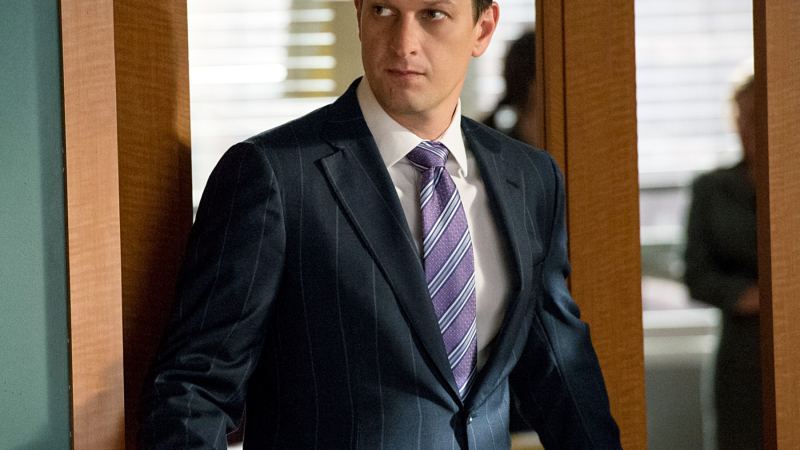 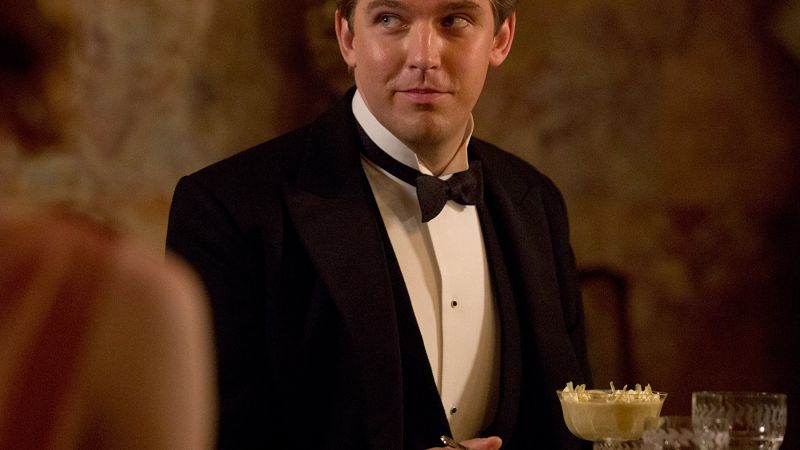