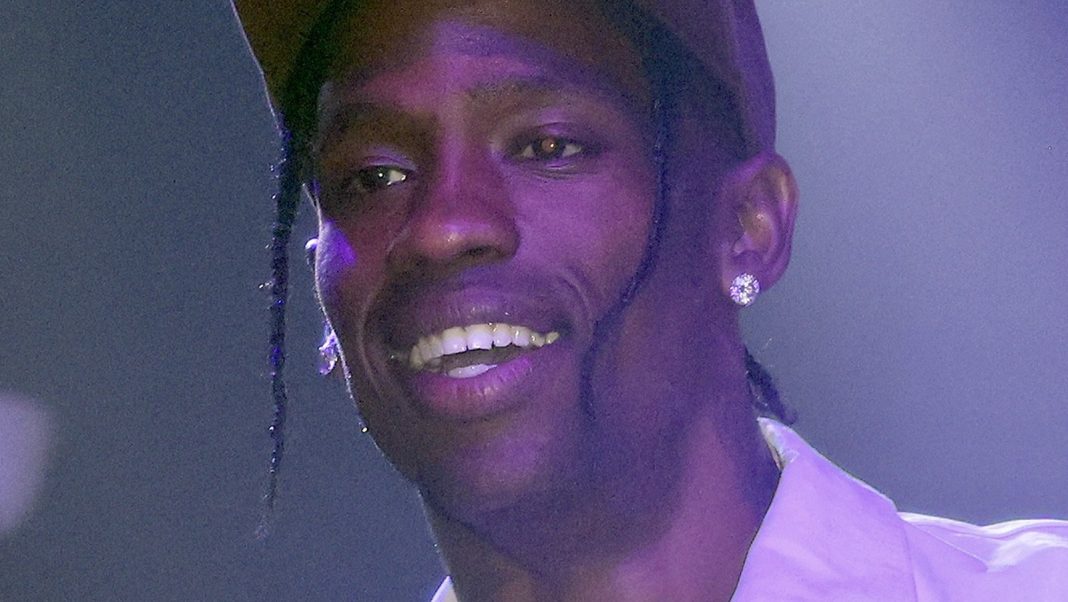 The 2022 line-up for the hip-hop festival Rolling Loud shared many names with Travis Scott’s 2021 Astroworld Festival. The likes of Lil Baby and Baby Keem drew crowds at Rolling Loud, and had been set to perform at Astroworld before its early cancellation. A notable exclusion from Rolling Loud’s list, of course, was Scott himself … but he still made an appearance.

Per TMZ, Future brought the “Sicko Mode” singer onstage during his set, and quickly gave him space to perform. In a video tweeted out by a fan, the crowd seems incredibly enthusiastic. Others online were also excited about the return: “That genuine moment between Future and Travis Scott on stage just now and the energy the crowd is giving them. This moment is special for them and @RollingLoud.”

While some families of Astroworld victims are far from forgiving the artist, the public sentiment seems to be turning in Scott’s favor. He’s set to make his official festival return in the fall, headlining Primavera Sound‘s São Paulo, Santiago, and Buenos Aires shows.