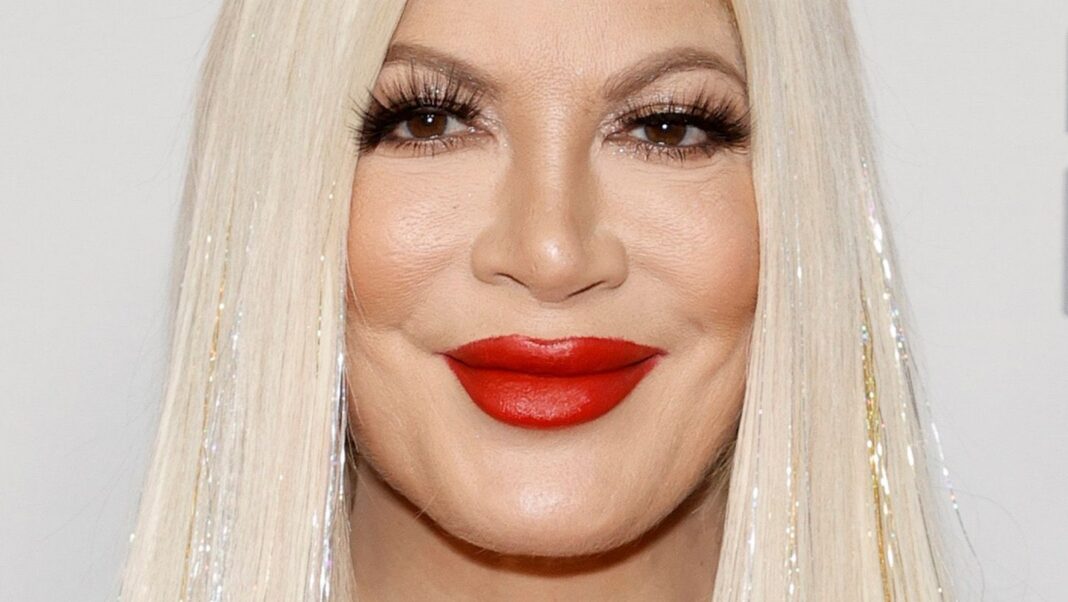 Just like so many other celebrities of her caliber, Tori Spelling can’t help but click on the comments section of her social media accounts just to find nothing but trolls spewing vitriol for one reason or another. In an interview with Fox News, Spelling said that, while she tries her best to avoid reading any of the commentaries about her appearance or her family, she can’t look away. She said, “I’m human. So, you know, sometimes I fall down that rabbit hole, but it’s just about letting it go. And being like, ‘You know, it’s not about me. Ultimately, it’s about them and how they feel.'”

Also Read Rihanna And A$AP Rocky: They Found Love And A Baby Is Coming

And while Spelling added that she has pretty thick skin, she also admits that she feels more confident now than she’s ever felt in her life. In an interview with E! News, the celebrity mom says that this newfound confidence is one that she wants to keep, especially since she knows her daughters see her as a role model in that department. She told the site, “I

would say this past year I am feeling the most confident I ever have in my entire life. And that’s kind of a game-changer because I’m 48 years old and I feel like I look better than when I was in my 30s or 20’s even. So it’s definitely important to me. For my kids, especially — my daughters.” Now, that’s what we call looking and feeling pretty.