Will The Joe Rogan Drama At Spotify Sever Harry And Meghan’s Streaming Deal? 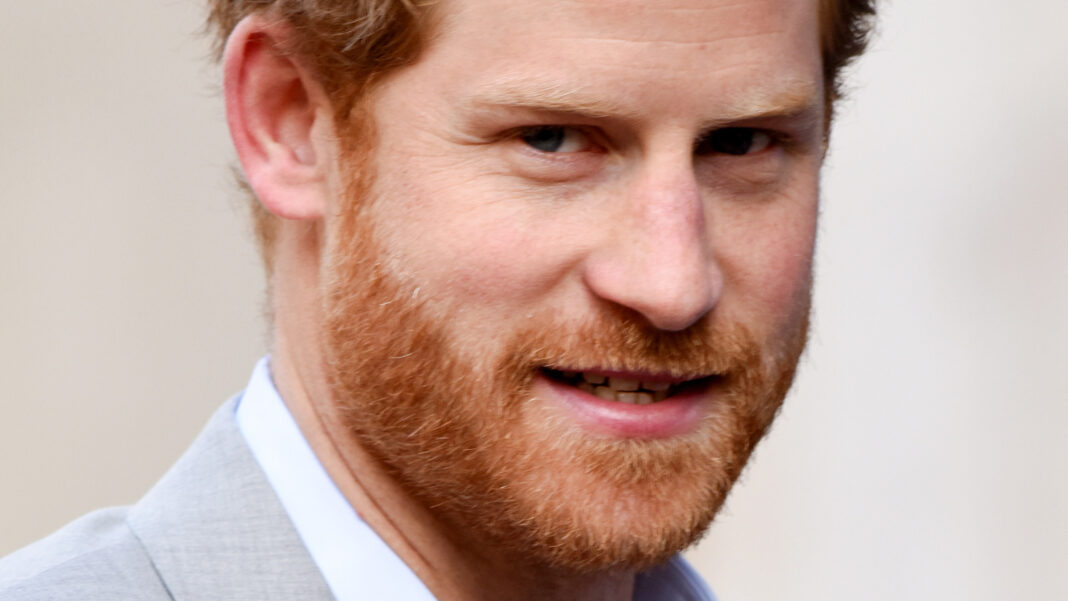 According to Page Six, Prince Harry and Meghan Markle first became concerned with Spotify in April 2021, when Joe Rogan alleged that young, healthy people don’t need the COVID-19 vaccine (despite scientific evidence to the contrary). After NPR reported that Dr. Robert Malone peddled “baseless and disproven claims” on Rogan’s podcast in January, the Duke and Duchess of Sussex started the matter. “Last April, our co-founders began expressing concerns to our partners at Spotify about the all-too-real consequences of COVID-19 misinformation on its platform,” a spokesperson for the couple said, via Page Six. “We have continued to express our concerns to Spotify to ensure changes to its platform are made to help address this public health crisis.” With that said, Prince Harry and his wife have not split with the company, and instead “are committed to continuing our work together.”

Also Read: Was Queen Elizabeth’s Snub The Ultimate Final Straw For Meghan And Harry With The Royal Family?

Still, Spotify appears to have responded to the high-profile backlash it has received recently. ABC News reported that the streaming service will be adding content advisories to podcasts that focus on COVID-19. “It is important to me that we don’t take on the position of being content censor while also making sure that there are rules in place and consequences for those who violate them,” Spotify chief executive Daniel Ek said, via ABC News. In the future, the company’s advisories will link to a fact-based COVID-19 hub so that customers can arm themselves with the proper knowledge.