This Bride is a Real-Life Cinderella Beauty 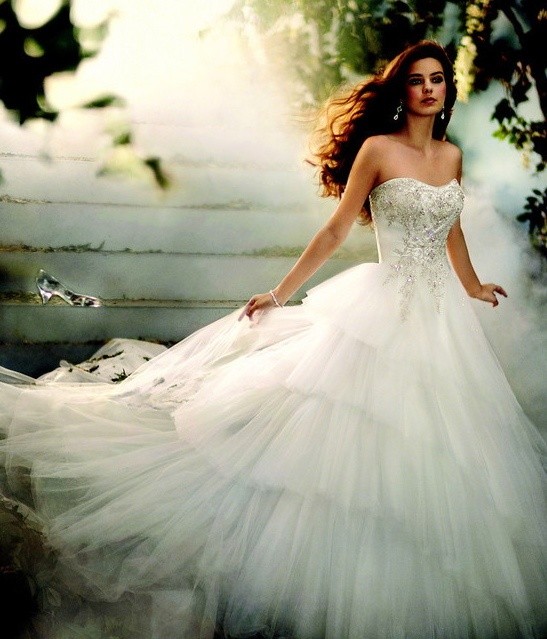 Kristin and Kevin were married in the most classic of NYC venues, at the historic Essex House Hotel, right on Central Park. The day began with both of them getting ready at the hotel with their friends and families before meeting at a bridge in Central Park for a romantic first look moment. As if it were straight out of any NYC rom-com musicians popped in under the bridge to serenade them and a group of tourists gathered on the other side of the bridge to watch their love story unfold. We walked around the Southern part of the park taking a few portraits before being joined by their wedding party for photos amidst the lush green trees of the park in June. Kristin’s bridesmaids sported mismatched Jenny Yoo dresses in both solid and patterned pink shades and were the perfect helpers with her gorgeous ball gown as we walked through the park. They each carried large lush bouquets created by Poppies and Posies. On the way back from portraits it began to drizzle and everyone huddled under the NY Athletic Club awning next door which made for a cute photo moment.

After portraits, everyone headed inside for some much-needed air conditioning on the humid summer day and we captured some family portraits in the beautiful ballroom, including some adorable moments with the bride and groom’s nieces and nephews who made some of the cutest flower girls I’ve ever seen! The couple said their I Do’s in the ballroom followed by cocktails next door before returning to the ballroom for an evening of dinner and dancing with their friends and families. The bride and groom have a very sweet dachshund named Georgia, who was included in their engagement session, and they decided to honor her on the wedding day by including her in their cake topper as a gold silhouette with them atop their cake.