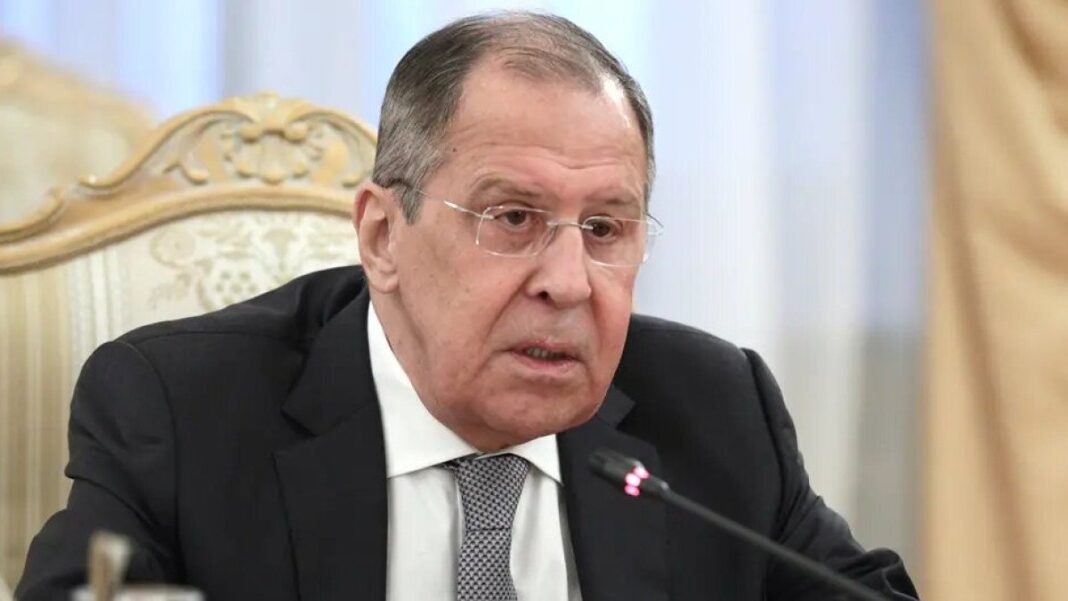 Russia’s Foreign Minister, Sergei Lavrov, has warned that a third world war “will be nuclear and destructive”.

This comes as the fallout of his country’s invasion of Ukraine intensifies.

In a thinly veiled threat directed at NATO not to get involved, Lavrov stated that any world war in the future would be fought with nuclear weapons.

Also Read: Shanna Moakler’s Relationship Might Be In Trouble After Her Big Brother Exit

Lavrov however revealed that they were ready to enter the second round of negotiations with Ukraine. But he accused Kyiv of deliberately delaying the process at the request of the United States of America.

“We are ready for the second round of negotiations but the Ukrainian side is delaying [the process] at the behest of the Americans,” he said according to the Russian news agency, TASS.

Lavrov also told a Geneva conference that “it is unacceptable for us that US nuclear weapons still remain in a number of European states in contradiction to the basic points of the NPT.”