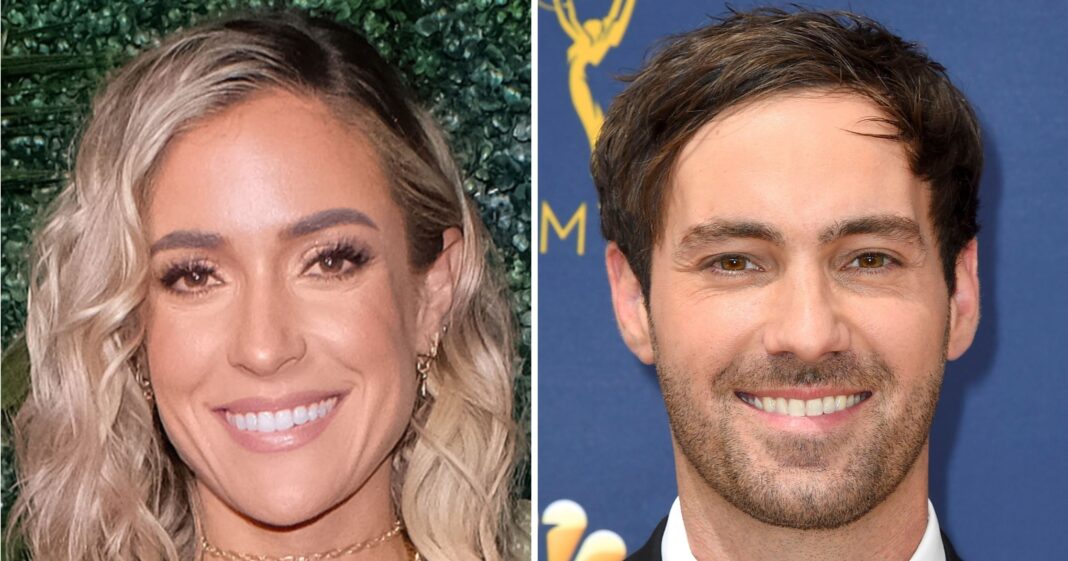 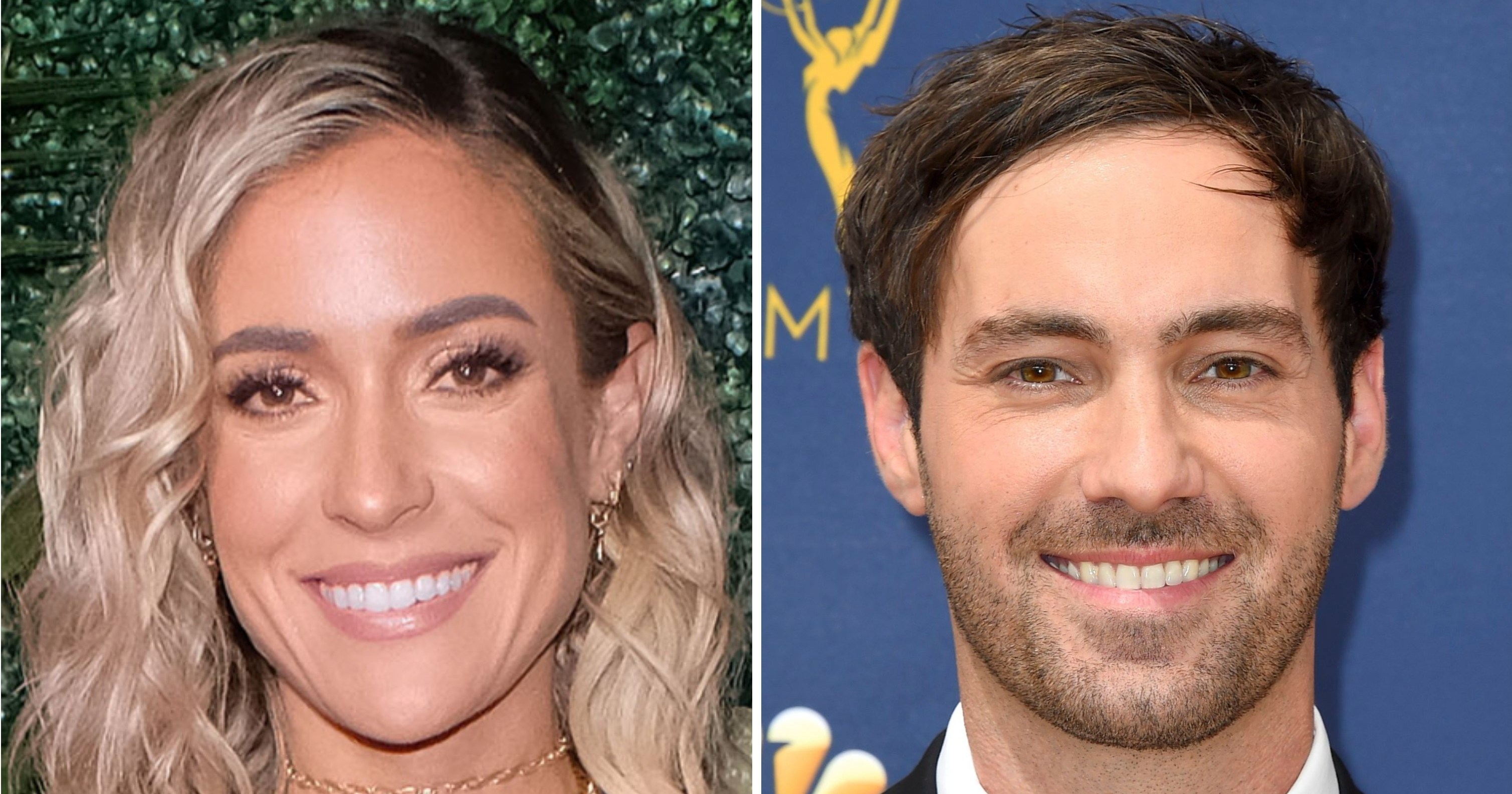 In video footage of the pair posted by TMZ on Sunday, October 11, the Very Cavallari star, 33, smiled as she leaned in to give the comic, 37, a kiss and put her hand on the side of Dye’s face as they talked animatedly at an outside eatery.

The pair follow each other on Instagram and the former Laguna Beach star has been liking Dye’s photos since the beginning of October, while he has been liking her posts since July and in August joked on her post promoting Dry Farm Wine that she needed something a little stronger. “Wine???” he commented on August 20. “You need some whiskey.”

The public display of affection comes amid the Uncommon James founder’s divorce from Cutler, 37. The pair — who were married for almost seven years and share sons Camden, 8, and Jaxon, 6, and daughter Saylor, 4 — announced their split in April.

“We have nothing but love and respect for one another and are deeply grateful for the years shared, memories made, and the children we are so proud of,” Cavallari and Cutler wrote in a joint statement at the time. “This is just the situation of two people growing apart. We ask everyone to respect our privacy as we navigate this difficult time within our family.”

Scroll down to find out more about Cavallari’s new man. 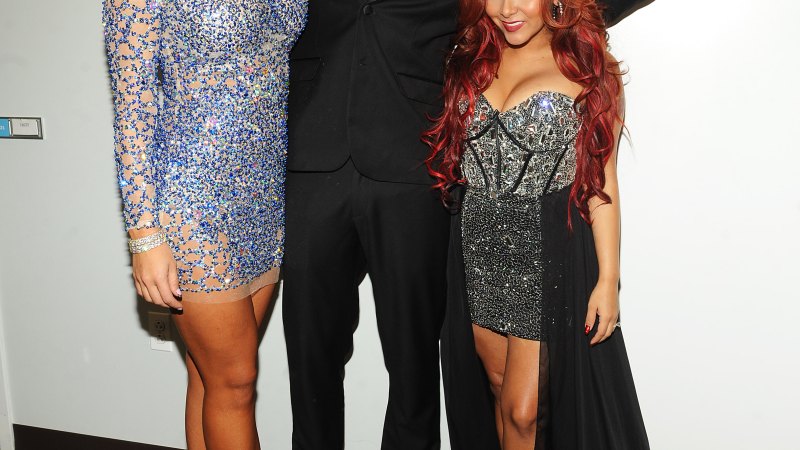