BLACKPINK: This is How Rose transformed from a church choir singer to a K-Pop sensation 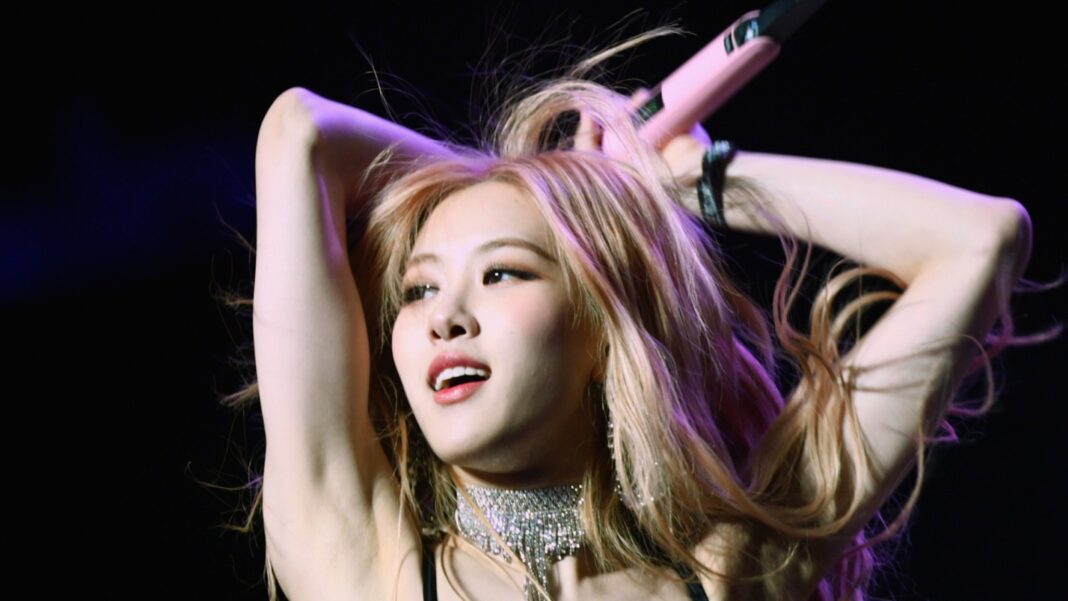 Born in Auckland, New Zealand, Rose of BLACKPINK (whose real name is Park Chae Young) was raised in Australia and attended Canterbury Girls’ Secondary College, where she was a cheerleader and sang in her church choir (via South China Morning Post). She knew she had talent, but never imagined she would find success Down Under.

Rose I always played music for more as a hobby

“I always played music for more as a hobby,” Rosé told The Sydney Morning Herald in 2017. “In Australia, I didn’t think that there was much of a chance for me to become a singer — especially to become a K-pop star … I was living so far from the country that it never really occurred to me as a possibility.” Rosé studied law at the school, until her father, who understood his daughter’s passion for music, flew her from her “rural neighborhood” to an audition for the South Korean media company YG Entertainment in Melbourne in 2012, per Korea Boo. “I stayed home playing the piano or the guitar and singing,” she said. “My dad noticed that I like music, so he took me to audition.”

Two months after the audition, a teenage Rosé was on a plane to South Korea to begin her training with YG Entertainment. Then the real work began… 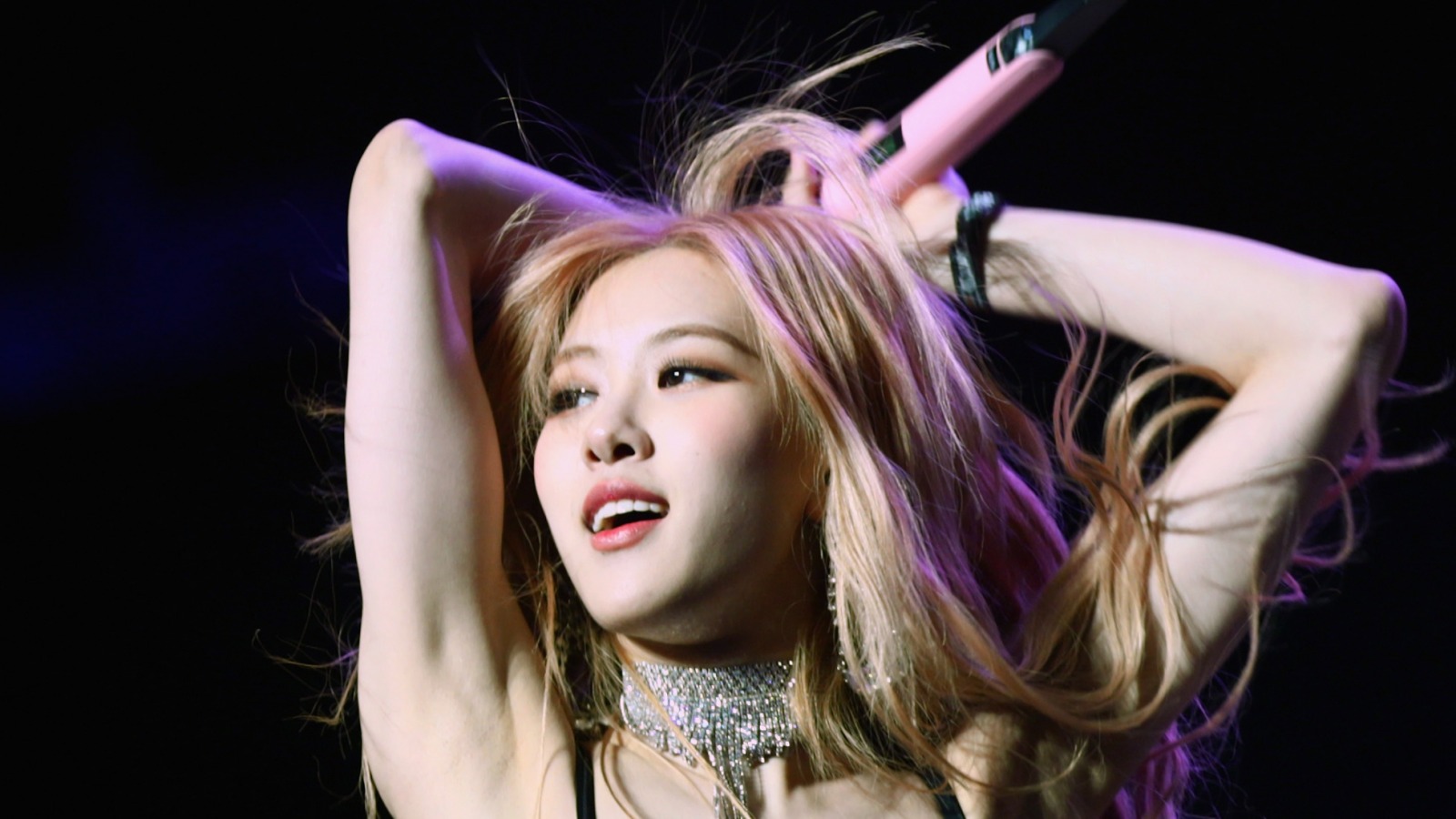