There to Catch Him! Zendaya Dishes on BF Tom Holland’s Height Difference 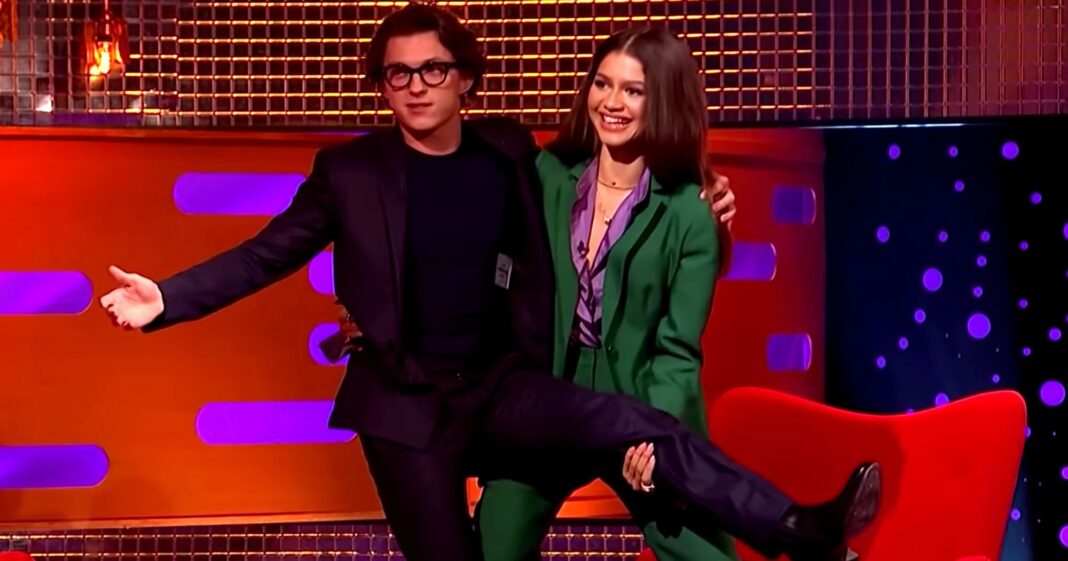 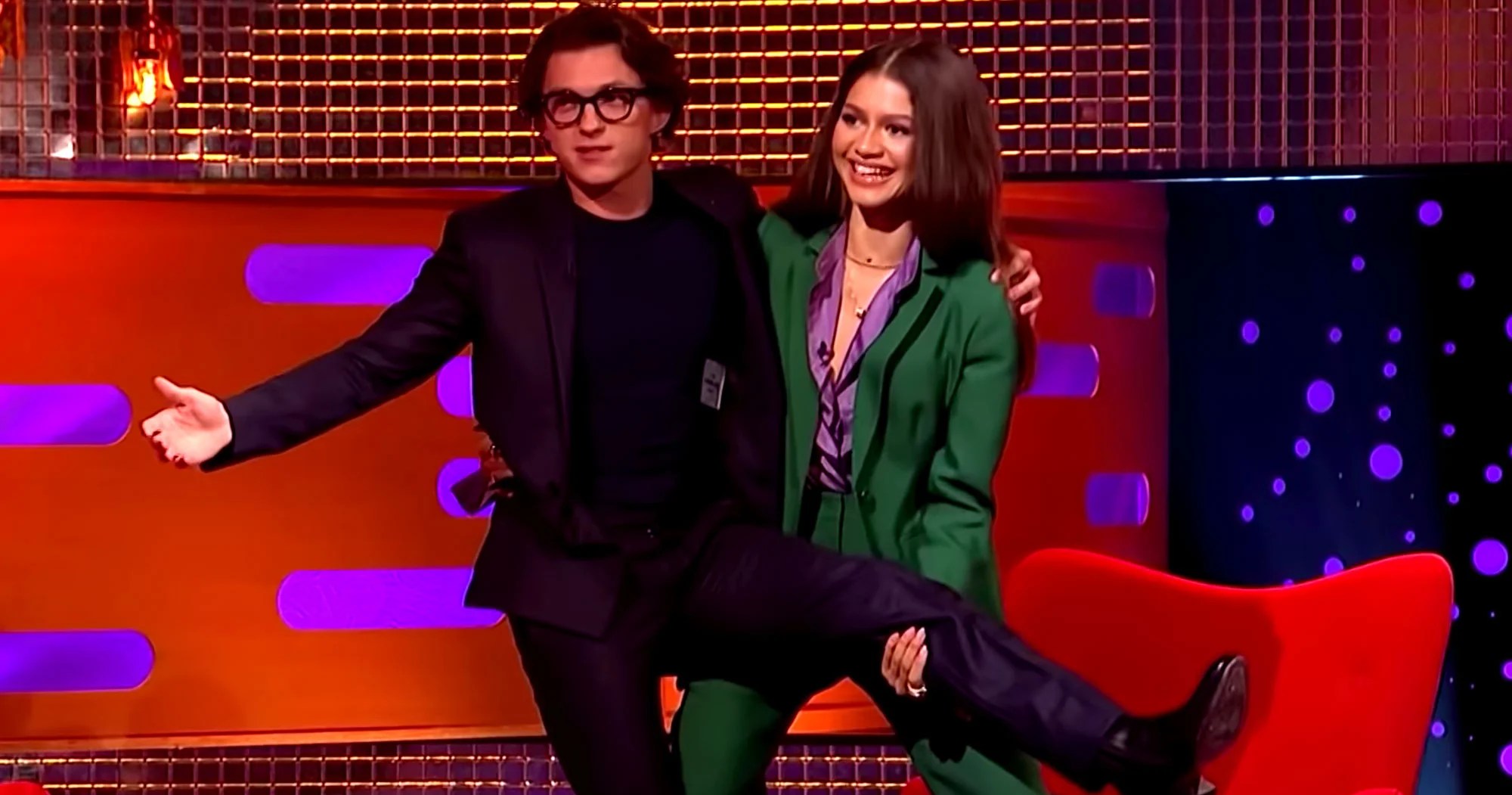 From friends to lovers. Zendaya and Tom Holland have their romance hush-hush, but fans know that the two have a long history.

The actors met while working on Spider-Man: Homecoming in 2016 and romance rumors quickly followed. However, there wasn’t a direct confirmation of them dating until July 2021, when they were spotted kissing.

At the time, the Cherry star and the Disney Channel alum were seen packing on the PDA in Holland’s car, in photographs obtained by Page Six. The two shared a smooch and made funny faces at each other in an Audi sports car in Los Angeles.

Shortly after the pics confirmed what had been suspected for years, a source exclusively told Us Weekly that the pair were completely unaware of the photographer snapping away and prefer to fly under the radar.

“They’re both not one to make their relationship public,” another source told Us earlier this month. “They’re private when it comes to dating, so any photos that have come out would’ve just been them going about their business and not knowing photographers were around.”

Also Read: Student Loans 8 Ways To Come Out On Top

Later that month, a third insider exclusively revealed that the Marvel stars’ friendship created a strong foundation for their romantic relationship.

“Zendaya and Tom started off as really great friends and stayed that way for a long while before things turned romantic,” the source revealed, adding that the Emmy winner and the Avengers: Endgame actor “work really well together because he makes her laugh and she really helps guide him through the world of celebrity.”

Holland found fame as soon as he debuted as the web-slinging superhero in 2016’s Captain America: Civil War. Though Zendaya joined the Marvel Cinematic Universe after her beau, she entered the limelight years earlier while starring on Disney Channel hits, including Shake It Up and KC Undercover.

The duo “challenge each other and balance each other out,” the third source told Us in July 2021.

It isn’t clear exactly how long the couple has been dating due to the on-again, off-again nature of their relationship. While they were first linked in 2017, they’ve both had other relationships since then. Zendaya dated Euphoria costar Jacob Elordi in 2020, while Holland was rumored to be dating family friend Olivia Bolton from 2019 to 2020. He later sparked romance rumors with Nadia Parkes when he posted a photo of the actress on Instagram.

Scroll down to take a look back at Holland and Zendaya’s romance: 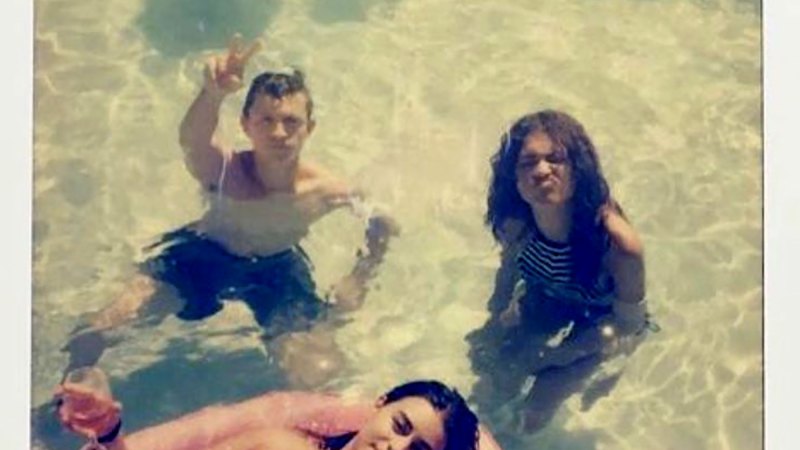 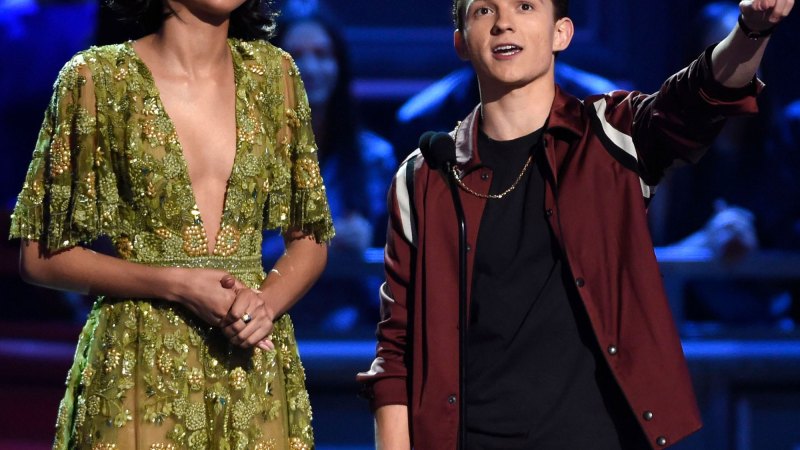 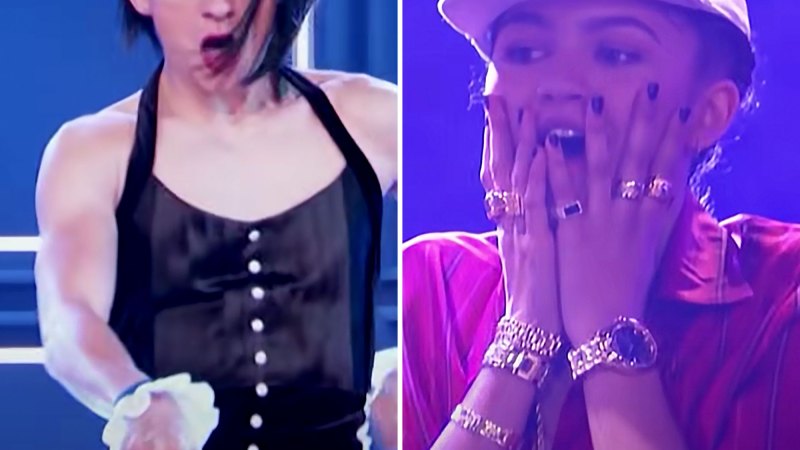 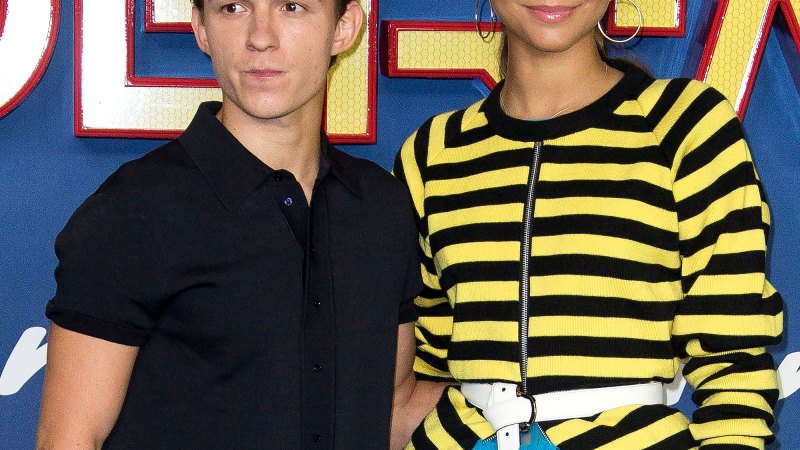 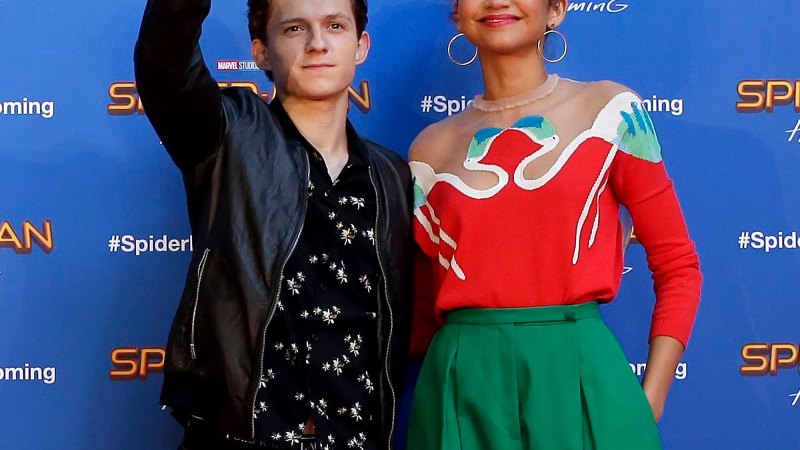 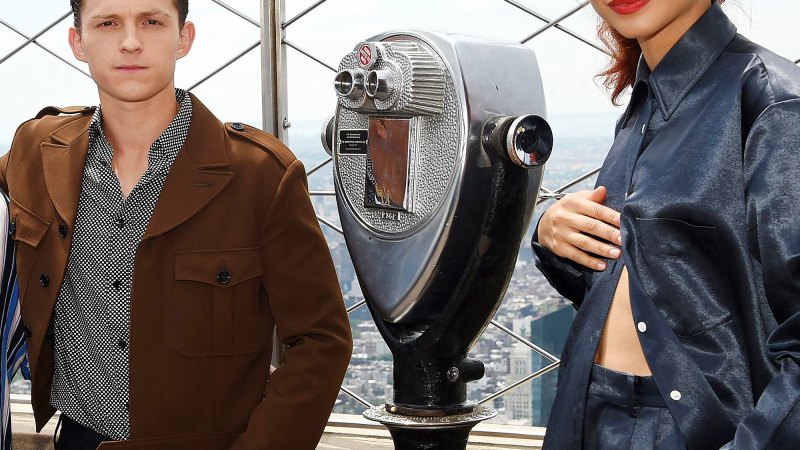 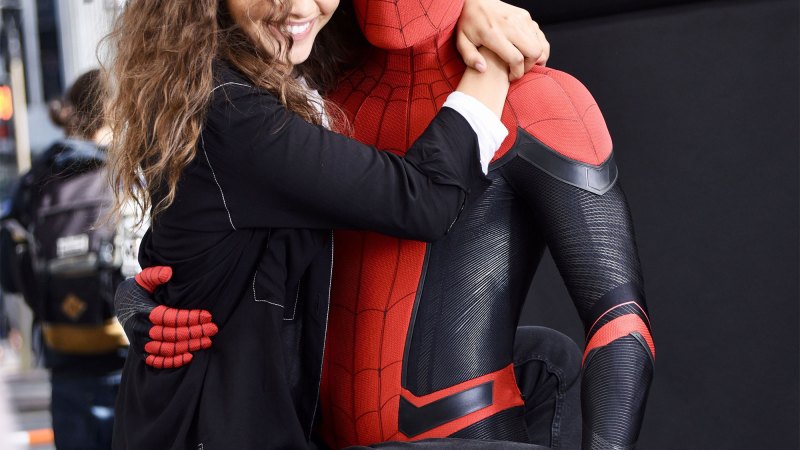 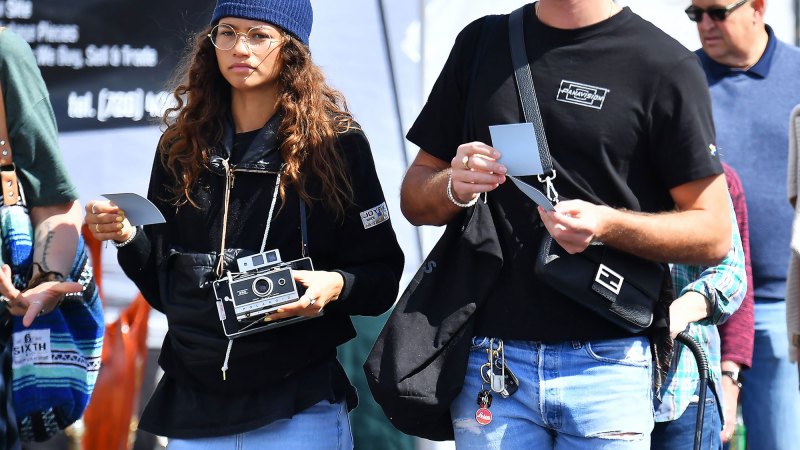 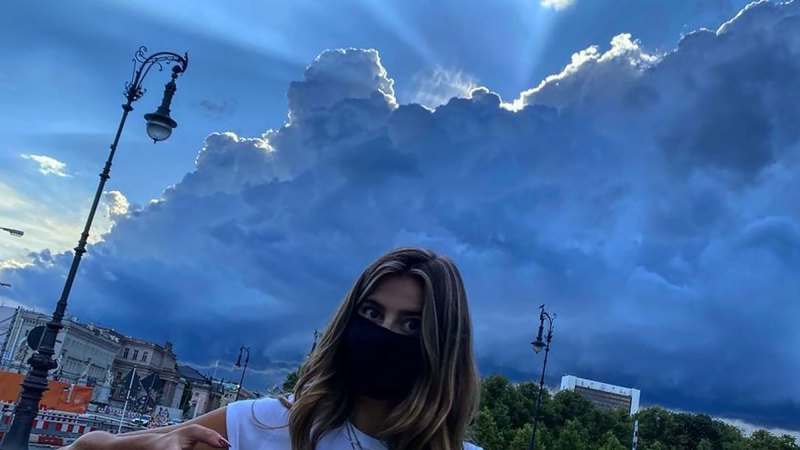 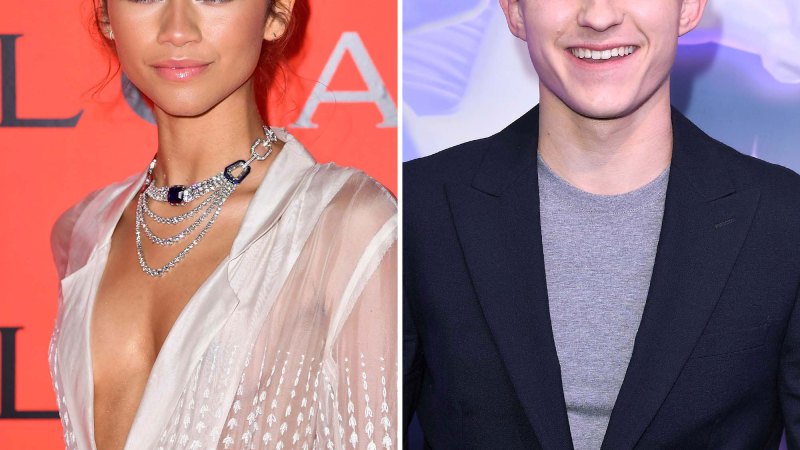 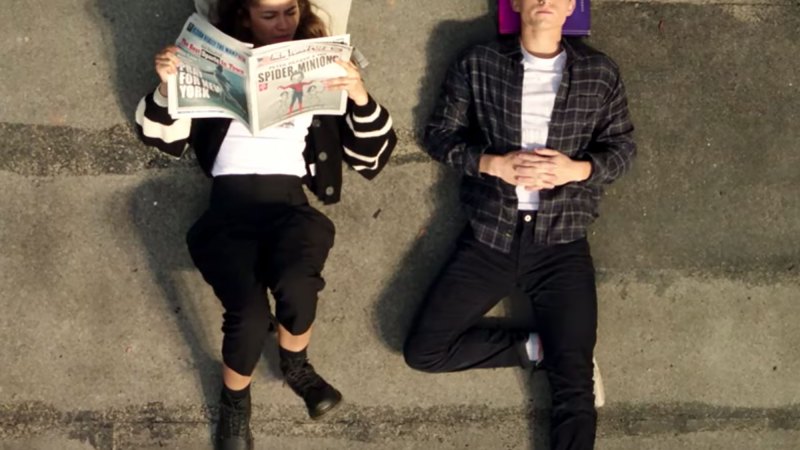 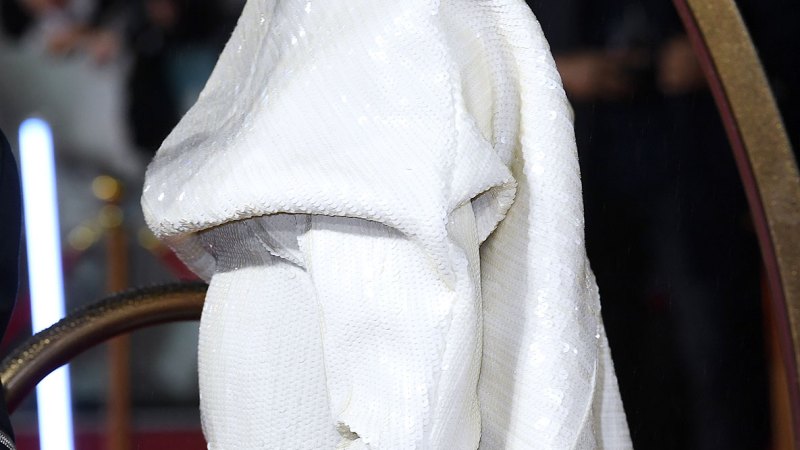 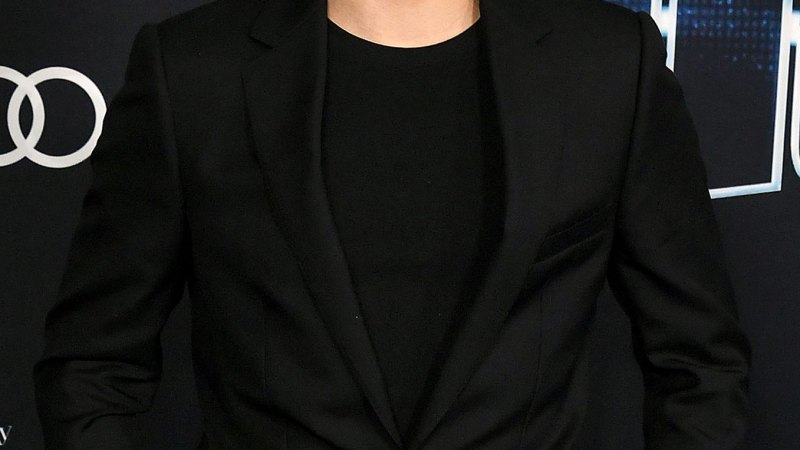 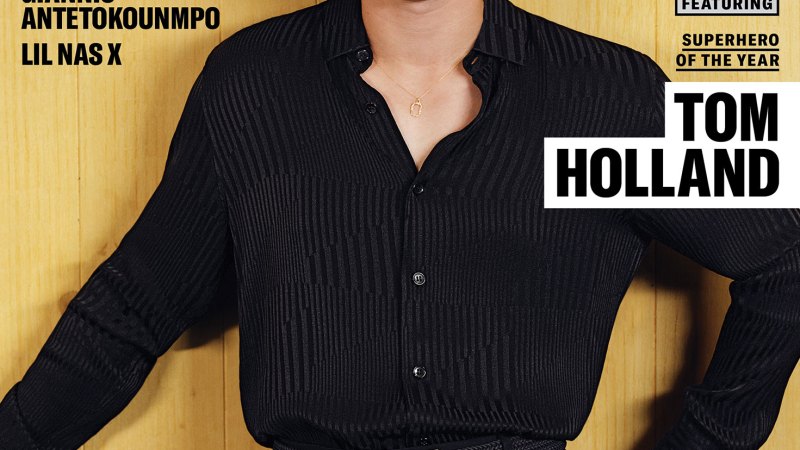