The WOW transformation of Madison Pettis 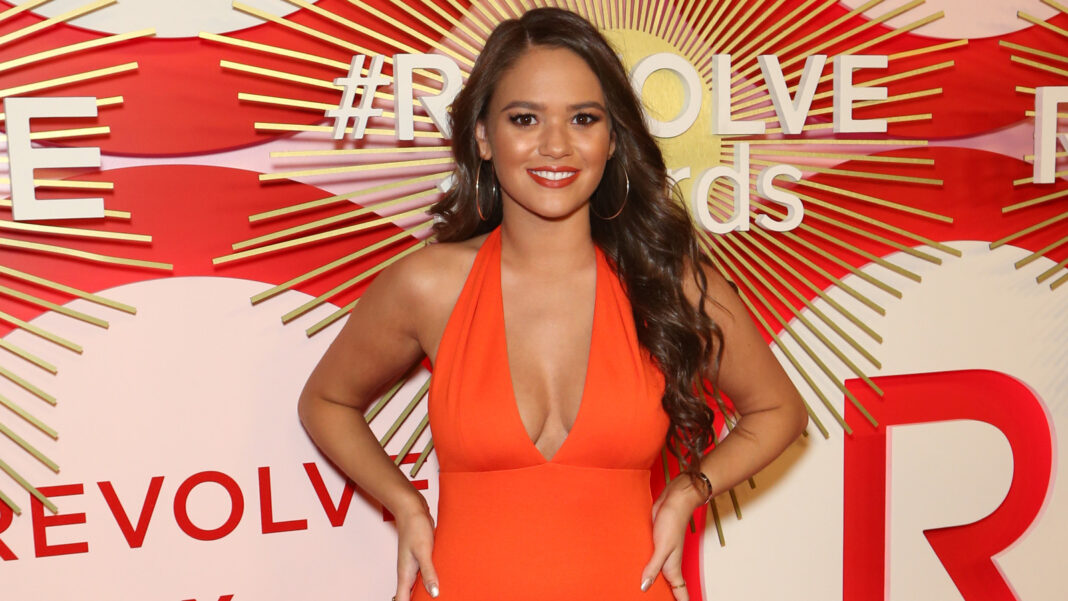 The only thing that hasn’t changed about Madison Pettis is her hustle. The Texas native’s decade-long career has landed her several different roles in movies and shows, including Law & Order: Special Victims Unit and Freeform’s The Fosters. While you may remember her mostly from her childhood roles on Disney’s Phineas and Ferb and Cory In The House, Pettis has slowly moved on to more mature roles. Pettis can be seen playing Annie Watson in American Pie: Girls’ Rules — a 2020 installment of the American Pie movie franchise streamed by Netflix. The coming of age film follows four girls as they “harness their girl power” during their senior year of high school.

In October 2020, the actress announced via Instagram that she will be starring in the remake of the 1999 film She’s All That — retitled He’s All That. She shared the headline of a Deadline article with the caption, “Booked & Busy & Blessed. Can’t wait to start working on this!” He’s All That is currently in pre-production as of this post, per IMDb.

Outside of the film realm, the Five Points star joins celebs and influencers such as Megan Thee Stallion, Kehlani, and B. Simone on Rihanna’s Savage x Fenty brand ambassador list. If you scroll down Madi’s Instagram, you may find a few breathtaking photos of her serving face and body while wearing the popularized lingerie brand.

It’s no doubt that Madison Pettis is killing it and looking great while doing it! We love to see it! 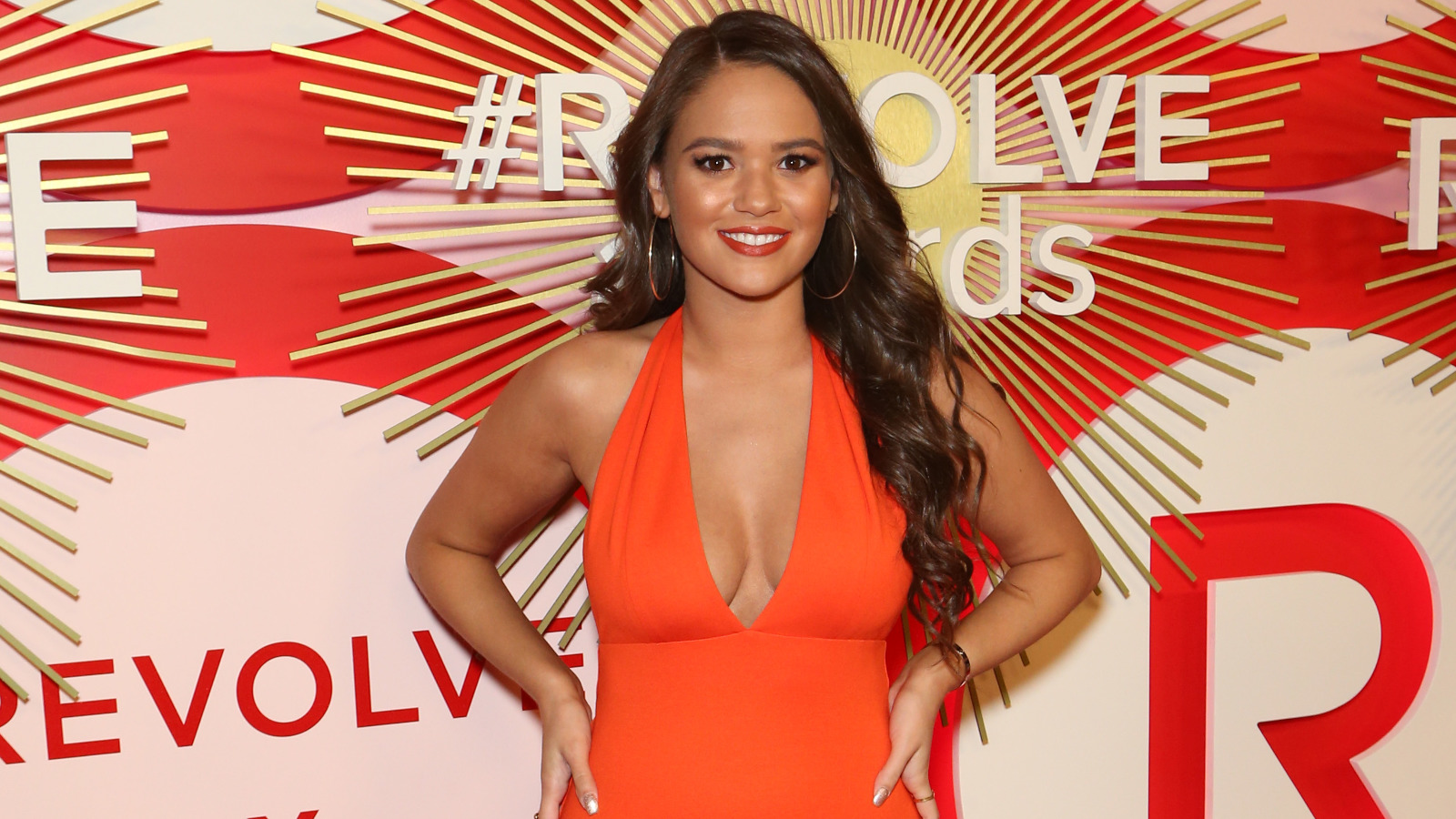